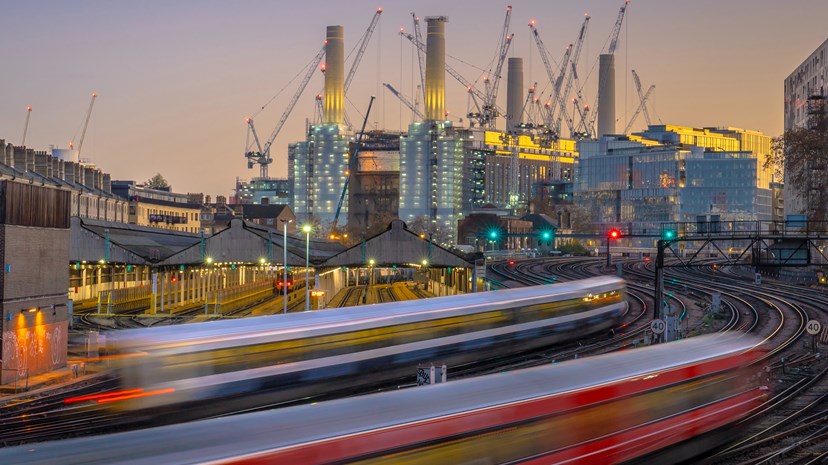 The results of the scaled back UK Public Spending Review were revealed, with the Chancellor likely to outline a long-term strategy in the spring Budget announcement. The review focussed on the economic impact of the pandemic, the cost of fiscal support and the likely impact of Brexit on the economy. Official forecasts suggest that the UK economy is likely to shrink by 11.3% in 2020, with unemployment reaching 7.5% next spring. This year’s borrowing is forecast to hit £394bn, equivalent to 19% of GDP which would take UK accumulated debt to 91.9% of GDP. So far this year, the Government has committed over £280bn in response to the pandemic. While additional spending pledges were announced, including plans to level up local infrastructure, the cap on the cost of these projects is low. Elsewhere, Chancellor Sunak tightened the purse strings, freezing public sector pay in 2021-2. With an election due in 2024, it will be tempting to cut spending further sooner rather than later, despite the negative effect this would have on growth.

The UK Government revealed plans for England to exit national lockdown on the 2nd December. Devolved governments continue to implement local strategies. While a further easing is planned over the Christmas period, for much of December, Johnson unveiled tougher restrictions in England versus October. The majority of the country will be in Tiers 2 or 3, with only the Isle of Wight, the Isles of Scilly and Cornwall in Tier 1. The decision has met with anger from MPs and the Covid Recovery Group in particular, who described the new measures as ‘authoritarianism at work’. Christmas is a busy time for retail and hospitality, and restrictions may be eased further if case numbers improve.

Several weeks after the election, President Donald Trump has not yet formally conceded the election to Joe Biden. However, unusually, the head of the General Services Administration has granted access to Biden’s incoming government to funds and information required to prepare for office. Biden will not become the President until the 20th of January but the administration needs to act quickly to the worsening pandemic in the US. The US passed four million cases over the weekend, and internal travel around the Thanksgiving holiday is feared to cause the virus to spread more quickly. This leaves it to State and local governments to implement social restrictions, but limited federal funding is available to support these policies.

China has imposed heavy tariffs on imports of Australian wine, in an escalating trade row. China has introduced tariffs of 107% to 212%, accusing Australian wine producers of dumping wine into the Chinese market and undermining domestic producers. China accounts for almost 40% of Australia’s total wine exports. The latest action follows earlier tariffs on barley and a blockade on Australian coal at Chinese ports. Australia’s trade minister Simon Birmingham has called the actions “incompatible” with both the China-Australia Free Trade Agreement and World Trade Organisation protocols, and has indicated that Australia will complain to the World Trade Organization. These events demonstrate that, even with Trump out of office, geopolitics could still provide a source of risk for global trade.

The recovery of the Chinese economy in the wake of the pandemic has boosted copper prices. The industrial metal reached eight-year highs in China and four-year highs in London. China is the world’s biggest consumer of copper, and the swift economic recovery has raised expectations of higher consumption. Prices have also been boosted by tighter supply, as the pandemic disrupted operations at several significant mines, particularly in South America. Global copper inventories are at the lowest since 2014.