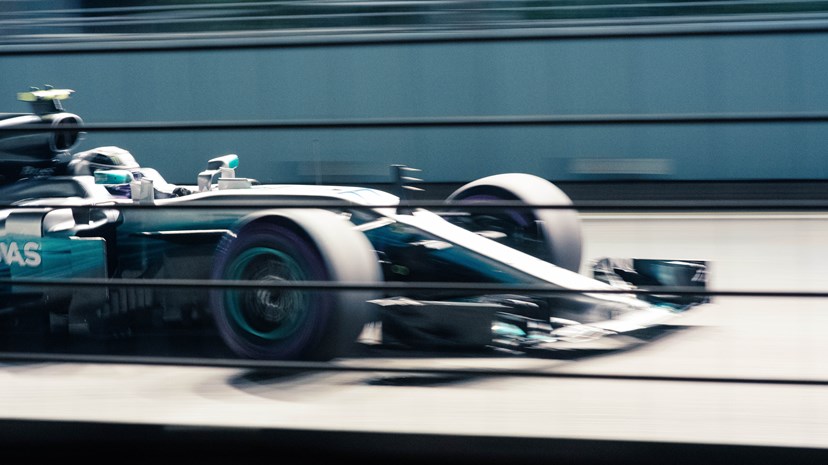 Human rights and labour fights: What’s getting in the way of Trump’s trade deals?

PMI-oh my: Things are looking up in China

Angst for Angela: Will the twosome be troublesome for Merkel?

Let's get fi-i-scal, fi-i-scal: Is Japan ready to pull the fiscal lever?

Sterling surged last week on polling data that indicated a Conservative majority in the December 12th general election. The poll, which uses survey data combined with statistical methods to profile each constituency, suggested the Conservatives would win 68 seats more than Labour. However, polling over the weekend indicates that Labour continue to gain points, suggesting a hung parliament is possible. ICM data gives the Conservatives a 7 point lead over Labour, with both having gained from Lib Dem and Brexit parties. Note that a 7 point lead translated to a hung parliament in 2017.

Just as the US and China appeared to be making progress on trade negotiations, Trump signing the Hong Kong Human Rights and Democracy Act has caused relations to deteriorate. While the bill was described as “blatant hegemonic move” in China, observers still think it unlikely that Beijing will retaliate in a way that would undermine ongoing trade talks. Progress has also underwhelmed on the US Mexico Canada Agreement, to replace NAFTA. To pass the deal, the Trade administration needs to satisfy the concerns of the Democrats, which include Mexican labour reform and pharmaceutical provisions. Time is running out to pass the agreement in 2019 and delay to 2020 raises the risks of pre-election gridlock.

While Sino-American trade may not have budged, China’s survey data shows improvement. The official manufacturing Purchasing Manager’s Index (PMI), which has more exposure to SMEs, rose above 50, signalling the sector is returning to expansion for the first time since March. While some of the improvement may have been due to transitive factors like warmer weather, there are signs that the worst of the impact of the current trade measures has been felt. As the world’s second largest economy, the pace of Chinese growth influences growth in many other regions.

Germany’s Social Democrats (SPD), who are in coalition with Merkel’s CDU, this week held elections and appointed new left-wing leaders. In a blow to Merkel’s party, Norbert Walter-Borjans and Saskia Esken have threatened to end the partnership unless the CDU make policy concessions. The election outcome signals voter dissatisfaction with the current era of the “grand coalition” and increases the probability that the SPD will walk out on the coalition. While the SPD’s openness to fiscal easing will be welcome to investors, the uncertainty occasioned by the end of the coalition would not.

Japanese policy seems to be shifting emphasis from the monetary realm to the fiscal. The scope of planned stimulus is now expected to be four times the size initially planned, at JPY20trn. The aim of the stimulus is to stimulate higher growth and, thus, inflation in a country where inflation has been below 2% since 2015. However, it is this very low rate of inflation that makes this spending possible: Japan’s policy rate is negative and the sovereign is effectively funded by the issuance of government bonds as part of QE. Should fiscal stimulus be effective, this policy stance may no longer be sustainable.

Important information
The information contained in this document is believed to be correct but cannot be guaranteed. Past performance is not a reliable indicator of future results. The value of investments and the income from them may fall as well as rise and is not guaranteed. An investor may not get back the original amount invested. Opinions constitute our judgment as at the date shown and are subject to change without notice. This document is not intended as an offer or solicitation to buy or sell securities, nor does it constitute a personal recommendation. Where links to third party websites are provided, Close Brothers Asset Management accepts no responsibility for the content of such websites nor the services, products or items offered through such websites. CBAM5860.