Pining for a pivot 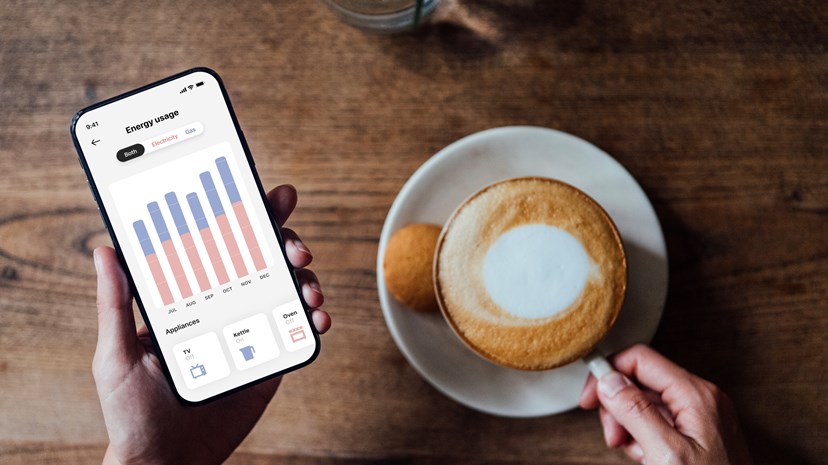 In a week dominated by central bank decisions, none were more closely watched than the US Federal Reserve Open Markets Committee. Members voted in favour of a 0.5% rise in interest rates, having executed four successive 0.75% hikes in prior months. The decision coincided with a sharp fall in headline inflation to 7.1% in November from 7.7% in October. Market participants are watching for the Fed to change monetary policy, or “pivot”, as rising interest rates have hurt equity and bond valuations. Fed officials have pointed to a slower pace of rate hikes, given the long and variable lags between monetary policy decisions and their impact on the economy. However, the minutes of the meeting were more hawkish than some had expected, with FOMC members anticipating rates rising above 5% by the end of 2023. The futures market is anticipating a swifter pivot to easing, seeing rates peaking below 5% by the summer, then falling back. The FOMC minutes also remarked on the ongoing tightness in the US labour market. Headline inflation is expected to fall sharply in 2023, given base effects, a significant easing of supply chains and weaker economic demand. However, changes in core inflation could be harder won, meaning tighter policy for longer. Much depends on how quickly the labour market softens.

Like the US Federal Reserve, the UK’s Bank of England also slowed the pace of monetary tightening in December, reverting to a 0.5% rise in the policy rate. Some Monetary Policy Committee members favoured an even more dovish approach, with two voting against a further hike, while one supported a larger rise of 0.75%. UK inflation did slow in November, falling to 10.7% from 11.1% in October, and the Energy Price Guarantee will control energy price inflation into 2024. The economic outlook is also subdued, which is expected to pull inflation down further. However, Bank officials remain concerned about the low participation rate, which is keeping the labour market tight.

UK labour market data painted a mixed picture in October and November. There were signs of continued strength: payroll numbers were estimated to have increased by 107,000 in November, and the Labour Force Survey estimated a 27,000 rise in the number of people in work in the three months to October. Growth in ex-bonus wages also rose to 6.1%, from 5.7%. However, the three-month average unemployment rate did rise to 3.7%, mostly due to a rise in labour participation. Economic inactivity fell by 76,000 in the three months to October, mostly driven by a fall in the number of early retirees. This could be a sign that higher living costs are incentivising people to return to the labour market, though participation is well below its pre-pandemic level, putting more pressure on wages.

The ECB followed the Fed and the Bank of England in slowing the pace of tightening, raising the main refinancing rate by 0.5%. However, in its statement, the Governing Council reiterated that it believes “interest rates will still have to rise significantly at a steady pace to reach levels that are sufficiently restrictive to ensure a timely return of inflation to the 2% medium-term target.” The Bank also announced details of its plan to shrink the amount of assets it holds on its balance sheet, known as Quantitative Tightening. From the beginning of March 2023 the Asset Purchase Programme portfolio will decline by allowing a portion of assets to mature without reinvestment, at a pace of €15bn per month on average until the end of the second quarter of 2023. More detail will be announced in February. The Bank also initiated a review into how far the asset holdings should be reduced. While the tone of the meeting was hawkish, the guidance was accompanied with forecasts that still look optimistic compared to broader expectations. Bank estimates see average growth of +0.5% in 2023, while economists anticipate mildly negative growth. If growth is weaker than the ECB expects, inflation may also fall sooner, necessitating less tightening.

There will be no newsletter on the week of 26 December and 2 January. We will return in the New Year on the week of 9 January. Thanks for your readership in 2022 - we wish you and family health and happiness in 2023.