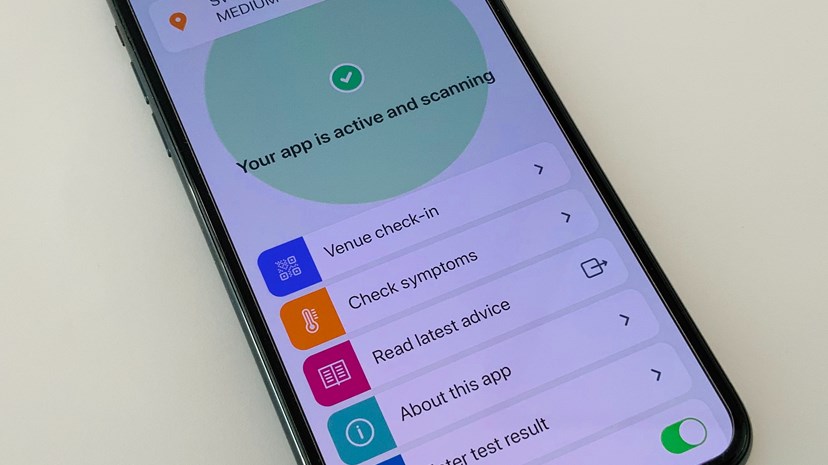 Could the “ping-demic” derail the UK’s nascent economic recovery? Business surveys pointed to a deceleration in UK economic activity, with Purchasing Managers’ Indices for both services and manufacturing falling in July. The survey responses highlighted shortages of goods and labour as a result of Covid-19 enforced isolation reducing the availability of workers. The easing of social restrictions and a surge in cases has resulted in a “ping-demic” as large numbers of people are being advised to self-isolate. Some economists have calculated that this could reduce monthly GDP growth by 0.5%-1%, but survey data points to other factors also. Firms continue to report that post-Brexit trade rules are causing disruption, while the mismatch between vacancies and applicants is still causing tightness in the labour market, pushing wages higher. On the bright side, though concerns over Covid-19 case numbers may have dampened consumer confidence recently, the easing of social restrictions and the popularity (or necessity) of staycations have boosted activity.

The European Central Bank updated monetary policy guidance last week, which the markets interpreted as a dovish move. The Governing Council emphasised its willingness to tolerate above-target inflation during a “transitory period” and changed the wording around the potential future tightening of monetary policy. The Council members now wish to see inflation reach its 2% target “well ahead” of the end of its forecast horizon, rather than “within”, implying that monetary policy will remain easier for longer.

US jobs data puzzled observers last week by delivering a surprise rise in jobless claims. Initial claims for unemployment benefits rose by 51,000, while initial claims for special pandemic unemployment payments rose by 14,000. The surge was despite the fact that this benefit has been ended in 19 states, with over half of the surge coming from a rise in claims in Indiana, where the courts mandated that the benefit be reintroduced. With benefits being withdrawn across the US, jobless claims are likely to fall in coming weeks. This could help employers fill the high number of job vacancies currently open.

Members of the Organisation of Petrolium Exporting Countries (OPEC) and their allies reached an agreement on production levels last week, ending a tense dispute. Production levels will increase by 400,000 barrels a day in August and each month thereafter. OPEC members also agreed to raise the production baselines against which increases are calculated for a number of countries, including the United Arab Emirates (UAE). Disagreement on this issue had hitherto prevented an agreement, leading oil prices to surge to the highest levels in three years.

June’s UK public sector net borrowing was £22.5bn, taking borrowing for the first three months of the 2021-22 fiscal year to £69.5bn. This figure is well below the £92.7bn forecast by the Office for Budget Responsibility (OBR). The better than expected outcome is in part due to the timing of Brexit divorce payments, but also higher receipts and lower spending. Spending is expected to decline significantly in the Autumn, when the Coronavirus Job Retention Scheme is due to end. However, in the long term, the UK government must answer difficult questions on funding for health and social care which may require increased taxation.