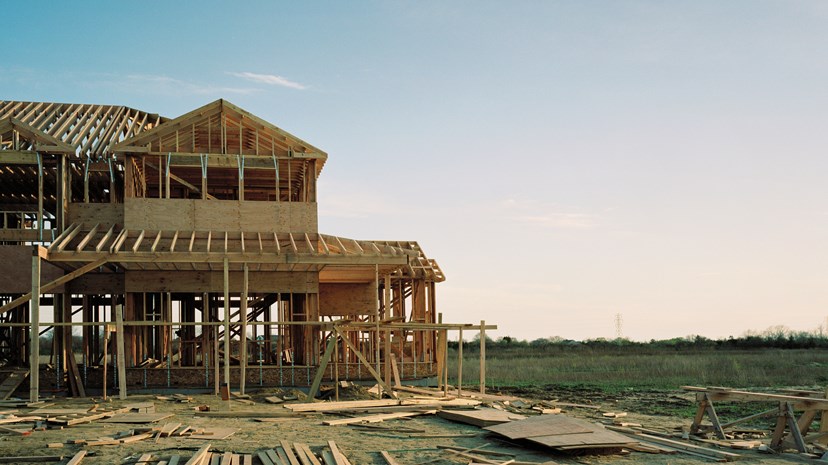 China’s real estate sector faces more problems, with the government stepping in. Homeowners have started boycotting their mortgages, refusing to make payments on homes that have not yet been built. So far mortgages worth c. $300bn are impacted, risking a financial problem. Many building projects face significant delays to completion, in the wake of financial regulations introduced in 2021, which impacted the Real Estate sector. Banks have hitherto seen mortgages as a high-quality financial asset, given strict lending standards and historically low delinquency rates. China’s bank regulator has urged lenders to provide funding to developers to complete construction projects and Beijing is reportedly considering a grace period for mortgage holders on stalled developments.

The euro depreciated dramatically this week, reaching parity with the US dollar. Its slide reflects growing concerns around the outlook for the eurozone economy, with cuts to Russian gas supply risking energy rationing this winter. Dry weather has made alternative energy supply harder, with falling water levels in the Rhine making coal deliveries to manufacturers tricky. However, on a trade weighted basis, the decline in the euro has actually been relatively modest, with the bulk of the move in the US-EUR currency pair being driven by dollar strength. This is likely predicated on expectations that the US Fed will raise interest rates further, as well as concerns about global economic growth, with the US dollar often benefitting from periods of economic weakness elsewhere.

June inflation surged higher in the US, pushed up by energy prices. Headline Consumer Prices Index (CPI) rose to 9.1% year-on-year, versus 8.6% in May. This was boosted by a 11% rise in gasoline prices in the energy component of the CPI basket. The rate of change in prices of the core basket, excluding food and energy, slowed to 5.9% from 6%, due to more demanding year-on-year comparisons. However, the month-on-month rate of change actually accelerated to 0.7% from 0.6%, boosted by strong price increases in core services, especially rents, and goods. The Federal Reserve’s Open Markets’ Committee will meet later this month and futures markets are currently implying over 0.75% of tightening, with some speculating that 1% is possible.

Eurozone political stability faced new challenges last week, as Italy’s government approached collapse. Italy is currently governed by a “unity” coalition of four parties and led by former European Central Bank (ECB) President Mario Draghi. When one of the coalition partners, Five Star, opted not to participate in a confidence vote on a finance bill, Prime Minister Draghi offered his resignation, only for the President, Sergio Matarella, to reject it. Over the weekend, leaders of two other parties announced they could no longer govern with Five Star. Given Draghi’s credentials as a market-friendly technocrat, a different leader risks undermining confidence in Italy’s economy. This comes at a time when the ECB is already concerned about the country’s ability to pay interest on its debt as interest rates rise.

The race for the next UK Conservative party leadership has narrowed, with Conservative MPs eliminating contenders. The backbench 1922 committee eliminated candidates with fewer than 30 votes in the first round. Of the remaining candidates, only former Chancellor Rishi Sunak opposes tax cuts, though he is expected to make it into the final two. Conservative party members will make the final decision, installing a new leader by September. Depending on their design and how they are funded, tax cuts could be supportive for GDP growth in the coming year, which could cause the Bank of England to upgrade growth forecasts and pursue more monetary tightening than their current models would call for.