One for the money, two for the show 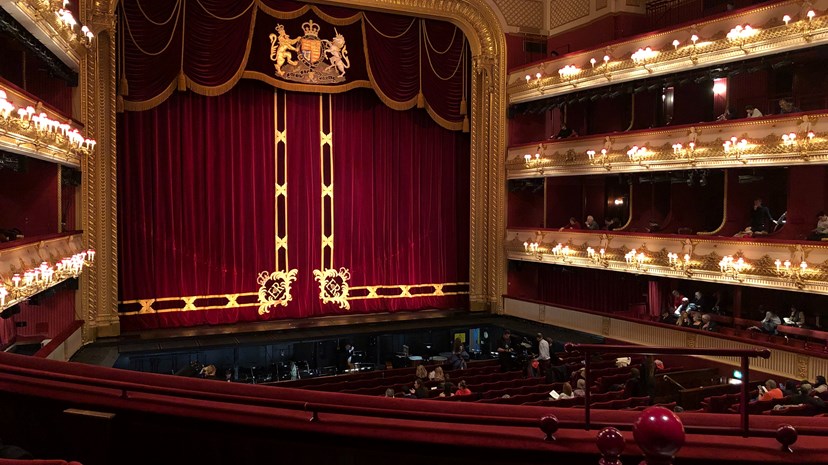 The November election has finally been concluded, with the Democrats winning both seats being contested in the Georgia special elections. This means that the Democrats have secured a wafer thin majority in the senate, with Vice President Kamala Harris holding the casting vote. This gives the Democrats control of which bills are voted on, allowing them to set the legislative agenda. It also increases the likelihood that President Elect Joe Biden could pursue more of his campaign policies, including a significant increase in fiscal spending and higher income taxes for well-off Americans. Regulatory reform is also on the table. However, Biden does not have carte blanche – the majority is narrow and four of the Democrat senators have a track record of voting against party lines. Markets have taken the news as a positive, primarily on the back of the renewed fiscal expansion hopes.

The oil price was boosted last week by news that the Organization of the Petroleum Exporting Countries (OPEC) agreed not to increase production in coming months. After the first round of talks did not reach agreement, Saudi Arabia voluntarily committed to cutting production by a million barrels a day in order to keep production steady overall in February and March. Smaller producers, Russia and Kazakhstan will increase production. Saudi Arabia’s decision to forego oil market share in order to support prices coincides with renewed fears that oil demand may be supressed for some time, as the pandemic disrupts the global economy for longer.

US employment data weakened more than expected in December, with the unemployment rate rising to 7.3%, even though a smaller proportion of the population reported participating in the labour market. The softer data coincided with a surge in coronavirus cases across the US, after internal migration increased over the holiday season. Hospitality and leisure remain the weakest sectors, hardest hit by social restrictions. The second fiscal stimulus package - which extends unemployment benefits and delivers one off cheques to many Americans - will cushion the hit to household incomes, but Biden will look to deliver further stimulus.

The impending deadline for an investment ban introduced by President Trump on certain Chinese stocks has set a cat amongst the pigeons. The New York Stock Exchange had planned to delist three major Chinese telecommunications companies, only to reverse course days before the deadline. The companies in question are considered by the White House to be linked to China’s military. However, a number of US banks revealed they are going ahead with plans to reduce exposure to China Mobile Ltd., China Telecom Corp. and China Unicom Hong Kong Ltd, amongst others. The US is likely to continue to be a source of frustration for China under a Biden administration, as a hawkish stance on China has bipartisan support.

After seven years of negotiations, the EU and China have established an investment agreement. The European Commission views the agreement as an opportunity to increase market access to China’s fast growing market for European investors, and tackles forced technology transfer, non-transparent subsidies and state-owned enterprises, while also committing China to “make continued and sustained efforts” to meet international conventions on forced labour. However, praise for the agreement is not universal – the European Parliament and Belgian and Dutch representatives have concerns that the deal is weak. German Chancellor, Angela Merkel, supports the deal, which offers German car makers access to China without forced joint ventures.