On the “warp” path 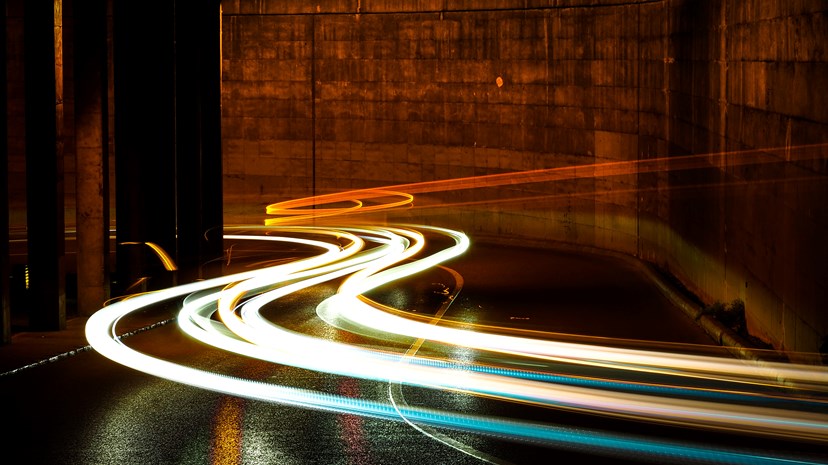 The Trump administration has selected 5 COVID-19 vaccine ‘finalists’ for its ‘Operation Warp Speed’ project, aiming to deliver coronavirus vaccines to the US by the end of the year. The programs selected will receive additional government funding, clinical trial assistance and manufacturing support. AstraZeneca has said that it will now be able to supply two billion doses of a potential virus vaccine in development with scientists at Oxford University. On Thursday, the company signed two deals, including one with charities backed by the Bill & Melinda Gates Foundation, allowing it to double previously announced production levels. Half of the doses will go to low and middle-income countries, while 300 million doses have been pledged to the US and 100 million to the UK. AstraZeneca expects to know by August if the AZD1222 vaccine they are producing is effective - delivery is expected to start by the end of the year if successful.

The UK government’s two employment support schemes have been extended to October by Chancellor Rishi Sunak, as the government confirmed that furloughed workers would continue to get 80% of their pay until the end of October, but a fifth of their salary will have to be met by employers. Over 25% of the workforce is now being supported by the £14bn-a-month Job Retention Scheme and a further 200,000 self-employed have taken up government grants. Meanwhile, Brexit negotiations are at an impasse, with the EU accusing the UK of backtracking on commitments made in the political declaration agreed by both sides last year. A high-level meeting is due to take place at the end of the month between Boris Johnson and European bodies, which will be a key opportunity for compromise.

US unemployment data was revised higher last week, with a classification error understating the initial unemployment rate. The revision raises the April reading to 20%, but the unemployment then falls to 16.4% in May, signalling a jobs recovery as the economy began to re-open. Non-farm payroll data indicated that employment rose by 2.5m jobs, the largest increase on record, but still far from recouping the 22m jobs lost in March and April. However, the share of unemployed people on temporary furlough declined, suggesting that some temporary layoffs have become permanent. Weak economic data may well harm Trump’s re-election chances, while the administration’s handling of protests in the wake of the murder of George Floyd may have increased negative sentiment toward the President.

The European Central Bank delivered further stimulus last week, almost doubling the size of its asset purchases. The Pandemic Emergency Purchase Programme (PEPP) goes from €750bn to €1.35trn, and will last until mid-2021. The Bank’s council left other policy tools on hold, but weak growth and inflation forecasts make further measures possible. The decision to expand the PEPP comes in spite of an ongoing legal dispute with Germany over the legality of certain stimulus measures. The move will keep borrowing costs low for countries and firms as they face huge budget deficits and recessions. The extra bond buying is likely to push European government bond yields even further into negative territory, and investors in search of positive returns will be forced to take more risk.

Last week the price of Brent oil broke above $40/bbl for the first time since March in the expectation that production cuts would be extended into the summer following the upcoming meeting of the Organisation of Petroleum Exporting Countries and allied nations (OPEC+). With US shale manufacturers looking to resume production now that prices are firmer, the path of oil prices is likely to depend on how OPEC+ responds, and the degree to which some supply capacity has been permanently removed.

Important information
The information contained in this document is believed to be correct but cannot be guaranteed. Past performance is not a reliable indicator of future results. The value of investments and the income from them may fall as well as rise and is not guaranteed. An investor may not get back the original amount invested. Opinions constitute our judgment as at the date shown and are subject to change without notice. This document is not intended as an offer or solicitation to buy or sell securities, nor does it constitute a personal recommendation. Where links to third party websites are provided, Close Brothers Asset Management accepts no responsibility for the content of such websites nor the services, products or items offered through such websites. CBAM6040.