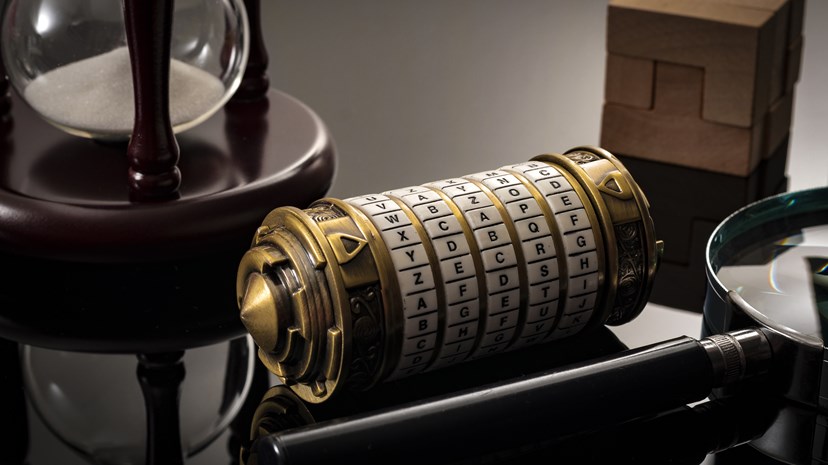 News of the Omicron variant of the coronavirus continued to weigh on risk appetite last week. By Friday, cases of the variant had been reported across six continents, identified via genome sequencing. Governments worldwide have stepped up vaccination efforts, while the Red Cross has said the Omicron variant is the “ultimate evidence” of the danger of inequitable vaccine distribution globally. Many European countries, which were already experiencing a surge in cases prior to the emergence of Omicron, have introduced tighter social restrictions, though the UK has not yet announced changes to social rules over Christmas and the New Year. Initial data suggests Omicron is more transmissible still than the Delta variant, though severity of disease and vaccine efficacy remain unclear. A further wave of coronavirus cases would doubtless challenge the global economy. However, people and companies have become better adapted to social restrictions, limiting further hits to activity.

US jobs data delivered mixed messages on Friday, despite a broad improvement. Non-farm payroll employees only increased by 210,000, less than half of the rise the market was expecting. However, other aspects of the report were better than anticipated. The unemployment rate fell from 4.6% in October to 4.2% in November, despite more people than forecast returning to the labour force. Wages continued to rise, albeit at a more modest pace. The weakness in payroll increases was concentrated in the services sector, which saw the most modest uptick since January at 175,000 jobs. Leisure and hospitality industries added only 23k jobs, though November is typically a weak month of hiring in the sector. Omicron may way on services demand further.

Oil prices fell on Thursday after the Organisation of Petroleum Exporting Countries and allied nations (OPEC+) confirmed a planned production increase. The organisation agreed in August to boost monthly output by 400,000 barrels per day, reversing production cuts implemented when the pandemic caused demand to crater. Supply has not grown as fast as planned, due to underinvestment in several members' oil industries, and the US has called on OPEC to increase production in order to lower US gasoline prices. However, the emergence of Omicron has weighed on the oil price, as market participants question the outlook for demand. Nonetheless, OPEC+ countries opted to stick with the increase.

Federal Reserve Chair Jerome Powell surprised markets with hawkish remarks at Wednesday’s Congressional testimony. Members of the Federal Reserve Open Markets Committee (FOMC) have been hinting in recent weeks that the recovery in the economy may warrant monetary tightening at an accelerated pace relative to the current schedule. FOMC participants currently forecast rates to rise after June 2022. However, Omicron has caused some investors to question the durability of the economic recovery, especially given that further social restrictions would dent employment. Powell acknowledged these risks in remarks on Tuesday, but on Wednesday confirmed it may be appropriate to conclude asset purchases “perhaps a few months sooner,” and that he expected they would discuss this option at the upcoming meeting.