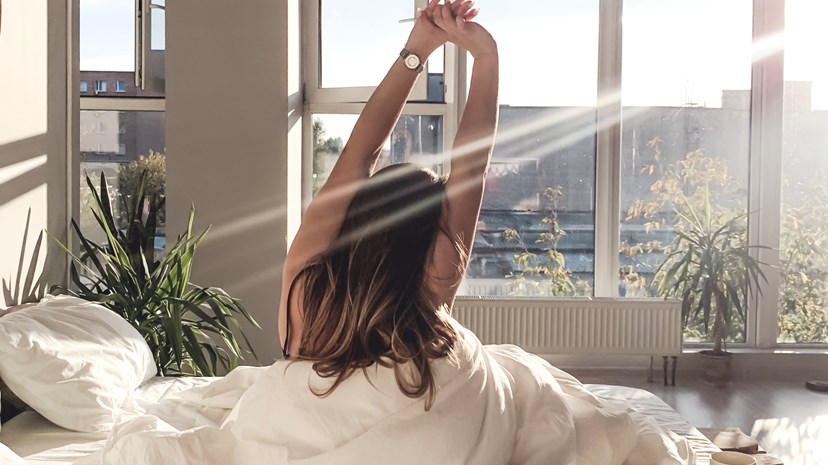 Covid-19 cases surged over Christmas across developed markets, with the Omicron variant spreading across geographies. Policy makers responded by accelerating vaccination and booster programmes as well as reintroducing some social restrictions. In South Africa, one of the first countries to detect the Omicron variant, new cases have already dropped off sharply. Hospitalisations and deaths have also been lower, relative to the number of cases in previous waves, though the high transmissibility of the Omicron variant means health systems could still be overwhelmed. Omicron is likely to ripple across the globe in the coming weeks, causing disruption to economies, as workers are forced to quarantine while infected. However, this wave should only delay rather than derail the economic recovery.

Minutes of the December US Federal Open Markets Committee meeting were released last week, giving markets a hawkish surprise. In the minutes, committee participants remarked on the possibility of raising interest rates “sooner or at a faster pace than participants had earlier anticipated” and shrinking the Federal Reserve balance sheet “relatively soon after beginning to raise the federal funds rate.” Participants also agreed that the criteria to begin raising rates, with regard to inflation, “had been more than met,” with many thinking the same for maximum employment, or at least expecting it to be soon. This makes a March rate hike a realistic possibility. Hiking before full employment was reached was mooted, should inflation pressures and inflation expectations run persistently above target. Markets weakened in response to the more-hawkish-than-expected tone of the minutes, as higher interest rates would put pressure on stocks trading on richer valuations.

Friday’s US labour market report provided support for the Fed’s constructive view. For a second month, payroll data was at odds with the broader labour data set. Payrolls were weaker than expected, coming in at 199,000, relative to a consensus forecast of 450,000, but this could reflect seasonal factors in months around the US holiday season. In contrast, unemployment fell from 4.2% to 3.9%, a bigger decline than expected. Underemployment, reflecting marginally-attached workers, fell ever further, from 7.8% to 7.3%. The declines in unemployment were not down to a fall in participation – participation increased to 61.9% from 61.8%. Hourly earnings increased rapidly, rising at 0.6% month-on-month, relative to 0.3% in November. Wage growth remains the key driver of sustained inflation, bolstered by low participation, though this may ease as the health situation improves.

Oil prices pushed higher last week. The Organisation of Petroleum Exporting Countries (OPEC) and allies agreed to maintain a steady pace in raising supply, anticipating a modest impact on fuel demand from the Omicron variant. Later in the week, concerns emerged over a potential disruption to production in Kazakhstan. Protests broke out when the government doubled the price of liquefied petroleum gas as part of a process to liberalise prices, with many civilians killed. Global crude oil prices surged higher, over fears the world’s ninth largest oil exporter would experience supply disruption. However, so far disruptions to oil production have been limited and the authorities have secured control of critical infrastructure.