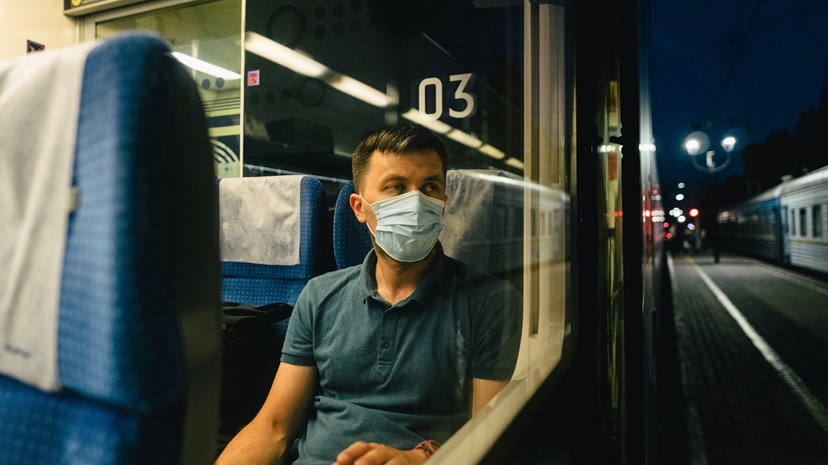 Markets weakened at the end of last week on news of a new coronavirus variant. The Omicron variant has a high number of mutations and was first identified in Botswana and South Africa at the end of October. As yet, it is unknown if the new variant is more transmissible than other variants, or if the severity of disease is any different. However, initial indications suggest the new variant may bring a greater re-infection risk. It is also possible that vaccine efficacy may be lower, though it is unlikely to be diminished entirely. A further wave of coronavirus cases would doubtless weigh on the global economy, as weaker health confidence weighs on social consumption even without social restrictions. However, the global economy has become better adapted to social restrictions, resulting in a lesser hit to activity. Combined with the vaccination infrastructure that now exists, this means the economic impact is likely to be less severe.

Jerome Powell has been re-nominated as chair of the Federal Reserve. Powell, a Republican, was originally appointed by former President Donald Trump and progressive members of the Democrat party have been calling for a change of leadership at the central bank. Lael Brainard, a figure championed by the left, missed out on the top job but was appointed vice-chair. The appointments signal to markets continuity of monetary policy, with Brainard’s promotion perhaps likely to drive tighter regulation of financial institutions, and a greater focus on climate change and digital currencies. The appointments come as Federal Reserve Open Committee members had begun to hint that the pace of monetary policy tightening may need to be accelerated, though the latest health news may weigh on the US economy and therefore inflation, potentially obviating the need for monetary tightening.

US President Biden acted to lower high oil prices facing US consumers by releasing oil from the US’s strategic petroleum reserve (SPR). Biden urged other countries to do the same. The high global oil price has translated into high gasoline prices for US consumers. Coupled with high consumer inflation, these higher costs have dampened consumer confidence. However, releasing reserves is unlikely to be effective. Global oil demand is around 100 million barrels a day, and the total amount expected to be released is less than 70 million barrels.

Korean tech giant Samsung has announced plans to build a semiconductor factory in Texas. The factory would be the company’s biggest US investment and will come online in the second half of 2024. The investment shows the severity and longevity of the current semiconductor shortage, with electronics and auto industries severely impacted. Shortages are expected to last until 2023. The plant will produce high-tech chips, and will bolster supply-chain resilience for the company against the risk of shut-downs or worsening geopolitical tensions between the US and China. Many of the world’s chips currently come from Taiwan, an island state long claimed by China.

The minutes from the November meeting of the US Federal Reserve’s Open Markets Committee (FOMC) indicated growing concern over high inflation and faster-than-expected labour market tightening. Participants “generally continued to anticipate that the inflation rate would diminish significantly during 2022”, but acknowledged upside risks to the inflation outlook and factors that “might suggest that elevated inflation could prove more persistent.” The Committee is now questioning whether labour participation will revive in time, which would ease labour market tightness. Some officials favoured a faster pace of tapering than was announced at the November meeting, with “various” participants prepared to adjust the tapering pace and lift off sooner if inflation continued to remain elevated. Since the meeting, data had been stronger than expected, though new health data may undermine the economy.