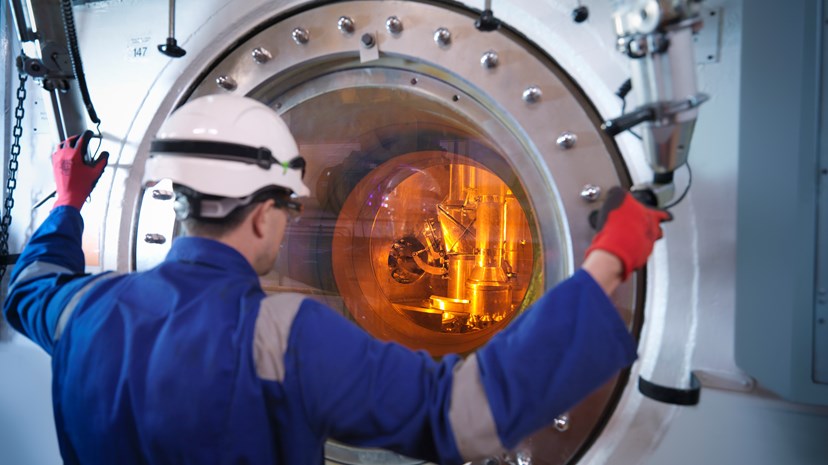 Last week the government unveiled a new energy strategy designed to shore up UK supply and improve energy independence, with a focus on nuclear power. The British Energy Security Strategy plans to increase nuclear, wind, hydrogen and solar production, targeting up to 95% of the UK's electricity from low-carbon sources by 2030. For reliable baseload energy, there are plans to treble the UK’s nuclear generation capacity in order to meet a quarter of UK energy demand by 2050. A new licensing round for North Sea oil and gas projects will be launched to lessen reliance on overseas sources. Planning laws will also be reviewed, in order to make it easier to establish wind and solar generation sites. While UK energy security will need investment, many of these projects will take years to set up, offering no resolution to high energy prices today. Europe’s effort to shrink consumption of Russian energy this year could exert sustained pressure on European gas prices, with the Bank of England indicating that lifting the Autumn Ofgem price cap could push inflation above 8% for a second time into October. This is likely to provide a headwind for discretionary spending, as high inflation is hurting real income growth.

Sporadic covid-19 lockdowns in China have begun to hamper supply chains, and are likely to reduce exports. Beijing officials continue to favour rapid, full lockdowns, as imposed in Shenzhen, over rolling partial restrictions, which were tested in Shanghai but then abandoned for a city-wide lockdown. While businesses have imposed closed-loop systems in manufacturing hubs, limiting social contact, strict testing and quarantine requirements have deterred inter-city freight drivers, leading to congestion in Shanghai Port and other knock-on issues. Despite the economic toll, Beijing is not expected to move away from its zero-covid strategy until after the twentieth Party congress in November and once vaccination has made progress. With the 5.5% GDP growth target looking demanding, the State Council has called for more easing.

Minutes from the March Federal Reserve Open Markets Committee (FOMC) meeting revealed details of how the Fed will shrink its balance sheet. Firstly, bonds will be allowed to mature at a pace of up to $95bn per month, including $60bn of treasuries and $35bn of mortgage backed securities, with short-term bills filling any gap when maturing bonds are below the $95bn cap. The cap will be introduced gradually over three months, though no start date was given. The plan would see the balance sheet shrinking at roughly twice the pace of the 2017-9 taper, and a little slower than the pace of the pandemic QE programme. The minutes also revealed that “many” participants favoured a 50 basis point rate rise at the March meeting, but opted for half that in light of the uncertainty created by Russia’s invasion of Ukraine.

The U.N. climate science panel released its final report last week, assessing the impact of climate change. The analysis found that emissions are still rising at roughly 1.3% per year and that only immediate, ambitious climate action may prevent global temperatures from rising 1.5 degrees Celsius above the pre-industrial average. Beyond this threshold, extreme climate change is likely, with severe impacts on people, wildlife and ecosystems. Current emissions, if unchanged, would see the planet warming by 3.2 degrees, with current national commitments on track for 2.2 degrees of warming. High energy costs and energy scarcity have led governments to focus on meeting immediate energy needs, deprioritising climate change in the political agenda.

On Wednesday last week the White House announced fresh sanctions on influential Russians, as well as a ban on new investments in the Russian Federation. Russia's largest financial institution, Sberbank, will also be targeted, along with any state-owned entities in Russia. The U.S. Treasury will also prohibit Russia from making dollar debt payments via institutions subject to U.S. jurisdiction, the White House said. Sanctions continue to only be partially effective while Russia is able to sell commodities to the rest of the world.