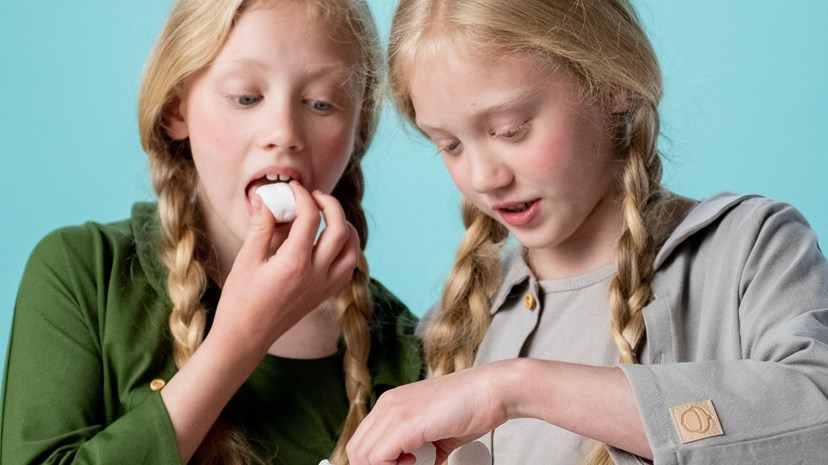 We have greater responsibility than ever when it comes to planning for retirement. The move away from final salary pension schemes has put the onus on individuals and created confusion and uncertainty.

Research has shown that many people do not feel prepared, are not making realistic plans for living past retirement age, and are not investing in the financial advice that could help them to enjoy a comfortable retirement. The situation is particularly profound for younger generations, who will have to plan carefully to achieve financial security in the future. As we give more responsibility to the individual, it is important that we understand why some people choose to invest and others do not.

Even among individuals with similar lifetime incomes, there is huge variation in terms of wealth accumulated by retirement age. Research by Henrik Cronqvist, Professor of Finance at the University of Miami, and Stephan Siegel, Professor of Finance and Business Economics at the University of Washington, has shown that this variation isn’t reliably explained away by life events such as inheritance or health, or by asset allocation choices. Behaviour related to savings earlier in life, however, seems to have a bigger effect. But what drives this behaviour? Why is it that some people are able to plan ahead and scrupulously save, while others only live in the now?

When it comes to our finances, we can all suffer from a lack of self-control. We want to save for tomorrow and spend today. Individual differences in self-control, or the ability to delay gratification, have been well-documented. In 1989, psychologist Walter Mischel and his colleagues used the ‘marshmallow test’ on a sample of pre-school children. During the experiment, they presented each child with a plate of marshmallows and then left the room. The child had the option of eating two marshmallows when the experimenter came back, or ringing a bell at any point and eating one marshmallow. Some children were able to wait; others were not.

Similarly, some adults can easily resist spending their salary on new clothes, cars and holidays and save for a comfortable retirement instead, while others cannot. Interestingly, those children who took part in the marshmallow study were tracked down by researchers some 30 years later and their willpower tested again. The differences in self-control had largely persisted over the decades. Perhaps you have noticed similar behaviours in your own younger family members. The differences have been documented, but where do they come from?

A further study of twins, by Cronqvist and Siegel, has also shown that genetics influence saving behaviour. The researchers found that people are born with a persistent genetic predisposition towards specific saving behaviour. While parenting has an effect on young children, this dissipates as we grow up. The study found that savings behaviour is genetically correlated with smoking and obesity, which again suggests it is driven by differences in time preferences or self-control.

So, what can you or members of your family do if you struggle to invest for the long term? Just as it is possible to stop smoking, or to start eating more healthily, it is possible to start saving and investing for the future as well. Individuals can make small behavioural changes that may have a big positive impact on their short- and long-term wealth. For example, you could encourage the younger generation to make saving the norm and overcome their inertia and overspending by suggesting that they take advantage of ‘autopilot’ systems, such as automatic pension contributions. Or you could recommend they speak to a financial planner who can help them to clearly map out a journey to achieve their desired financial future.

If you know someone who needs support with saving for the long term, we are always happy to be introduced to the friends and family of our clients. Get in touch with your Close Brothers financial adviser to find out more.

The value of all investments can go down as well as up and you may get back less than you invested.

Professionals, business owners, individuals and families rely on our high-quality financial advice and investment services to preserve and grow their long-term savings and investments.

The psychology of investment