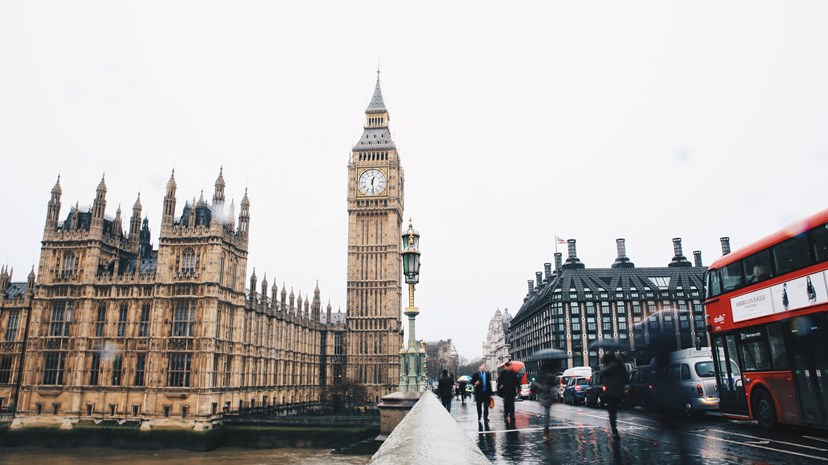 Boris Johnson reached an agreement with EU negotiators on Thursday on the Withdrawal Agreement, sending Sterling close to 1.30 against USD. However, the deal did not receive the approval of Northern Ireland’s Democratic Unionist Party, which cast the likelihood of the deal receiving parliamentary approval in doubt. The Government tabled the approval vote for Saturday but pulled the motion after MPs passed an amendment that would require the Executive to request a delay unless all legal stages of the bill had passed. A key reaction to watch will be the EU’s response to Johnson’s reluctant request for an extension to Article 50. If chances of passing the deal begin to fade, a General Election looks likely, though precisely what might trigger it remains unclear.

Did Brexit optimism rub off on central bankers last week? On Friday Bank of England Deputy Governor David Ramsden reiterated his view that a smooth Brexit could result in a rise in interest rates. Ramsden cited low supply side growth, limiting the speed at which the economy can grow. However, investors are still looking for cuts – market indicators give a 50% probability of a cut by next August.

Chinese GDP grew at 6% in the third quarter, the slowest rate in around 30 years, and below analysts’ expectations. Given its size as a share of the global economy and trade, a slowdown in Chinese growth weighs on Japan, emerging markets and Europe. There are signs of hope - forward looking surveys may be bottoming out, suggesting that data may be stabilising, and monetary data continues to improve. However, tariffs and trade concerns still weigh on corporates and consumers; and reform measures also appear to have weakened the impact of stimulus.

China may not be the only country suffering from tariffs. September U.S. retail sales data fell for the first time in seven months, raising questions as to the strength of hitherto teflon-coated consumers. Areas most afflicted were motor vehicles, building materials, hobbies and online purchases. A weaker consumer may call into question the Fed’s view that the domestic economy is resilient enough to withstand the lacklustre external environment, making further rate cuts more likely. 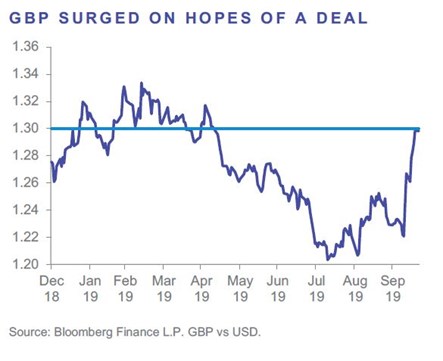 Important information
The information contained in this document is believed to be correct but cannot be guaranteed. Past performance is not a reliable indicator of future results. The value of investments and the income from them may fall as well as rise and is not guaranteed. An investor may not get back the original amount invested. Opinions constitute our judgment as at the date shown and are subject to change without notice. This document is not intended as an offer or solicitation to buy or sell securities, nor does it constitute a personal recommendation. Where links to third party websites are provided, Close Brothers Asset Management accepts no responsibility for the content of such websites nor the services, products or items offered through such websites. CBAM5824.