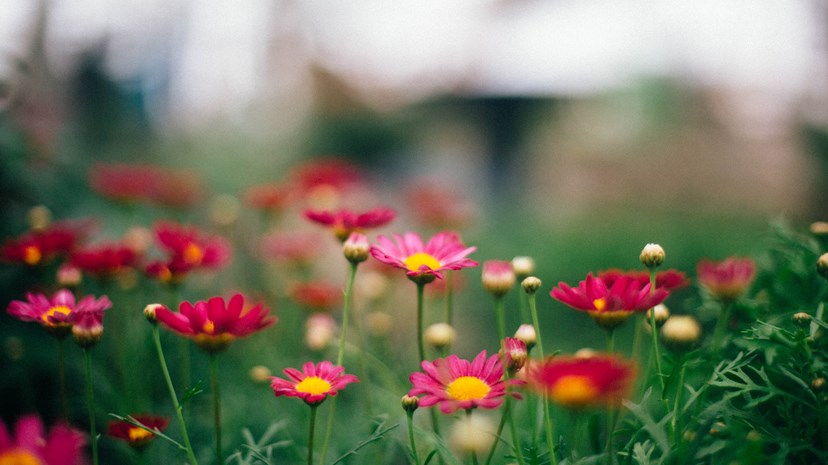 Oil prices surged last week after a tweet by US President Donald Trump suggested that Saudi Arabia and Russia had agreed to a production cut of at least 10m barrels per day. It has since been confirmed that a virtual meeting of OPEC member countries and allies will take place this Thursday. Oil producing states are hurt by sustained low prices and hope that agreeing to reduce supply will support them - prices have fallen over 50% year-to-date. (US producers are also expected to participate in any output cut agreed). However, the outlook for oil demand is likely to remain weak near term even with a production cut, as global growth slows sharply. There may also be logistical challenges to implementing a production cut.

March Purchasing Managers’ Index surveys (or PMIs, which track the prevailing trend of economic data) provided a comprehensive view of how businesses are responding to social distancing measures to limit the spread of the coronavirus. Unsurprisingly, surveys pointed to sharp declines across the global economy, with the services sector hit hardest in those countries where shut-downs have been most comprehensive and prolonged.
One bright spot was China, where both the official state PMI survey and the privately-collated Caixin equivalent registered marked improvements, suggesting a broad recovery. It is worth noting that PMI surveys measure the breadth of any improvement or deterioration in business conditions, but not the magnitude of any change. Nonetheless, data historically has been a useful indicator of the likely path of hard economic data.

Unemployment data continued to deteriorate this week, with new claims in the US surging higher from 3.3 million the prior week to a further 6.6 million this week. Official data for March suggested unemployment had risen to 4.4% from 3.5%, but this reading was based on a sample taken before these two weeks of sharp rises, and we would expect a marked increase in April. For now, the focus will continue to be on the weekly initial jobless claims data, to see if new claims continue to accelerate or stabilise. Data in the UK and Europe also deteriorated sharply, with increases to benefit claims released in the UK and Italy.

The UK banking regulator the Prudential Regulation Authority announced that the seven largest UK banks will suspend dividends and not pay cash bonuses to senior staff until the end of 2020 to ‘support the economy’ through 2020. This follows similar measures in Europe, where the European Central Bank recommended that lenders suspend their dividends and is now looking to legally compel them to. PRA CEO Sam Woods also wrote to UK insurers, reminding them that the regulator “expects them to pay close attention to the need to protect policyholders and maintain safety and soundness, and in so doing to ensure that their firm can play its full part in supporting the real economy throughout the economic disruption arising from COVID-19.” While curbing dividends may bolster bank capital, it creates a challenge for investors seeking income.

The coronavirus pandemic has brought to light the frailties of global supply chains, and the tension between running efficient and robust health services. With many countries rushing to obtain scarce medical equipment, it seems possible that global relations may be tested in future. There have now been a few reports of the US acting decisively to gain control of medical resources, ranging from masks to potential vaccines. Last week the German government accused the US of “modern piracy” for “diverting” 400,000 masks destined for Germany to the US instead. Governments will be seeking to strengthen international institutions in order to ensure fairer access to healthcare.

Important information
The information contained in this document is believed to be correct but cannot be guaranteed. Past performance is not a reliable indicator of future results. The value of investments and the income from them may fall as well as rise and is not guaranteed. An investor may not get back the original amount invested. Opinions constitute our judgment as at the date shown and are subject to change without notice. This document is not intended as an offer or solicitation to buy or sell securities, nor does it constitute a personal recommendation. Where links to third party websites are provided, Close Brothers Asset Management accepts no responsibility for the content of such websites nor the services, products or items offered through such websites. CBAM6000.