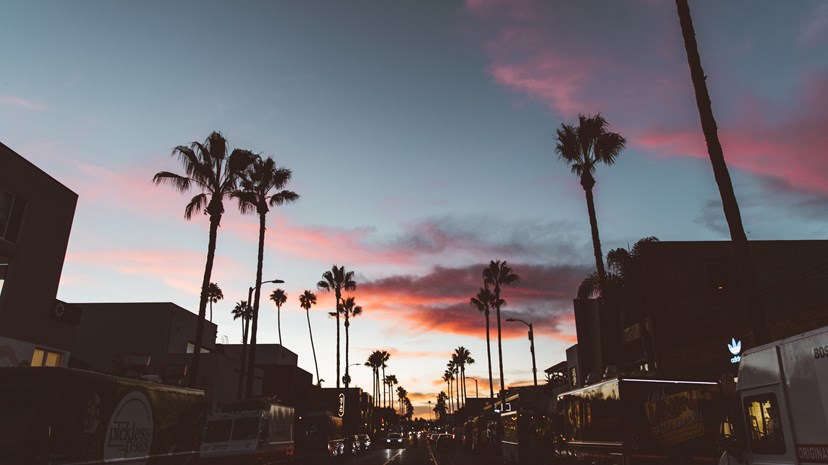 Last week shareholders of US oil company Exxon Mobil gave three board seats to directors who will prioritise a strong climate strategy for the company. The Directors had been nominated by activist hedge fund Engine No. 1, as Exxon is in danger of lagging its peers in terms of cutting carbon emissions which could hurt the business in the longer term. Companies have been forced to react to the publication of the International Energy Agency’s (IEA) roadmap to reaching net zero emissions by 2050. In recent weeks, Chevron shareholders backed a call for the company to cut emissions from the end-use of its fuels, and a Dutch court ruled that Shell should slash emissions by 45% by 2030 instead of the 20% the company had planned. However, state-owned oil companies are not facing the same pressure, and may use the opportunity to increase supply. Saudi Arabia’s energy minister dubbed the IEA roadmap as “a sequel of the La La Land movie”.  State-owned oil and gas companies control an estimated 90% of all known reserves and pursuing net zero could see the Organisation of Petrolium Exporting Countries (OPEC) accounting for more than 50% of production. However, with oil profits expected to dwindle in time, economies dependant on selling fossil fuels may suffer.

For the first time since October 2019, headline inflation now exceeds the European Central Bank’s (ECB) target of “below but close to 2%”. Rising energy prices and weak year-on-year comparators boosted consumer price inflation in May, though core inflation (excluding volatile food and fuel prices) remains muted at 0.9%. This is leading investors to ask if the ECB will extend its pledge to buy assets under the Pandemic Emergency Purchase Programme (PEPP) with inflation at a higher rate, despite the ECB’s stronger inflation forecasts and an improving health situation across the Eurozone.

May’s employment report received close scrutiny following April’s disappointing print. In April, the number of payroll employees increased by only 266,000, well short of the 1m increase analysts had expected. In May, firms added more jobs, increasing payrolls by 559,000, although this was still below the 664,000 forecast. Unemployment did drop to 5.8%, but a fall in the labour force participation rate is a contributing factor. With social restrictions easing in most states, social consumption accounts for the bulk of hiring. Leisure and hospitality sectors added 292,000 jobs in May, while goods-producing sectors were more muted. Despite most job gains coming from low-wage sectors, such as restaurants, average hourly earnings rose 0.5%. Combined with survey reports, this data points to tightness in the labour market that may be restraining faster increases in employment. However, the more modest than expected gains give the Federal Reserve reasons to delay tightening monetary policy.

The Nationwide house price index revealed that UK house prices surged 10.9% in May, the strongest annual increase in seven years. The surge partly reflects the boost the housing market received from the stamp duty holiday being extended. Consumer credit data also showed signs of distortion, with net mortgage lending pulling back in April, the month after the original end date for the stamp duty holiday. While many estate agents expect house prices to slow in coming months, consumer credit data shows signs of accelerating consumption spending. Consumers continued to use their savings to pay down debt in April, but at a slower pace than in prior months. Coupled with improved consumer confidence, this may boost consumption spending as the UK economy reopens.

China’s administration has relaxed family planning rules to allow couples to have three children instead of two. The policy decision coincides with a steep decline in China’s birth rate, despite the one child policy being relaxed back in 2016. China’s demographics will become more challenging in the coming decades, with a large aging population requiring greater health and social care. China’s population also provides an important customer base for many global companies.