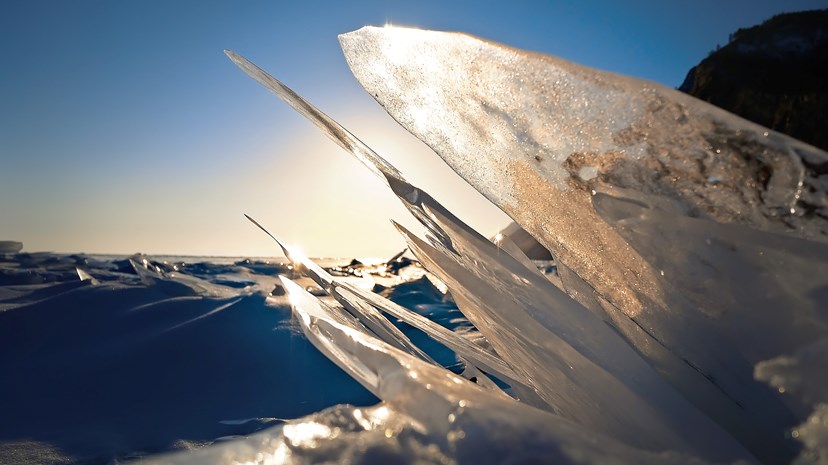 At the Bank of England’s June meeting, the Monetary Policy Committee voted to keep interest rates on hold but to extend QE, adding GBP100bn to the bond purchase programme, albeit with purchases happening at a slower rate.

The move was largely anticipated and, coupled with more up-beat commentary than in May, it resulted in a modest bounce in bond yields and sterling on the day. What is more, having stoked anticipation with earlier comments on negative interest rates, Governor Andrew Bailey confirmed that the Committee had not discussed their use during the meeting. Given the potential problems associated with negative interest rates and their seemingly modest efficacy apparent in Europe and Japan, the Bank will likely carefully evaluate any potential merit of their use in the UK.

UK government debt surpassed 100% of GDP in May, for the first time since the 1960s. The surge in the debt level is mainly due to higher borrowing required to fund government programmes that are supporting the economy through the coronavirus pandemic. The extension of the Bank of England’s programme of government bond purchases will provide welcome support on the demand side for UK government bonds until the end of the year, by which time the Chancellor of the Exchequer will be looking to taper fiscal support. In the meantime, further fiscal measures are expected in July, with VAT and national insurance relief possible future measures. However, this is the period of the parliamentary cycle when a government traditionally seeks to tighten its belt, with a view to increasing spending later on in the government’s term, closer to elections.

US retail sales surged last week, rebounding 18% month on month in May, having declined 22% over March and April. This reading is likely to have been boosted by government transfer payments under the CARES act – the increase in unemployment compensation means that many low-wage households are better off than they were in employment. Other important factors include the low oil price (auto sales were over 40% of the increase) and the fact that US stores are reopening in many regions. However, in regions where there is a rising rate of positive results as a percentage of cases being tested, data suggest that consumers are more reluctant to visit retail and leisure destinations. This is in contrast with regions where higher detected cases is due to higher testing, where data shows leisure and retail activities to be recovering.

The US administration sent conflicting messages on relations with China this week. US trade representative Robert Lighthizer told a congressional committee on Wednesday that China was abiding by the terms of the trade agreement struck in December and that decoupling the US and Chinese economies was not a “reasonable policy option”, a statement that President Trump later contradicted.

Elsewhere, the US Commerce Department permitted US companies to work with Chinese tech giant Huawei on developing 5G standards. Huawei remains on a US government blacklist, prohibiting American firms from selling technology and parts to it. With the November US election fast approaching, Trump may toughen his tone on China if he believes it to be popular with voters.

Digital tax negotiations between the US and European countries broke down last week. US Treasury secretary Steve Mnuchin withdrew from talks by letter and threatened retaliation if the EU seeks to impose new taxes on American technology companies such as Amazon, Facebook and Google. As commerce increasingly moves online and governments seek revenues to fund fiscal support, the question of how to tax commerce that takes place online comes into sharp focus.

Important information
The information contained in this document is believed to be correct but cannot be guaranteed. Past performance is not a reliable indicator of future results. The value of investments and the income from them may fall as well as rise and is not guaranteed. An investor may not get back the original amount invested. Opinions constitute our judgment as at the date shown and are subject to change without notice. This document is not intended as an offer or solicitation to buy or sell securities, nor does it constitute a personal recommendation. Where links to third party websites are provided, Close Brothers Asset Management accepts no responsibility for the content of such websites nor the services, products or items offered through such websites. CBAM6056.