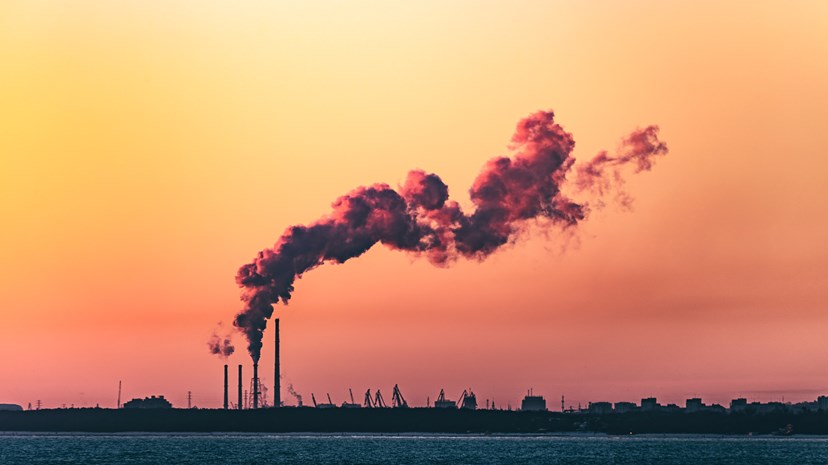 To mark Earth Day, US President Joe Biden met virtually with c. 40 world leaders to discuss climate change. Biden announced a US target of a 50% reduction in greenhouse gas emissions by 2030 relative to 2005 levels. UK Prime Minister Boris Johnson announced a 78% reduction target by 2035. The meeting precedes the UN Climate Change Conference, COP26, due to take place in Glasgow in November. The US is the world’s largest polluter on a per capita basis, and Biden’s Earth Day summit message showed global leaders that the US is committed to leading by example on climate change. It was also positive that China, the world’s largest polluter in absolute terms, attended. However, China’s target of net zero emissions by a relatively distant 2060 remains a source of frustration and concern for those wanting more urgent action.

This week positive employment data indicated improvements in US and UK labour markets. In the UK, the February unemployment reading declined modestly to 4.9%, though the Coronavirus Jobs Retention Scheme remains an important support for the labour market, suppressing the unemployment rate. HMRC data indicates that 56,000 fewer employees were on company payrolls in March, though vacancy numbers appear to be improving. In the US, where there is no furlough scheme, unemployment continues to decline, as the economy reopens and social restrictions are withdrawn. The total number of weekly new claims for regular and emergency unemployment benefits fell to 700,000, versus over 1m earlier this year. The improvement will offer the US Federal Reserve comfort that the labour market is healing, though longer-term wage dynamics remain uncertain.

UK auto manufacturer Jaguar Land Rover has announced it will shut two main factories temporarily in response to a global shortage of computer chips. The firm is the latest to experience disruptions to supply chains caused by manufacturers shutting down production last year due to the pandemic and in anticipation of weaker demand. However, demand has since remained robust, impacting a wide range of industries, including consumer technology firms and auto manufacturers. The widespread use of computer chips in modern goods is fuelling efforts by nations to become more self-sufficient in chip supply. Their singular importance is also a growing source of geo-political tension.

UK inflation accelerated in March, pushed higher by fuel, transport and clothes prices. The 0.7% increase in the twelve months to March was well below the Bank of England’s 2% target. However, price increases are likely to accelerate further as the UK economy begins to recover as social restrictions ease, given comparisons to a very weak 2020. The expiry of emergency measures, such as the Eat Out to Help Out scheme, will add further complexity to deciphering year-on-year comparisons. While UK inflation is likely to accelerate in coming months, the Bank of England may wait until the autumn before making a judgment on monetary policy. Until the furlough scheme is over, it will be difficult for monetary policy makers to judge how much spare capacity remains.

The Bank of England and the UK Treasury have announced the formation of a taskforce to consider the use of a central bank digital currency. Digital money could sit alongside cash and bank deposits and be used by households and businesses. The pandemic has catalysed the adoption of digital currencies, with China using one to distribute payments to households during the pandemic. Digital currencies issued by central banks may pose a challenge to other nascent methods of payment and exchange, including cryptocurrencies: controlling supply and demand, and therefore inflation, and preventing money laundering, may prove easier with tighter regulation and control.