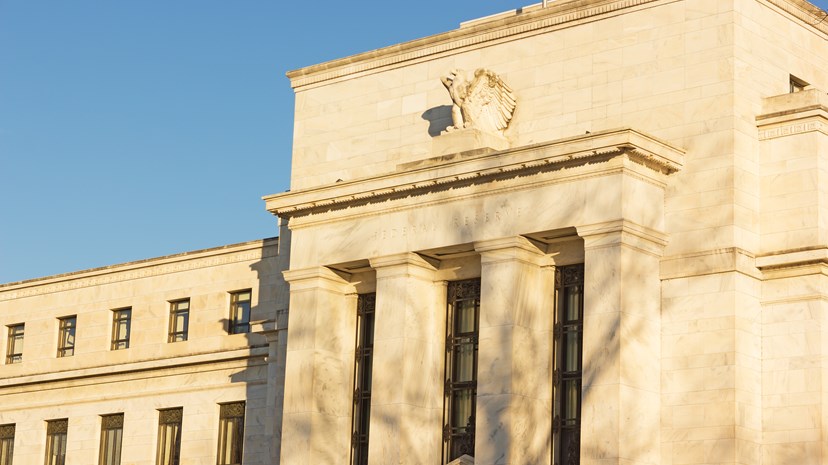 September’s US labour market report sent mixed messages to the market. The labour market recovery has been hindered by goods and labour shortages, and a renewed wave of Covid-19 cases that has sapped consumer confidence. This impacted the hospitality sector especially, slowing employment growth. September saw private payrolls increase by only 317k, below consensus forecasts. However, wage growth remained strong, driven by lower paid jobs. This will support the Federal Reserve Open Markets Committee’s drive for improvements in the labour market to be inclusive. While September’s print was weaker than expected, an improving health situation should yield better data in October, with cases now falling across most states.

Last week’s Conservative Party Conference provided an opportunity for the government to signal policy intentions. Ministers suggested that current labour shortages were a necessary staging post in the UK’s transition to a high-skill, high-wage economy, and urged businesses to pay staff more. However, Prime Minister Johnson also failed to rule out further tax increases. The autumn budget will be delivered at the end of October, along with the spending review, which allocates the government’s budget across departments.

The US government has delayed risking default on its bonds until December, as it approaches its self-imposed credit limit, known as the “debt ceiling”. If this figure is breached, the US Treasury implements “extraordinary measures” in order to avoid a debt default, shutting down non-essential services in order to preserve funds to pay essential obligations. The Democrats and Republicans have agreed to raise the ceiling by $480bn, enough to fund spending only until December. A more comprehensive increase remains elusive, with Republicans objecting to Biden’s spending plans, along with some Democrats. Republican Senate leader Mitch McConnell accused the Democrats of pursuing a “reckless, partisan taxing and spending spree".

Against a backdrop of surging fuel prices, oil nations agreed only a modest increase in production last week. The Organisation of Petroleum Exporting Countries and associated members (‘OPEC+’) agreed to increase output by 400,000 barrels per day in October, but didn’t use soaring prices as an opportunity to deliver more. There is speculation that the pandemic and chronic underinvestment have curtailed the production capacity of some OPEC members. While Saudi Arabia and the United Arab Emirates increased exports recently, all other producers in the group have exported less since the start of the year. Unaffected by OPEC’s politics, US shale oil producers may return to pre-pandemic highs as rising fuel prices make drilling more profitable again.

Relations between China and Taiwan and allied nations continue to deteriorate. China is seeking to bring the island of Taiwan under Chinese control as part of “One China”, while Taiwan resists. China’s military has become increasingly assertive, sending nearly 100 planes toward Taiwan in three days. The US are supporting Taiwan, and have provided military training to the Taiwanese army for over a year in order to improve their defensive capabilities. The US’ involvement in the Taiwanese dispute is likely to provide a further irritant to already fragile Sino-American relations.