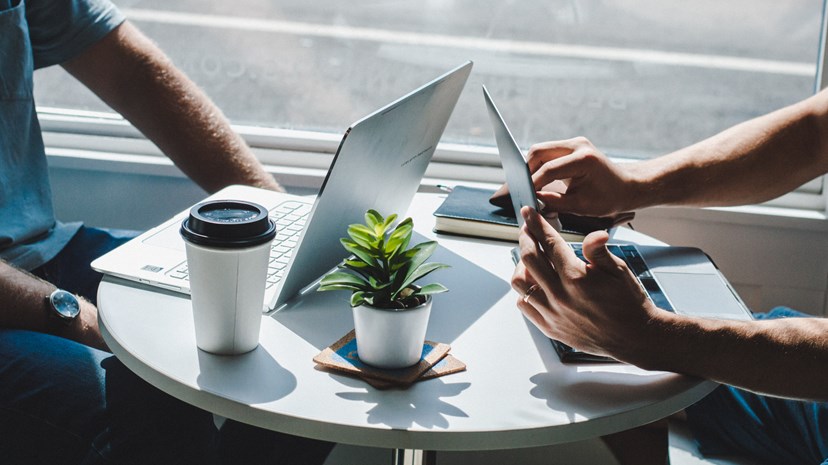 With US monetary policy somewhat ambiguous, Friday’s employment report has been in focus. The data was mixed. Unemployment crept higher to 5.9% against a backdrop of stable labour participation, suggesting there are still miss-matches between jobs and workers. However, the pace of job growth accelerated to 850,000, well ahead of forecasts, with leisure and hospitality jobs providing an uplift. Wages also rose 0.3% in June, with growth led by low paying sectors where labour supply is tightest. Employment data is gradually moving in the right direction, making it likely that the Federal Reserve Open Market Committee hints further, in coming months, at tightening monetary policy.

Last week, the EU ruled that UK data protection standards meet the bloc’s adequacy requirements. This judgement allows companies to transfer digital information between the EU and the UK, an issue relevant to many industries. The European Commission announced that the UK regime would retain adequacy status for four years unless the EU judges that UK standards had deteriorated. Discussions on the UK’s financial services regulatory regime are ongoing, and are unlikely to conclude until 2022. In the meantime, the EU has agreed to extend the relaxation of the Northern Ireland Protocol, under which some goods would otherwise have been subject to checks.

130 countries and jurisdictions have signed up to plans to establish a global minimum corporate tax rate. The Organisation for Economic Co-operation and Development  (OECD) announced the agreement, which builds on the initial commitment at last month’s G7 meeting. The initiative to establish a minimum 15% tax rate aims to ensure multinational companies pay a fair rate of tax, boosting tax revenues in the countries where they do business. Eight countries did not join the agreement, including Ireland. The OECD reports that the plan could raise $150bn extra tax for governments globally and end the “race to the bottom”.

Chinese Communist Party Leader Xi Jinping issued a warning to global leaders at Communist Party’s centenary celebration. In an assertive speech, President Xi warned against “sanctimonious preaching” and said the Chinese people would never allow “anyone to bully, oppress, or subjugate [China].” Xi commended the Party’s success in delivering prosperity and also reiterated China’s pledge to “restore” Taiwan, an initiative that Taiwan has rejected. . The tone of the celebrations underlines tensions between China and countries such as the US, which have censured China’s practices. With US-China trade relations still strained, these comments give the Biden administration further reasons to take a hawkish line with China.

The UK financial services regulator has banned the UK arm of Binance, the world’s largest cryptocurrency exchange, from the UK. The Financial Conduct Authority (FCA), ruled that Binance Markets Limited “is not permitted to undertake any regulated activity in the UK.” The FCA’s ban does not prevent UK customers using the exchange, as it is not UK-based, but the subsequent suspension of bank and card payments by Binance makes withdrawals difficult. The FCA’s decision signals the beginning of a potentially stricter approach to cryptocurrency oversight.