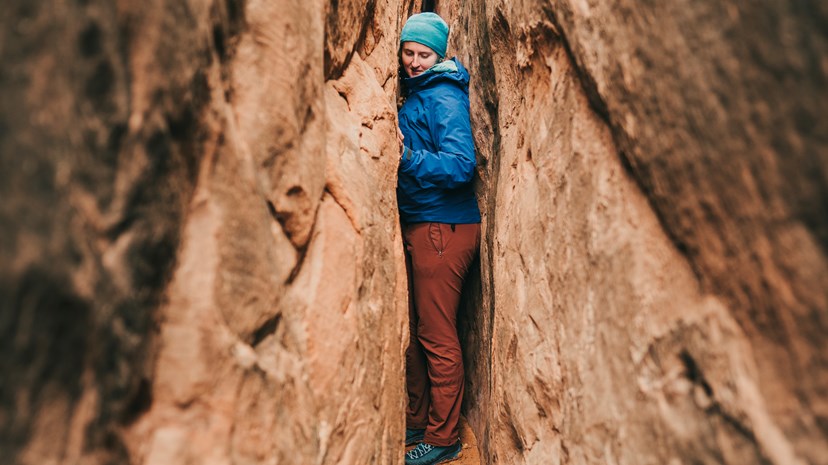 US inflation reached 7.5% in January, the fastest pace since 1982 and ahead of analysts’ forecasts. Food and energy prices continued to push up the index, with both rising 0.9% on the month. However, the underlying pressures were perhaps best highlighted by core inflation, which excludes the more volatile energy and commodity components, as this increased to a multi-decade high of 6%. Within the “core” basket, shelter is the biggest component and, though hotel prices softened, rental prices accelerated, reflecting rising house prices. Used car prices continued to accelerate, but new cars were flat on the month, perhaps signalling supply chain pressures easing. Services prices rose 0.44%, reflecting a larger than expected gain in medical services inflation. The unexpected strength in the print saw financial markets price in further increases to interest rates this year. By Friday, the market was pricing in six and a half hikes, versus five and a half at the start of the week.

The path of US monetary policy remained in the spotlight last week, with hawkish comments from Federal Reserve Open Markets Committee (FOMC) members. James Bullard, president of the Federal Reserve Bank of St. Louis, called for the FOMC to front-load tightening, and for the Fed Funds policy interest rate to rise by one percentage point before July. This raises the prospect of interest rates rising by bigger increments than in the 2018 taper. However, some other committee members are against an aggressive move, arguing that markets are already pricing in considerable tightening, with the policy rate expected to rise by around 1% by July

UK GDP grew by 1% in the final quarter of 2021, leaving the economy 0.4% below its Q4 2019 level. While growth recovered in November, the spread of the Omicron variant likely weighted on activity in December, as health confidence weakened and social restrictions were reintroduced. This translated to a -0.2% month-on-month decline, though this was stronger than forecast. Looking to 2022, growth was likely still subdued in January due to social restrictions, but the early removal of many pandemic measures in February should allow social consumption to recover. Instead, high inflation weighing on real income growth is likely to be the most pressing challenge to GDP growth this year, with Brexit headwinds potentially also becoming more visible. Real exports were 18% below their 2018 average level in Q4, while other countries have experienced a stronger recovery.

Policy efforts to ease financial conditions in China are having an effect, but more is likely needed to support the property sector. Total social financing was stronger than expected in January, boosted by strong government bond issuance. Loan growth was also stronger than expected, after the People’s Bank of China urged banks to “be more proactive in seeking good quality projects”. However, lending growth was mostly for short-term loans, and property developers continue to face liquidity problems. The sector remains depressed, with home sales of main developers falling over 40% in January. As well as tighter regulations and the impact of the pandemic, the “common prosperity” agenda and demographic factors may have weighted on the property market, which is an indirect driver of up to a quarter of the economy. Credit growth is expected to accelerate later this year, when government support for the construction sector kicks in, but further easing may be necessary.

European bond markets felt the after effects of a hawkish pivot from the European Central Bank (ECB) last week. The prospect of an earlier end to ECB asset purchases and a return to positive interest rates caused bond yields to rise most sharply across Europe’s most indebted periphery economies, Italy, Greece, Spain and Portugal. ECB Governing Council President Christine La Garde did reiterate the need to “proceed more cautiously” than the US Fed so as not to “choke off the recovery.”