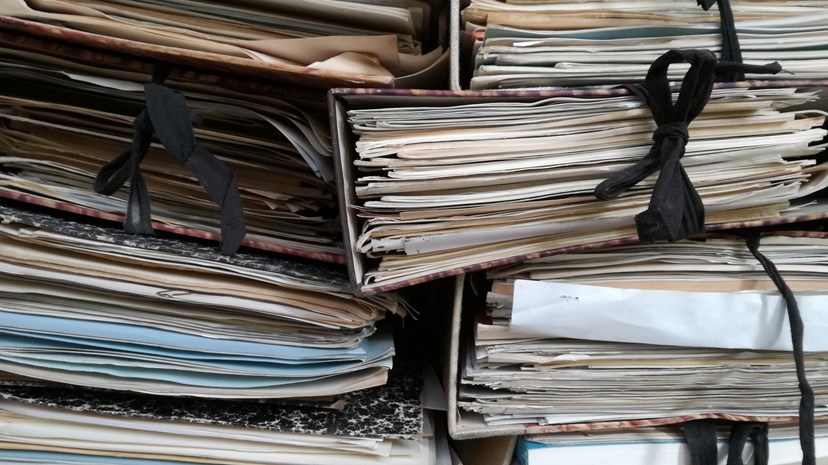 Feeling Moody: The UK’s been downgraded – what does it mean?

Riots at the wrong time: All eyes are on Beijing’s response to Hong Kong unrest.

Off again on again: Is a trade deal any nearer?

Campaigning for the December election continued this week, with the first head-to-head leadership debate (between Johnson and Corbyn) taking place on Tuesday. Labour, Conservative and Lib Dem parties are expected to also publish manifestos this week. This will give voters an idea of what to expect from the incoming administration and gives the new executive a mandate to execute these policies. Weekend polls indicate a bounce for the Conservatives at the expense of challenger parties, following the decision of the Brexit Party to stand aside in seats won by the Conservatives in 2017.

The UK’s sovereign debt rating outlook was downgraded by Moody’s to “negative” from “stable” last week. The ratings agency cited the economy’s weaker growth prospects, as a result of lower EU trade, and little scope for an improvement in the public finances. With both the Conservative and Labour parties calling for higher spending, this seems perhaps an understatement on the spending side and there is potential for further downgrades if economic factors deteriorate. While bond yields rose on Monday, they crept lower as the week progressed.

Unrest in Hong Kong has escalated sharply, with fears that the situation could deteriorate further. Events have impacted investor confidence in securities listed in Hong Kong and mainland China, over fears of a diplomatic misstep. The US has called on Beijing to protect Hong Kong’s freedom, and “honour its commitments under the Sin-British joint declaration” at a politically sensitive time given the US-China trade talks.

Germany’s budget committee on Friday finalised the 2020 budget at zero, adhering to their “black zero” commitment. This objective stands in the way of those hoping Germany will turn on the fiscal spending taps, which could stimulate growth. However, the target was only met by reducing the €40bn ‘refugee reserve’ by €10.6bn. While Germany avoided a recession in the third quarter, many expect weak economic growth to pressure governments into higher spending.

Despite a rocky week, US stocks ended the week at new highs, buoyed by fresh hope of a US-China trade deal. News of progress follows conflicting reports about the state of trade talks. Negotiations reportedly hit a stalemate, with the U.S. demanding more on intellectual property rights and forced technology transfers for tariffs to be rolled back. On Tuesday Trump threatened to raise new tariffs if a deal was not agreed. While both sides are reportedly “very close” to a deal, the negotiations have failed before at just such a late stage. Nonetheless, we anticipate that, as the 2020 election nears, Donald Trump will seek to keep headlines and economic sentiment moving in a more positive direction.

Important information
The information contained in this document is believed to be correct but cannot be guaranteed. Past performance is not a reliable indicator of future results. The value of investments and the income from them may fall as well as rise and is not guaranteed. An investor may not get back the original amount invested. Opinions constitute our judgment as at the date shown and are subject to change without notice. This document is not intended as an offer or solicitation to buy or sell securities, nor does it constitute a personal recommendation. Where links to third party websites are provided, Close Brothers Asset Management accepts no responsibility for the content of such websites nor the services, products or items offered through such websites. CBAM5850.