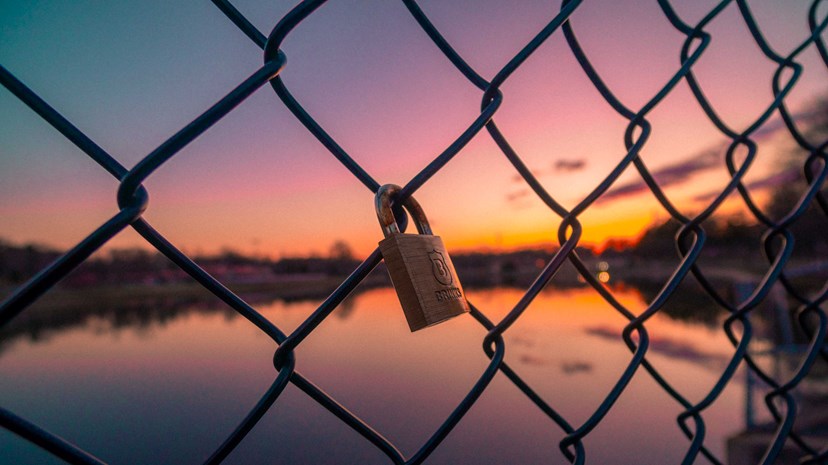 On Saturday the UK Government announced that notably tighter social restrictions would be re-introduced across England, with a new nationwide ‘lockdown’ scheduled to last a month from Thursday. Residents must stay at home, apart from to take exercise outside and if they are unable to work from home, while hospitality venues and non-essential shops are to close. Schools and universities will remain open. Directly impacted sectors include retail, hospitality, leisure, travel and real estate, which together account for around 16% of GDP. This is likely to weigh heavily on activity in November, but the change should be less pronounced than the 20% decline seen in April, as some restrictions were already in place and more activities remain open on this occasion. To support employment, the Coronavirus Job Retention Scheme has been extended to December, offering more generous terms to businesses than the Job Support Scheme. This is likely to keep a lid on unemployment for the time being.

Many Eurozone economies were ahead of the UK, both in terms of rising cases and tightening restrictions. New restrictions were introduced across Europe’s main economies. France has imposed the strictest measures, with only an hour of exercise allowed each day, while Spain is seeking to extend the state of emergency and national 11pm curfew until May. The worsening health data and subsequent health policy response caused sentiment to weaken in European assets, with both the Euro and European equities declining over the course of the week.

With rapidly worsening health data and the introduction of tighter social restrictions, the dovish tone of last week’s European Central Bank (ECB) meeting was apposite. As expected, the Governing Council voted to leave interest rates and asset purchases unchanged, but hinted at more stimulus in December. Minutes record that the Governing Council views risks to the growth and inflation forecast as “clearly, clearly tilted to the downside”. To combat this, ECB President Christine Lagarde pointed to a recalibration, with the ECB reviewing all available instruments, and utilising a combination of tools. The asset purchase programme is likely to be extended, but a change to the deposit rate is also possible. Given that this is already at -0.5%, further enhancements may be needed to offset the negative impact on the banking sector.

One bright spot for the Eurozone was Q3 GDP data, which registered a better than expected recovery. The Eurozone economy grew by 12.7% in the three months to September, the strongest reading on record. All four major Eurozone economies delivered positive growth, with the economic bloc recovering around three quarters of output lost in the first half of the year. Unexpectedly, France and Italy were able to catch up with Germany, which had enjoyed a smaller decline at the beginning of the pandemic. While tougher times will be ahead for the Eurozone, it is encouraging that the economy benefitted from the relaxation of social restrictions over the summer.

US GDP also delivered a strong rebound in the third quarter, growing by +7.4%. The rebound follows a -9% decline in Q2, and -1.3% in Q1, leaving the economy -3.5% smaller year to date. The recovery was powered by a surge in residential investment and housebuilding, which increased by a 60% annualised rate over the quarter. Consumption and business investment remain weaker. Timely data points so a slowing of growth from here, as the stimulative effect of measures that ended in the summer begins to fade. The outcome of this week’s presidential election will determine the scale and focus for further stimulus measures, with a Democrat win expected to deliver the largest fiscal package. Nonetheless, stimulus may wait until the New Year, as government often struggles to pass legislation during the “lame duck” period after the election and before the new presidential term.

Important information
The information contained in this document is believed to be correct but cannot be guaranteed. Past performance is not a reliable indicator of future results. The value of investments and the income from them may fall as well as rise and is not guaranteed. An investor may not get back the original amount invested. Opinions constitute our judgment as at the date shown and are subject to change without notice. This document is not intended as an offer or solicitation to buy or sell securities, nor does it constitute a personal recommendation. Where links to third party websites are provided, Close Brothers Asset Management accepts no responsibility for the content of such websites nor the services, products or items offered through such websites. CBAM6144.