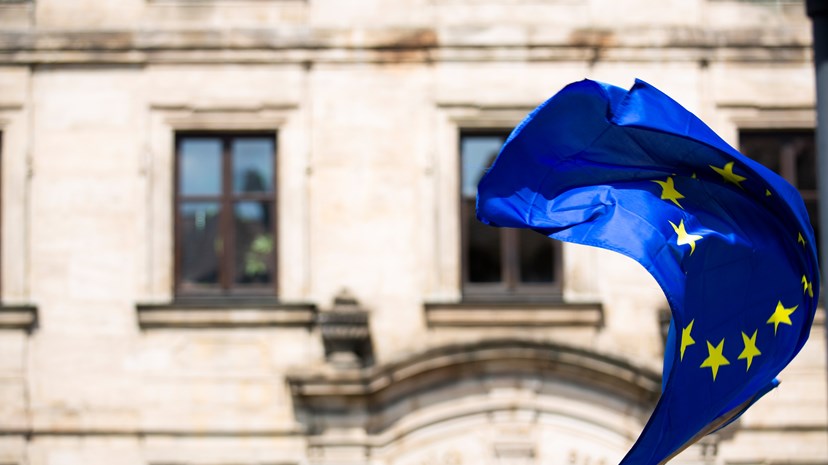 The UK officially left the European Union last Friday, entering into a one-year transition period. During this time, the UK will be treated as though it were still an EU member in most respects, though it no longer is a member of EU decision making bodies. The UK and EU will now negotiate the future relationship, with the EU mandate expected to be agreed by the end of February. Adherence to level playing-field conditions is likely to be a prerequisite if the UK is to avoid quotas and tariffs on goods trade, but this could well be incompatible with the UK government’s desire for regulatory autonomy. An agreement that seeks to cover more than trade in goods is likely to take more time, as such an agreement would need to be ratified by individual state parliaments throughout the EU.

At Thursday’s meeting, the Bank of England Monetary Policy Committee (MPC) voted seven to two in favour of keeping interest rates on hold. After weak Q4 data, markets had begun to anticipate a rate cut, but reversed course when surveys suggested an improvement in business sentiment. While the monetary policy report did acknowledge this improvement, the Bank’s own surveys indicated that uncertainty will persist for businesses until the nature of the future relationship with the EU is known. According to the survey, “some companies said they wanted to see how trade negotiations with the EU progressed” with “tariffs, border disruption, labour mobility and a potential cliff-edge at the end of 2020” all sources of concern. We expect the Bank to monitor the hard data particularly closely to see if it supports the improvement in the surveys. The scope of any fiscal stimulus announced in the March budget will also have an impact.

The outbreak of coronavirus has intensified, with over 20,000 confirmed cases and over 400 deaths. China remains most effected, recording 99% of all cases. The emerging market equity index declined further over the week, as investors priced in expectations that growth will be impacted in China and the Asia Pacific region. The impact on growth will likely be transitory if the outbreak is contained, with a limited impact on the manufacturing side of the economy. However, the timing of the outbreak - during a peak time for consumer-facing businesses - is likely to impact earnings.

Prime Minister Boris Johnson confirmed that Chinese tech giant Huawei could help build parts of the UK 5G network. Huawei’s involvement will be restricted to “non-core” parts of the network and the firm can only supply 35% of the contract. The decision comes after the security services confirmed the risks to national security could be managed. However, it is likely to be unpopular in the US, after President Trump urged Johnson to ban Huawei from the project on security grounds. UK assurances and a pledge to work with the US to support other tech firms and promote competition, appear to have placated the President to now. US Secretary of State Mike Pompeo, visiting London this week confirmed that the U.K. was still “at the front of the line” for a trade deal with the U.S. after Brexit.

The US 3 month-to-10 year yield curve became inverted last week, which is usually a signal that investors are worried about growth. During an interview with Bloomberg, Fed Vice Chair Richard Clarida rejected the suggestion that the inversion should be a concern for the Fed. He suggested that the change signals concern around global risks rather than the US economy, citing the fact that money tends to flow into the US and drive yields lower when there is uncertainty. Clarida did confirm that the Fed is closely monitoring Coronavirus’ impact on Chinese and global growth, suggesting that a one or two quarter slowdown will not change the broader outlook.

Important information
The information contained in this document is believed to be correct but cannot be guaranteed. Past performance is not a reliable indicator of future results. The value of investments and the income from them may fall as well as rise and is not guaranteed. An investor may not get back the original amount invested. Opinions constitute our judgment as at the date shown and are subject to change without notice. This document is not intended as an offer or solicitation to buy or sell securities, nor does it constitute a personal recommendation. Where links to third party websites are provided, Close Brothers Asset Management accepts no responsibility for the content of such websites nor the services, products or items offered through such websites. CBAM5923.