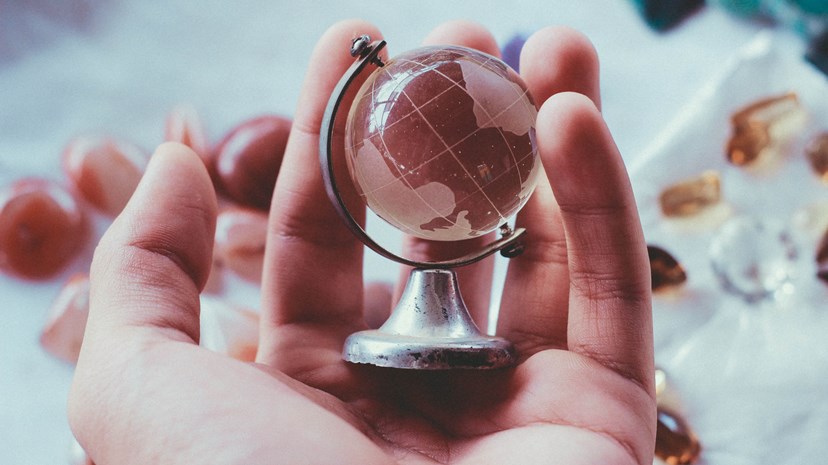 Finance ministers from the G7 are expected to endorse a global minimum corporate tax rate. Leaders from the United States, Japan, Britain, Germany, France, Italy and Canada will discuss whether the move might provide an important source of revenue by discouraging large multinational companies from booking profits in lower-tax jurisdictions. In the wake of high emergency spending through the pandemic, many countries face higher government debt and changing attitudes to fiscal policy may presage elevated spending ahead. A bigger share of corporation tax may provide an attractive source of revenue to help cover the cost of fiscal spending. While G7 ministers are pledging to support the recovery, emphasis is being placed on the need for sustainable financing, and prudent investment in improving, productivity, equality and the environment.

US economic data is showing the strain of the rapid recovery. New orders for US manufactured durable goods disappointed, falling 1.3% in April, despite expectations of a rise. The decline was, in large part, due to a 6.2% fall in motor vehicle production, related to the global semiconductor shortage. Supply chain constraints and labour shortages elsewhere contributed to a modest 0.1% increase. Pending home sales were also weaker than expected, falling 4.4% after a modest 1.7% rise in March. While demand for housing stock is robust, low inventories, particularly of lower-priced homes, and sharply higher prices are starting to constrain the pace of activity.

Bank of England Governor Andrew Bailey spoke out again last week on the potential dangers of crypto-currencies. Speaking about them as an investment asset class, Bailey remains sceptical because “they're dangerous and there's a huge enthusiasm out there." Bailey’s comments come in the wake of recent volatility in crypto-currency markets, which saw Bitcoin fall sharply after environmental concerns were raised. Tesla rowed back on a decision to accept Bitcoin payments for cars due to the energy intensity of mining coins. US Federal Reserve Governor Lael Brainard has also raised concerns over crypto-assets, due to the potential for a “run” on assets to cause volatility. However, blockchain technology remains attractive to central banks investigating how bank-run digital currencies might work.

US initial jobless claims were lower than expected last week, pointing to an improving labour market. Initial regular claims fell to 406,000, with total new claims at 514,000, versus over 1m earlier this year. With the labour market improving, 23 states are withdrawing early some of the emergency top-up and extension measures introduced in the height of the pandemic. Continued strength in weekly jobless claims data points to improvement in May’s non-farm payroll numbers, due to be released this week. April’s disappointing reading caused investors to draw back on expectations that the Fed may tighten monetary policy. A strong May reading may renew concerns that asset purchases will be tapered soon, though the Fed has commented on its commitment to supporting inclusive employment, not just the headline figure.

The UK public sector finances are looking better than expected. Public sector net borrowing came in at £31.7bn in April, £15.6bn lower than in April 2020 when the pandemic was at its peak and government support schemes were in full swing.  Lower than expected borrowing could allow the Treasury greater policy flexibility in the future. If growth is resilient, reducing borrowing further, the Treasury may be able to eschew some of the tax raises outlined in the budget, while still repairing the public finances.