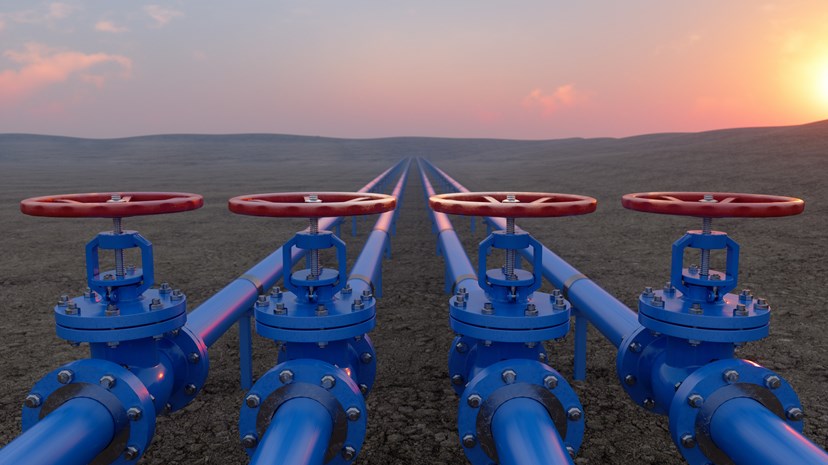 Markets weakened on Friday after hawkish comments from US Federal Reserve (Fed) Chair, Jerome Powell, who spoke at the Jackson Hole economic symposium on the outlook for the economy. Markets had hoped that weakening growth and the substantial amount of tightening already enacted would mean that the Fed would be close to the end of the tightening cycle. However, Powell warned that “restoring price stability will take some time and requires using our tools forcefully”, and that “reducing inflation is likely to require a sustained period of below-trend growth.” Powell also warned that “while higher interest rates, slower growth, and softer labor market conditions will bring down inflation, they will also bring some pain to households and businesses.” The speech referenced the actions of Paul Volcker, in the wake of the 1970s period of high inflation, when a “lengthy period of very restrictive monetary policy” was needed to stem inflation, though Powell indicated that current stronger action was designed to prevent this being necessary. Powell also remarked that “the historical record cautions strongly against prematurely loosening policy”, at a time when futures markets anticipate rates falling back before the second half of 2023. Both bonds and equities weakened after the speech, as the prospect of more tightening weighs on the values of these assets.

The UK energy regulator announced details of the October price cap last week. Ofgem announced an 80% rise in the prices paid by UK retail customers. This is higher than the 75% increase forecast at the time of the Bank of England’s August economic forecasts, which saw inflation surging to 13%. It is also significantly higher than the 40% rise forecast in May, on which the Treasury based the £15bn Cost of Living Support package. This means more support is expected for households once the new Conservative party leader and Prime Minister is announced next week.

August’s business surveys signalled a further weakening in outlook. Purchasing Managers’ Indices (PMIs) for the manufacturing sector were below 50, signalling contraction, in France, Germany and the UK. High energy costs were a key factor in the readings. In the US, the manufacturing index was stronger, but the services index weakened dramatically, reflecting weaker demand. While business surveys can exaggerate the outlook for businesses, readings below 50 generally presage a period of weaker growth.

Following soft economic data and a resurgence in Covid cases, Chinese policy makers have announced further monetary easing. On Monday, the People’s Bank of China cut one and five-year Prime Loan Rates, and on Wednesday the State Council unveiled nineteen new easing measures. However, given that weak growth and a depressed housing market have hindered confidence, rate cuts may be less effective than previously. More effective could be the People’s Bank of China’s (PBoC) lending scheme to support property developers in completing stalled housing projects. This is a problem which has grown since officials tightened regulatory controls on how developers use pre-sale financing. However, as long as Covid health controls remain strict, any recovery is going to be tempered.

US President Biden announced a student debt forgiveness plan last week. The plan, provides up to $20,000 of federal student loan cancellation for an estimated 43,000,000 borrowers. The White House expects the package to cost $240bn over ten years, though other estimates are substantially higher.