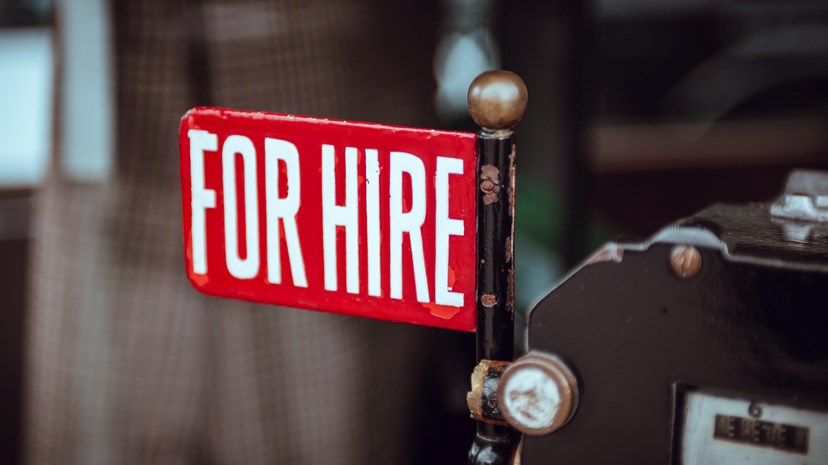 US jobs data remains in focus, ahead of the June Federal Reserve Open Market Committee (FOMC) meeting. The April Job Openings and Labour Turnover Survey (JOLTS) pointed to tight demand in the US labour market. Job vacancies  increased by almost one million, a record rise, with 40% coming from restaurants and hotels, which are reopening now that US social restrictions have eased. Other sectors less exposed to the reopening also recorded record gains, pointing to a broader based recovery in hiring. However, only 69,000 new hires actually took place during the month, suggesting labour supply is not matching demand. The number of people quitting jobs also increased by the most in seven months, pointing to employers poaching workers. Evidence of strong labour demand may persuade the FOMC that its aim of improving inclusive employment is in progress, though current labour market trends may dissipate in time.

Last week’s strong JOLTS report was accompanied by a robust inflation print. Consumer price inflation increased by 0.6% in the month of May, with core components rising by 0.7%. This takes the annual rate of headline inflation to 5%, well above the Fed’s long-term 2% inflation target. The biggest contributor was a sharp rise in prices for new and second-hand cars, in part due to the global shortage of semiconductor chips. However, owner equivalent rent also increased, a component that, if sustained, could signal persistent inflation. While headline inflation is currently above 2%, because inflation has been weak historically, the FOMC’s average inflation target rule would mean that the committee are willing to tolerate higher inflation for some time.

The European Central Bank (ECB) last week upgraded its forecasts for Eurozone growth and inflation but still opted to keep monetary policy accommodative. In March, the Bank’s Governing Council voted to increase the pace of asset purchases in order to keep European bond yields from rising as a knock on effect of higher US bond yields due to US inflation expectations. Even though the ECB expects growth to recover vigorously in 2021 and 2022, the Council voted to maintain a higher pace of asset purchases, in order to provide supportive financial conditions for the recovery to take place. While the Eurozone suffered low growth ahead of the pandemic and aggregate unemployment levels are high, the economic situation differs across countries, with growth recovering rapidly in Germany, and more slowly in the periphery. In time, the ECB may face a challenge in calibrating an appropriate monetary policy for all.

Recent strength in China’s currency has created a policy predicament for officials. The yuan surged to a three year high at the end of May, boosted by US dollar weakness and currency speculation. In response, the People’s Bank of China (PBoC) intervened, raising the foreign reserve requirement ratio, effectively cooling the rise in the currency. Such actions are at odds with China’s efforts to promote the yuan as an international currency and risk accusations of currency manipulation from the US, with whom China is about to restart trade discussions.

Having watched the pace of vaccinations slow, US officials are using unconventional incentives to encourage Americans to roll up a sleeve. Ohio residents are entered into a $1m lottery, while Washington State will provide cannabis cigarettes. Across China, vaccination entitles you to two cartons of eggs, chicken wings, flour or free entry to private parks.