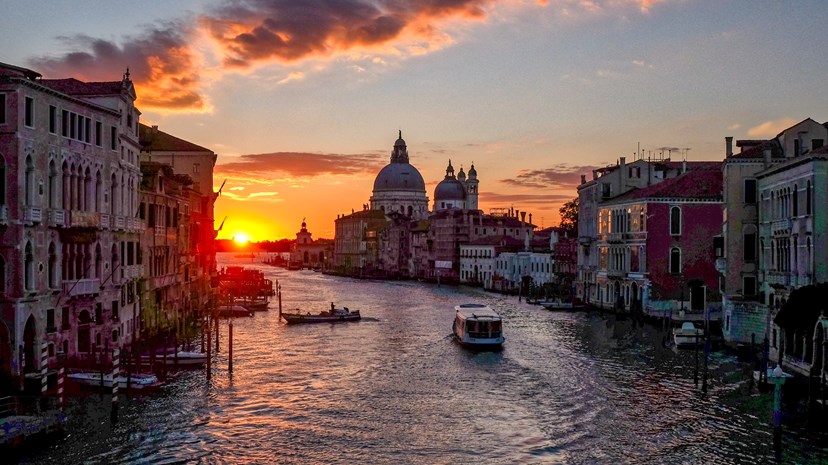 As the Covid-19 outbreak evolves, European governments have intensified measures designed to minimise the spread of the virus. Over the weekend, Italy announced quarantine measures, later extending the lockdown to the entire country. No travel is permitted other than for work or medical emergencies. No public gatherings are permitted and sports venues, schools and universities are closed. Measures are expected to stay in place until April 3rd. If the measures can avoid new cases occurring at the same rate, this will relieve some of the pressure on Italy’s stretched health service. The economic impact of these measures is likely to be pronounced, and significant fiscal stimulus will be necessary to support growth, which may challenge Italy’s debt sustainability. Meanwhile, new incidents in China are falling, and c. 70% of workers have returned home following the extended Lunar New Year holiday.

Oil prices have fallen in recent weeks in anticipation of weak Chinese demand, due to Covid-19. The situation was exacerbated when Friday’s OPEC+ meeting failed to reach agreement on a production cut to support prices. Disagreement between Russia and Saudi Arabia has resulted in Saudi Arabia pledging to increase oil production, thus driving oil prices lower still. While low oil prices benefit consumers and oil-importing economies, they weigh on the profitability of oil companies and economies where a large share of government revenue is oil dependent, presenting a potential source of political uncertainty.

The US Federal Open Markets Committee elected to implement an off-cycle rate cut on Tuesday, lowering rates by 50 basis points, twice the usual increment of cuts. The unexpected move from the Fed caused the US dollar to decline, and bond yields to fall to fresh lows. Explaining the cut to 1-1.25%, Fed chair Jerome Powell suggested that “the virus and the measures that are being taken to contain it will surely weigh on economic activity, both here and abroad, for some time.” Powell signalled that further cuts were possible and futures markets imply that investors expect interest rates to fall to close to zero. Investors will be hoping other central banks follow suit, as well as a decisive fiscal response from governments.

February US labour market data was stronger than expected, with the unemployment rate falling to 3.5% coupled with a surge in weekly hours worked. However, wage growth decelerated modestly to 3% year on year. The data reflects the period before Covid-19 concerns intensified, and the nascent improvement in activity that followed the US-China trade truce. Early data, such as cinema box office receipts, suggest a modest negative impact on consumption behaviour in the US. If state governments implement social distancing measures, the impact may be more severe.

The race to become the Democratic nominee in November’s US election narrowed significantly last week, with Joe Biden and Bernie Sanders as front-runners. Biden emerged from “Super Tuesday”, when the largest number of US states hold primary elections and caucuses, with the most delegate nominations. He is currently 96 votes ahead of left-wing candidate Sanders. While Biden is seen as a very business-friendly candidate, a choice between Sanders and Donald Trump would likely polarise debate further and heighten volatility.

Important information
The information contained in this document is believed to be correct but cannot be guaranteed. Past performance is not a reliable indicator of future results. The value of investments and the income from them may fall as well as rise and is not guaranteed. An investor may not get back the original amount invested. Opinions constitute our judgment as at the date shown and are subject to change without notice. This document is not intended as an offer or solicitation to buy or sell securities, nor does it constitute a personal recommendation. Where links to third party websites are provided, Close Brothers Asset Management accepts no responsibility for the content of such websites nor the services, products or items offered through such websites. CBAM5963.