It pays to borrow 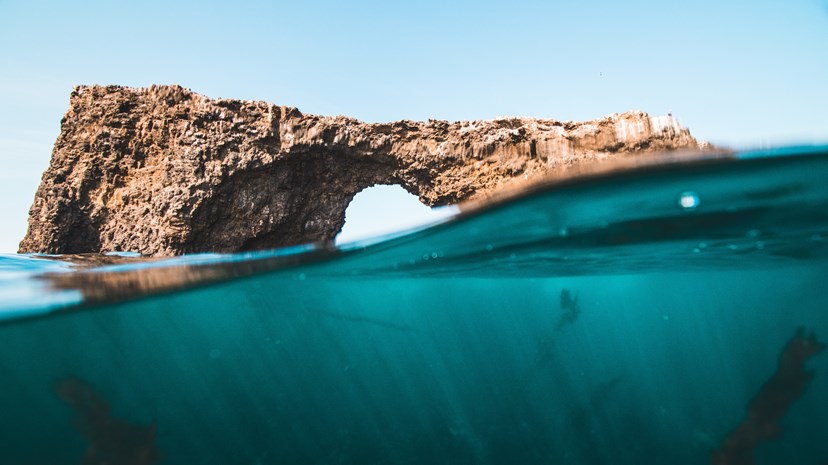 The UK Government borrowed £62bn in April to respond to the coronavirus, the highest monthly figure on record and larger than the borrowing forecast for the whole year in the March Budget. This coincides with the UK selling its first ever negative-yielding bonds: £3.8bn of three-year gilts yielding -0.003%. Meanwhile, Consumer Prices Index (CPI) inflation fell to 0.8% from 1.5% in March, suggesting coronavirus may be a disinflationary force in the short-term. This is no surprise given the demand slump, with unemployment benefit claimants in Britain soaring by a record 856,500 to 2.1 million, even though the government’s emergency Job Retention Scheme now pays 80% of the wages of 8 million employees put on temporary leave, who are not counted as unemployed.

Premier Li Keqiang announced that China’s 2020 growth target would be abandoned at the National People’s Congress. The gathering also heard that China would spend trillions of yuan, through both fiscal and monetary easing, and run a budget deficit of around -3.5%, to stimulate an economy enfeebled by the coronavirus. GDP shrank by -6.8% in Q1.

Meanwhile, Hong Kong’s Hang Seng stock market tumbled by more than 5% last Friday after China moved to ban “treason, secession, sedition and subversion”, in reference to last year’s sustained unrest. Pro-democracy supporters have been outraged that Hong Kong lawmakers intend to support the move. President Trump, who has spoken irascibly on US-Sino relations of late, promised a “very strong” response if the law passes. Hong Kong’s near-autonomy has been enshrined in law since 1997.

President Trump targeted the World Health Organisation with similar vitriol by threatening to permanently withdraw US funding unless the WHO commits to ‘substantive improvements’ within 30 days. The US administration has been critical of the WHOs’ handling of the COVID-19 pandemic, condemning its perceived lack of independence as being ‘China-centric’. Trump’s comments, reflecting a wider disdain of global institutions and another front in US-Sino geopolitical rivalry, were cast awkwardly alongside his extolling the virtues of taking anti-malarial drug Hydroxychloroquine to prevent contracting coronavirus.

Meanwhile, The US Federal Reserve highlighted that the US economy could shrink by around 30% in the second quarter with the unemployment rate jumping by over 20%. Despite these gloomy forecasts, the number of Americans filling for unemployment benefits eased slightly to 2.44 million, the lowest level of initial jobless claims since the coronavirus crisis began more than two months ago.

Global markets initially reacted positively to news that US bio-tech company Moderna was raising $1.3bn to fund the manufacturing of its experimental coronavirus vaccine. However, confidence waned as the drug’s effectiveness is still unproven, showing that news on developing viable testing, treatment and vaccines continues to move markets regardless of their efficacy.

Over 100 vaccines are under development with 8 currently in clinical trials – one has started recruiting for advanced human trials with hopes that doses could be available as early as September. As solutions near regulatory approval, reaching global scale in production and distribution will be key, with doubtless moral hazard about which countries will receive vaccinations first. Manufacturing and administering drugs prematurely without the necessary safety checks could have profoundly negative consequences to not only human health, but also the global economy.

Important information
The information contained in this document is believed to be correct but cannot be guaranteed. Past performance is not a reliable indicator of future results. The value of investments and the income from them may fall as well as rise and is not guaranteed. An investor may not get back the original amount invested. Opinions constitute our judgment as at the date shown and are subject to change without notice. This document is not intended as an offer or solicitation to buy or sell securities, nor does it constitute a personal recommendation. Where links to third party websites are provided, Close Brothers Asset Management accepts no responsibility for the content of such websites nor the services, products or items offered through such websites. CBAM6030.