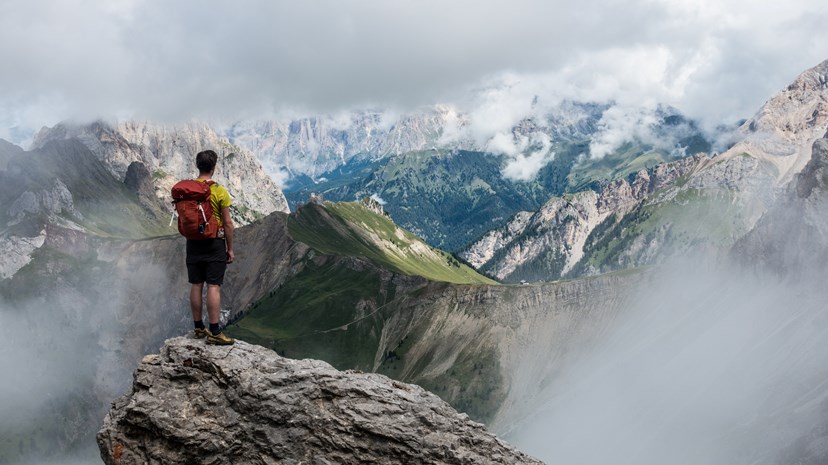 Last week Joe Biden made further progress towards significant new spending under his “Build Back Better” agenda. Lawmakers last week approved a budget resolution which sets out spending, revenue, deficit and debt targets for the next ten years. The budget would see total spending increase by $4.2trn, and new spending by $3.5trn, half of which will be offset by cost savings. This includes a slimmed down infrastructure bill with bipartisan support, worth c. $400bn over ten years. This cost is around 65% larger than the total cost of the 2017 Tax Cuts and Jobs Act, if it had been extended over the same period, and comes on top of the $2.1trn American Rescue Plan. Fiscal hawks are growing concerned that the US deficit will grow faster in the coming decade, and that interest payments will become a problem. While the US has had no trouble shifting government debt at low rates in recent years, the interest rate environment has been very favourable for governments looking to borrow.

The UK economy grew by 1% in the month of June, faster than expected. Combined with a downward revision to May’s growth estimate, this resulted in a 4.8% increase in the second quarter, when the economy was reopening. The economy ended the quarter at 4.4%, below the level it had reached in December 2019, before the pandemic hit. While June’s print was ahead of expectations, the devil is in the detail. Around half of the increase to GDP was down to how GP visits are accounted for, with a post lockdown surge in appointments boosting growth. However, hotels, restaurants and bars also experienced a rebound, in the wake of May’s easing of social restrictions. The “pingdemic”, coupled with the with the more incremental nature of the most recent easing in social restrictions is  likely to result in a more modest increase in July, but the end of the furlough scheme in autumn will be the real test for growth.

The cost of sending goods from China to the US has soared to a fresh high, rising above $20,000 per 40-foot box. The surge occurs as US retailers prepare for the peak shopping season, against a backdrop of already strained global supply chains. Container turnaround times, the time between a vessel arriving in port and setting off again, have been delayed in some ports by local Covid-19 outbreaks, and China has also experienced typhoons. Freight rates from China to the US’s East coast have risen over 500% in the last year. Rates may remain high for over a year, as new capacity is not likely to come online until 2023.

July’s US Consumer Price Index (CPI) data showed signs of cooling inflation. Year on year, CPI remained at 5.4%, as in May, but core inflation (which excludes the impact of food and energy price moves) decelerated to 4.3%. On a month-on-month basis, inflation slowed to 0.5%, in part due to a smaller increase in used vehicle prices than in recent months. The global chip shortage has caused manufacturing delays in the auto sector, in turn pushing up the cost of used cars, due to low inventories. While inflation may remain high in coming months, the slowing is expected and, if sustained, may limit the pressure on the US Federal Reserve to tighten monetary policy.

China’s leadership last week unveiled the country’s 14th five year economic plan. Central to the plan was greater regulation of broad swathes of the economy, suggesting that more regulatory crackdowns are to come. Investors have become more concerned in recent weeks after a spree of regulatory announcements targeting the technology, entertainment and education sectors saw equities come under pressure over the summer. One factor is Beijing’s policy emphasis on “getting rich together” and social equality ahead of the 2022 party congress, when premier Xi Jinping is expected to gain another term as leader.