I’m in a tunnel 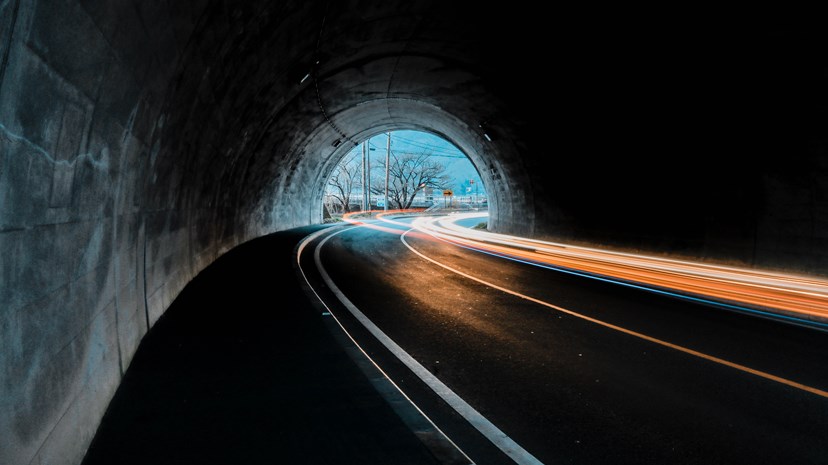 Hopes of a Brexit deal on 31st October were boosted on Thursday as PM Johnson met with Taoiseach Leo Varadkar, briefing that both sides could see “a pathway to a possible deal”. On Friday, EU member states approved private “tunnel negotiations”, as market speculation that the EU would agree to Johnson’s concessions reached fever pitch, pushing GBP above USD1.27.

However, the EU’s Chief Negotiator, Michel Barnier, brought markets back down to earth on Sunday, commenting that there was “no breakthrough yet”. The negotiation window is now expected to be extended to Wednesday, with Irish customs arrangements still the sticking point. We expect agreement to a de facto Irish Sea border, or a Northern Ireland-only backstop, to be Johnson’s best hope of securing a deal. However, this could be politically costly and, based on our arithmetic, gaining House of Commons approval would still be difficult. With Johnson due to request an extension on Saturday if no deal has been agreed, time is running out to avoid further delay.

Earlier in the week, August GDP growth grabbed headlines, declining -0.1% in the month of August, though the full Q3 print is forecast to be positive. A negative month of GDP growth is not in fact unusual, and there were almost as many in the 38 months prior to Brexit as there have been subsequently. However, we note that the trend for economic growth in the UK has been weaker, making it more likely that the Bank of England continues to adopt a dovish stance.

Oil prices surged higher yet again last week, on news that an Iranian-owned oil tanker has been attacked off the coast of Saudi Arabia. Last month, a major oil facility in Saudi Arabia was hit by drones and cruise missiles, with Iran being blamed for the attack. Supply and demand is currently finely balanced in the oil market, so events that could reduce supply have had significant impact on pricing.

When is QE not QE? When the Federal Reserve says it isn’t, apparently. On Tuesday night, Fed Chair Jerome Powell announced an expansion of its balance sheet, fully two years after it began to run down the assets purchased via quantitative easing measures. Powell signalled that the Fed thought the current equilibrium level for reserves is around $1.5 trillion, indicating a purchase of c. $175 billion in Treasury debt would be needed.

A “Phase One” trade deal between China and the US has reportedly been reached, following meetings between Trump and China’s Vice Premier Liu He on Friday. This has facilitated the cancellation of tariff increases on $250bn of goods from 25% to 30%, scheduled to hit on Tuesday. The deal is expected to take around three weeks to write, while additional trade talks are expected in the lead up to the APEC Summit in Chile.

Important information
The information contained in this document is believed to be correct but cannot be guaranteed. Past performance is not a reliable indicator of future results. The value of investments and the income from them may fall as well as rise and is not guaranteed. An investor may not get back the original amount invested. Opinions constitute our judgment as at the date shown and are subject to change without notice. This document is not intended as an offer or solicitation to buy or sell securities, nor does it constitute a personal recommendation. Where links to third party websites are provided, Close Brothers Asset Management accepts no responsibility for the content of such websites nor the services, products or items offered through such websites. CBAM5818.