I can't believe my CPIs 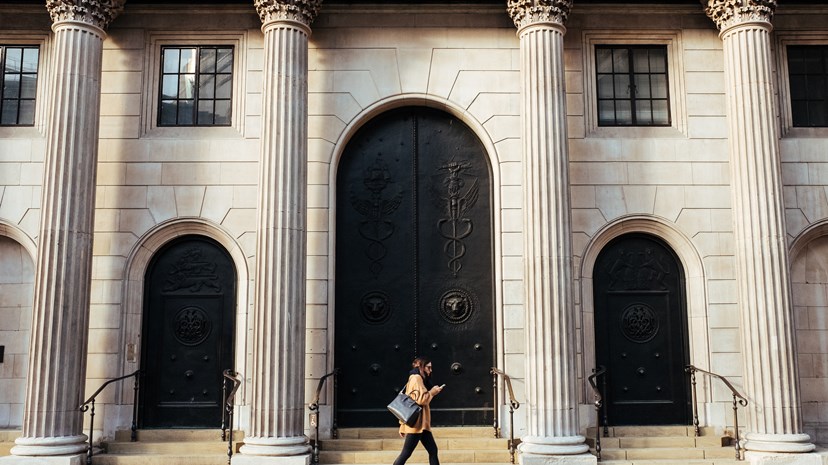 Inflation data was stronger than expected in a number of regions in July, due to oil and pandemic-related effects. Oil prices fell sharply at the start of the pandemic as investors anticipated a weaker outlook for demand, weighing on inflation. The collapse in economic demand, as social restrictions were put in place, further weakened the Consumer Prices Index (CPI). However, six months on, oil prices have stabilised and the pandemic has led to short-term pricing distortions in other areas. Clothing and homeware categories have seen less discounting on a month-on-month basis, as these products were already heavily reduced earlier in the year in order to shift stock. Conversely, pricing for some services has increased, as businesses pass on higher running costs with social distancing measures in place. These effects saw UK CPI surge to 1% in July but the acceleration is likely short-lived. Given that the global economy is likely to face a weaker demand outlook in the second half of 2020, transitory shifts in inflation figures are unlikely to trouble central bankers greatly.

Minutes of the US Federal Reserve’s July meeting did little to support US bond markets, but did suggest concern over the US economic outlook. The minutes failed to impress bond investors, merely reinforcing the expectation of a change to the wording of the Federal Open Market Committee’s (FOMC) inflation target following the ongoing review, to be completed in the autumn. The minutes also referred to the possibility of connecting forward guidance to economic outcomes as a way of strengthening the message sent to market participants, and to whether measures currently in place to ensure adequate liquidity in the US economy may be used as a demand lever later on in the recovery. While little was revealed in terms of policy, the minutes did remark on the risks posed to growth from a second wave of coronavirus and the fact that congress has not extended fiscal support.

Survey and retail data pointed to a strong rebound in UK economic activity. Retail sales delivered strong year-on-year growth in July as the country continued to emerge from lockdown restrictions. The UK Services sector Purchasing Managers Index (PMI) survey rose to 60.1, signalling a strong improvement, while the index for the manufacturing sector rose to 55.3 – both were well ahead of consensus forecasts. While these are strong readings, they do not suggest the big deterioration in conditions at the peak of the pandemic has been entirely offset. Moreover, some areas of the survey were weak – including comments on the outlook for employment. This is a concern, given that the government’s Job Retention Scheme is now being wound down.

While UK PMI data was stronger than expected, Eurozone surveys disappointed in equal measure. Services data fell from 54.7 to 50.1 - only just remaining in expansionary territory - while the manufacturing index also weakened slightly. As in the UK, the outlook for employment is the most concerning weak spot in the survey data. The ability of national governments to manage the pandemic is ultimately likely to be the deciding factor in the path for growth. Longer term, the European Recovery Fund may be a powerful tool in supporting growth and reform, but it may take time for funds to reach the parts of the economy where they are most needed.

Japan’s economy shrank by -8% in the second quarter of 2020, a third consecutive quarter of negative growth for the country. As in other developed market economies, the sharp decline was driven by a sharp fall in consumption following measures designed to control the spread of the pandemic, as well as weak exports due to weaker demand across the Asia-Pacific region. However, as elsewhere, monthly data suggests that consumption actually troughed in May, seeing an improvement in June. Wages, which fell almost 15% in the second quarter, were also boosted by government transfers. Looking to the wider economy, the weakness in business investment seen in the data is a concern for growth, as investment is an important driver of productivity growth, which in turn supports wages.

Important information
The information contained in this document is believed to be correct but cannot be guaranteed. Past performance is not a reliable indicator of future results. The value of investments and the income from them may fall as well as rise and is not guaranteed. An investor may not get back the original amount invested. Opinions constitute our judgment as at the date shown and are subject to change without notice. This document is not intended as an offer or solicitation to buy or sell securities, nor does it constitute a personal recommendation. Where links to third party websites are provided, Close Brothers Asset Management accepts no responsibility for the content of such websites nor the services, products or items offered through such websites. CBAM6096.