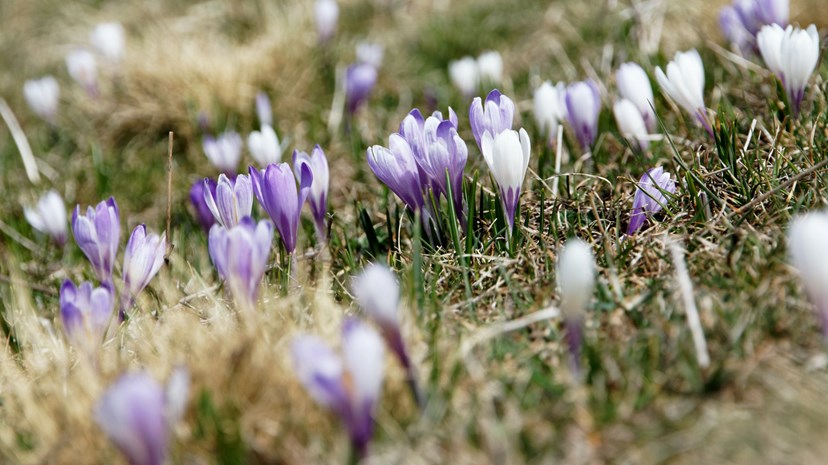 Last week the UK government unveiled a roadmap for England, outlining how social restrictions could be phased out. Prime Minister Johnson emphasised that the re-opening of the economy would depend on “data not dates”, with health data being closely monitored between the dates at which each restriction is scheduled to be withdrawn. In the most optimistic scenario, most hospitality and non-essential retail and services can resume business on the 12 April. Some restrictions will then remain in place until at least the 21 June, with businesses such as nightclubs remaining shut during this time. With this in mind, Chancellor Rishi Sunak will be under pressure to extend the Coronavirus Jobs Retention Scheme (also known as the furlough scheme) beyond April, in order to support workers in industries still limited by social restrictions. Relief measures designed to support the services sector will also be welcome, with both the temporary cut to VAT and the business rates holiday for hospitality and retail due to expire in March.

US bond yields rose further last week, on continued optimism about the US economy. The yield on a 10 year US government bond rose above 1.5% for the first time since before the pandemic. The Federal Reserve (Fed) is now being forced to issue regular verbal interventions in order to cool bond yields, with Fed Chair Jerome Powell again reiterating that economic recovery is “far from complete.” However, stronger than expected housing and unemployment data again helped to push yields higher. The expectation of higher rates in the US could cause further volatility in both bond and equity markets.

Data released last week revealed that unemployment continued to climb higher in December of 2020, rising to 5.1% in the three months to December. The first quarter of 2021 is likely to remain a challenging environment for UK employment, with social restrictions expected to continue to weigh on labour demand. Vacancy data suggests that labour demand softened further in January, and vacancies are still 26% below pre-pandemic levels. The likely extension of the furlough scheme will support employment into the second quarter, while the removal of social restrictions is likely to boost labour demand as well as consumption. However, it remains to be seen how long-lasting the scarring effects of the pandemic are on the UK labour market.

In the US, the Democratic Party continues to make progress in passing into law a package of $1.9trn in additional pandemic relief spending. Democrats are trying to pass the bill before additional unemployment benefits (extended in the December package) expire on 14 March. Senate Democrats have decided to remove a controversial $15/hour federal minimum wage proposal, unpopular with moderate Democrats, in order to help it pass the Senate stage of the bill. However, this could slow progress later when it is sent back to the house, where the minimum wage measures have more support. Renewing unemployment benefits will support stable household incomes, but some economists fear that one-off stimulus cheques will lead to a long-term inflationary shock to the economy, forcing the US Federal Reserve to raise interest rates sooner than it expects.

Sterling has strengthened since the darkest days of the pandemic, with the pound breaching $1.40 last week. This is its highest level versus the US dollar since early 2018. Sterling has been boosted by inflows into UK assets as overseas investors reconsider the UK. This has been triggered by the fast vaccine rollout, as well an improvement in sentiment in the wake of the Brexit deal.