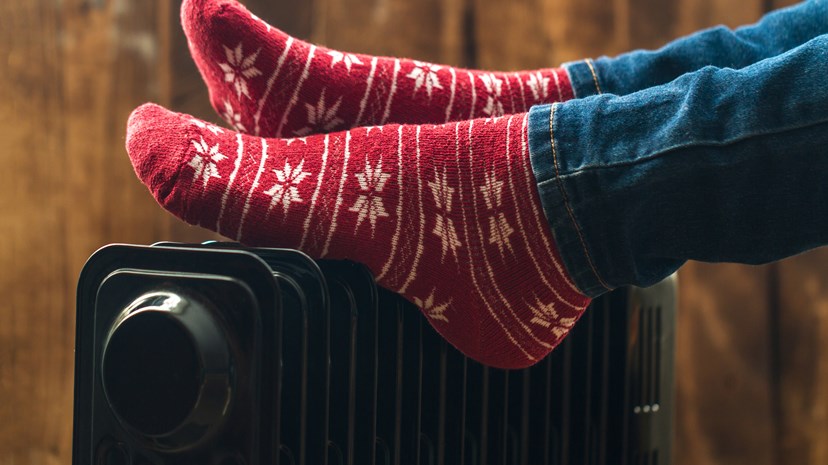 UK inflation was higher than expected in October, rising to 4.2% year-on-year. One factor behind the leap was the 12% increase in the Ofgem price cap, which controls household energy prices. Petrol prices also increased by 3% and the rate of VAT chargeable on the hospitality sector increased from 5% to 12.5%. Inflation will likely rise further in 2022, with a further increase to both VAT and the Ofgem cap due in the spring. Meanwhile the Bank of England may opt to raise the policy rate at the December meeting. The recently published October payroll data suggested that employment remained resilient after the end of the furlough scheme. This should provide support to wage growth in the near term, though higher costs may weigh on consumption, and the labour market may ease later on in 2022 as participation rises.

US retail sales were resilient in October, despite higher inflation worrying consumers. Headline sales grew by 1.7%, boosted by an improved health situation in much of the US. There are also signs that supply chains are easing, and retailers have been encouraging consumers to shop early. While prices are increasing, real sales also grew, indicating that stores have been able to pass on higher costs to consumers. With a tight labour market supporting wages and household savings topped up by pandemic benefits and foregone spending, households are in a good position to spend. However, high inflation continues to concern consumers, weighing on consumer confidence. Nonetheless, retail sales data points to strong consumption spending, which will support GDP in the fourth quarter.

Europe’s common currency has weakened sharply in recent weeks. One reason for this may be the fact that, while inflation has strengthened in the Eurozone, underlying inflation dynamics are expected to remain more benign than in the UK and US. For example, while the US is experiencing a period of labour market tightness after a rapid fall in unemployment, Eurozone unemployment remains elevated at 7.5%. As a result, the European Central Bank is expected to leave monetary policy accommodative at a time when the US Federal Reserve is tightening. Economic expectations may be dampened further by the surge in coronavirus cases in Europe, with several countries reintroducing social restrictions. A weaker euro could support export growth, but it could further intensify the rise in inflation, due to higher import prices.

Japan’s new Prime Minister has announced a record spending package to support Japan’s economy. Japan has been slow to recover, with a delayed vaccination programme resulting in a severe outbreak of coronavirus cases around the time of the Olympics. Fumio Kishida, who previously had a reputation for fiscal conservatism, has embraced fiscal expansionism, as favoured by his predecessor Shinzo Abe. The USD450bn package has five components: hospital capacity, vaccine development, cash for households, domestic chip production, and public works and disaster-relief. The package will be funded by extra debt issuance and unspent pandemic emergency funds. The government estimates the package will boost Japan's economy by 5.6%, and urged the Bank of Japan to support the economic recovery, interpreted by some as a plea to keep monetary policy easy.

US gasoline prices have surged in recent weeks, putting pressure on President Biden to act. Higher global oil prices have fed through to pump prices, with a knock-on impact for households. In response, the US urged the Organisation of Petroleum Exporting Countries (OPEC) and allies to increase oil production, but the cartel declined, opting to increase output gradually as economic activity improves. With inflation a significant worry for consumers, high prices may weigh on consumption spending if wage growth cannot keep up.