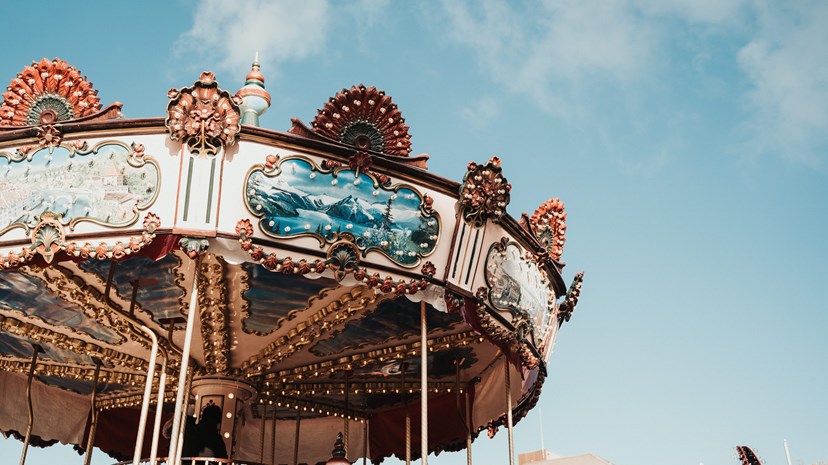 On Friday UK Chancellor Rishi Sunak announced a significant expansion of the new 'Job Support Scheme' in anticipation of a tightening of social restrictions as UK coronavirus cases are rising. The scheme will now pay two thirds of wages for workers at businesses legally required to shut from the first of November, with the policy under review in the New Year. This is a much stronger policy than the existing Job Support Scheme, which only offered a third of wages, but less generous than the original Coronavirus Job Retention Scheme, which was open to all businesses and payed a higher proportion of salaries. While further support will be welcome, under the government’s new three-tier alert system, businesses will likely face significant disruption this winter. This makes yet more fiscal measures likely.

Monthly GDP data for August disappointed analyst expectations, showing the economy grew by 2.1%. While growth was expected to slow from July, when GDP grew by 6.6%, August growth was less than half the expected rate of 4.6%. Sector-by-sector analysis of the economy reveals that the Eat Out To Help Out scheme offered a significant boost to the hospitality sector, but economic activity was weak elsewhere. The fact that economic growth was slowing quickly during August, when social restrictions were more relaxed and the furlough scheme was still in place, is likely a worry for policy makers.

Monetary policy minutes released this week by US and European central banks indicated a greater degree of caution from policy makers. While the US Federal Reserve has updated the inflation target, making higher inflation acceptable, committee members expressed doubt as to their ability to reach that target. Members also commented on concerns that business loan delinquency may be on the rise amongst small and medium enterprises. At the European Central Bank, inflation expectations were similarly muted. Members also discussed the possibility of cutting interest rates further into negative territory, a move that would be less popular with investors than further asset purchases.

Negotiations regarding the European recovery fund, known as NextGenEU, have reportedly hit trouble. The fund, which offers EUR750bn of funding via loans and grants, is designed to boost access to cheap funding in a bid to support the recovery in Eurozone countries. Fiscally conservative countries, backed by the European Parliament, are requesting tougher rule of law standards as a condition of access to the funds, which is causing tension with countries such as Hungary and Poland. If no compromise is reached, it is possible that the plan is rejected and a delay, at least, seems possible. This could have a material impact on European growth in 2021 as 10% of the grants are due to be dispersed next year.

China last week became the largest economy to join the global vaccine initiative Covax. The alliance of 171 countries seeks to avoid “vaccine nationalism” and ensure equitable access to a coronavirus vaccine when it becomes available. China’s decision to join the programme may be an exercise in image management, having come under fire for responding to the initial coronavirus outbreak slowly. It also draws attention to the fact that the US is currently not a member of the programme.

Important information
The information contained in this document is believed to be correct but cannot be guaranteed. Past performance is not a reliable indicator of future results. The value of investments and the income from them may fall as well as rise and is not guaranteed. An investor may not get back the original amount invested. Opinions constitute our judgment as at the date shown and are subject to change without notice. This document is not intended as an offer or solicitation to buy or sell securities, nor does it constitute a personal recommendation. Where links to third party websites are provided, Close Brothers Asset Management accepts no responsibility for the content of such websites nor the services, products or items offered through such websites. CBAM6126.