Haldane out for a hawk? 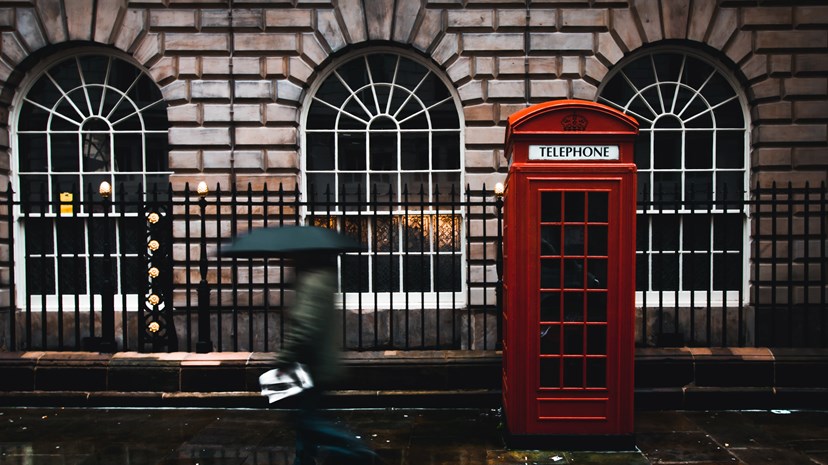 Sterling dipped last week on news that Chief Economist Andy Haldane will leave the Bank of England. Haldane has expressed more upbeat expectations of UK economic growth, leading the market to see him as a more hawkish member of the Monetary Policy Committee. The UK’s rapid vaccine rollout has bolstered expectations that the UK economy may enjoy a strong second half of the year, causing interest rate expectations to rise modestly, supporting the pound.

However, Gertjan Vlieghe, an external MPC member is due to leave in August. Vlieghe has expressed more dovish views on interest rates especially, so the two departures may offset one another.

The Office of National Statistics revealed that the UK economy grew by 0.4% in February, despite no easing in social restrictions. The boost to economic activity was due to stronger performance in the industrial production and construction sectors, where businesses have been able to continue work with social distancing adaptations. These increases more than offset the weaker services sector, which remains challenged, though data from restaurant and retail indicate that firms are finding new ways to service customers. Trade data was obscured by large flows in non-monetary gold imports but, in light of UK social restrictions easing and European vaccination rates lagging, stronger UK demand is likely to cause the trade deficit to widen in coming months.

As expected, US inflation surged higher in March, boosted by stronger demand and supportive base effects. March marks the anniversary of the pandemic and so current data is compared to a period where many prices were extraordinarily weak. In contrast, the US is currently seeing stronger demand for goods and services due to the widespread easing of social restrictions and the stimulative effects of President Biden’s relief package, which saw $1,400 cheques reach households in March. Inflation is likely to accelerate further in coming months but the policy stance is likely to depend on the path of unemployment across socioeconomic segments and wage growth, which could underpin inflation in the longer term.

China’s economy grew by 18.3% in the 12 months to March. Exports supported growth, rising by 49% year-on-year, reflecting a resilient picture of global demand for Chinese products. While property and infrastructure spending remained strong, it is the 34% acceleration in retail sales that indicates that China’s post-pandemic rebound may be reaching it’s apogee. Buoyant domestic demand and support from exports allow policy makers to tighten financial conditions in order to manage financial risks. However, the emphasis is likely to be on tighter supervision of the banking sector rather than a tightening of monetary policy, limiting the chance of a dramatic disruption to growth.

Japanese machine tool orders surged to a post-pandemic high, rising by 65% in March. The print represents robust demand for machinery used in commercial manufacturing processes, suggesting manufacturers across Asia are increasing production. The data also gave the yen a boost, against a backdrop of sluggish domestic demand due to the pandemic. The slow rollout of vaccines, caused by domestic drug regulations, means that Japan is behind developed market peers, potentially jeopardising the Olympics, due to take place in July.