What do you need to know about bull and bear markets? 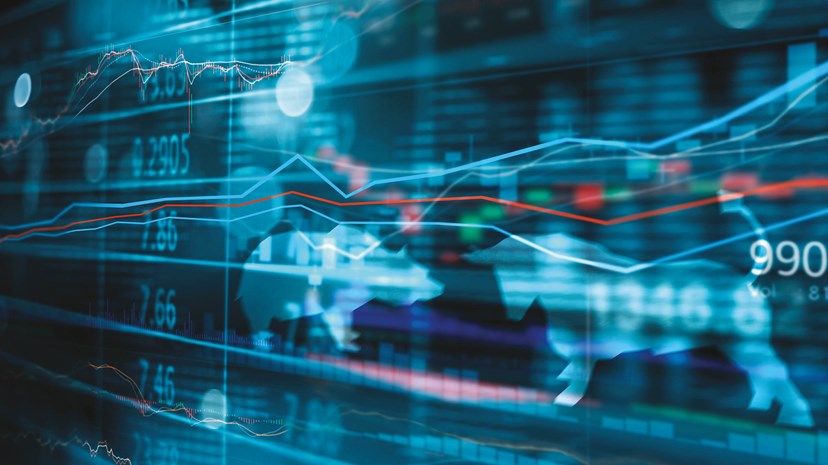 After several years of relatively benign conditions, volatility returned to the financial markets in 2018. The last quarter of the year was a torrid period, marked by plunging equity prices, falling government bond yields and heightened demand for gold. Overall, the total value of companies listed on the world’s stock markets fell by almost $15 trillion during the course of 2018, according to Deutsche Bank, which claimed it was the worst year for the markets since 1901.

Last year’s turmoil was largely due to investors taking fright at rising interest rates, trade tensions, slowing growth in China and Europe, Brexit uncertainty and disappointing US corporate earning results. Such was its scale that some experts predicted that it marked the end of a buoyant bull market for equities and the start of a more challenging bear market. It is unclear whether these predictions are well founded, however, not least because markets have rallied in 2019, in response to the US Federal Reserve taking a much more cautious approach to further interest rate rises.

With uncertainty continuing to dominate the investment landscape, it is useful to understand the difference between a bull and a bear market and what these markets mean for your personal investments. In this article, we provide an explainer of the key characteristics of each type of market.

The simplest way to describe a bull market is as a market that is on the rise. Usually this is because the economy is strong, employment levels are high, political certainty exists and investors have confidence that there will be a sustained increase in share prices over the long term. This confidence in itself helps to drive prices up even higher.

A bull market is characterised by strong investor demand for shares and relatively weak supply. There will be many investors wishing to buy shares and fewer who want to sell. Therefore share prices will rise as investors compete to buy equity in companies in the hope of making a profit.

Although there is no universal metric for defining a bull market, a common definition is that it is a market in which share prices rise by 20%, usually after a drop of 20% and before a second fall of 20%. Since it is impossible to predict exactly when the second fall will happen, it can be difficult for investors to know whether they are operating in a bull market or not. In fact, a bull market often won’t be defined as such until it has already ended. Bull markets can endure for some time, however. The US stock market rally that took place between March 2009 and August 2018 is regarded as the longest-running bull market since World War II.

How can you make money on your investments during a bull market?

In theory, it should be easy to make money on your investments during a bull market since share prices climb steadily. In practice, however, investors may buy overvalued stocks, which they are still holding in their portfolios when the bull market comes to an end. As a result, they might end up losing money in the short term, until the market recovers again. For this reason, the best way to take advantage of a bull market is usually to buy and hold shares over the long term.

Unlike its optimistic rival, the bull market, the bear market is defined by pessimism. Often sparked by a stock market crash, a bear market tends to be a reaction to economic uncertainty, recession, high unemployment and geopolitical tensions. Share prices fall over a sustained period, resulting in a continuous downward trend. Investors become increasingly pessimistic and lose confidence that share prices will recover, which further perpetuates the downward spiral. In a bear market, more investors are typically looking to sell shares rather than buy them. As supply outstrips demand, and many investors choose to keep their money out of the market, share prices fall and the value of the stock market declines overall. A market is commonly thought to be a bear market when shares have declined 20% from a recent high. For example, US technology stocks hit a bear market in autumn 2018, when more than $1 trillion was wiped off the value of the world’s five biggest tech companies in a matter of weeks.

How can you make money on your investments during a bear market? The downward trend in share prices can make it more challenging to profit from a bear market than a bull market. Nevertheless bear markets can present some excellent opportunities to buy good-quality stocks at cheaper prices. As a result, they can be very profitable for investors over the longer term. Identifying when a bear market has ended is difficult, but one way to benefit from a period of falling share prices is to invest a regular amount each month, regardless of what is happening in the market. Another risk-mitigation strategy is to invest in shares that pay dividends since these will generate returns, irrespective of the value of the share price.

We take a prudent approach to investment in both bull and bear markets. We follow the market, while securing protection against downside risk. This means our portfolios make gains when markets rise, but losses are minimised when markets fall.

All investing comes with risk. Your investments may go down as well as up and you could get back less than you invested.

To find out more about long-term investing in all market conditions, get in touch.

Bull and bear: origins of the terms
It is unclear as to why the terms ‘bull’ and ‘bear’ came to be applied to the financial markets. One explanation is that bears and bulls used to be pitted against each other in Elizabethan arena fights, with bulls driving their horns upwards to kill their opponent while bears used a downward swipe of their paws to claim their victims. Another explanation is that the terminology relates to speculators who sold bearskins they had not yet received in the expectation that prices would fall, allowing them to profit by keeping the difference.

Read the latest quarterly investment update from our expert team.