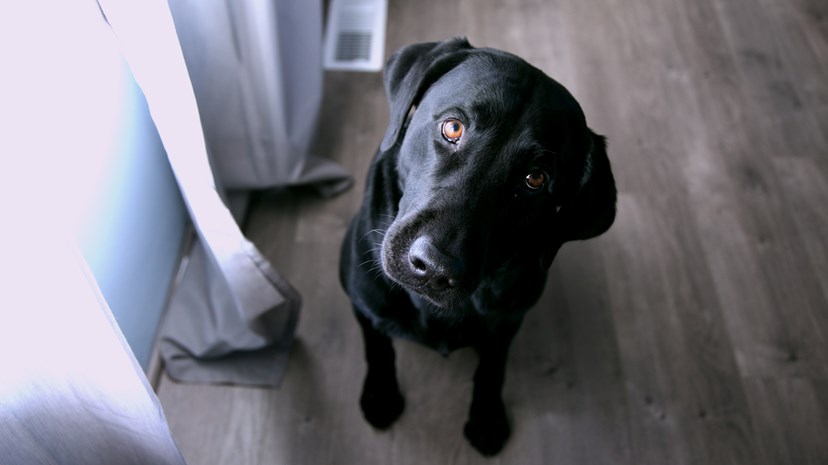 Official data showed that UK GDP declined in -2% in the first quarter, and -5.8% in March. While growth had been weak in January and February, with Brexit effects and a tough external environment, the introduction of social distancing measures caused activity to collapse in March. Many restrictions are likely to be in place throughout the second quarter and perhaps into the third, posing a downside risk to the Bank of England’s recovery scenario and making further easing likely, as Bank representatives have indicated. The Treasury yesterday announced the extension of the Job Retention Scheme to October, with new provisions to facilitate a phased exit including a part-time return to work and cost-sharing with employers.

UK and EU negotiating teams met last week to thresh out the UK’s future relationship with the EU. Despite the UK acknowledging the need for customs checks on goods crossing the Irish Sea, which signalled that compromise was possible, negotiators confirmed that scant progress had been made. Rhetoric between the two sides became more confrontational, with the UK accusing the EU of being 'ideological' and the EU labelling the UK's demands as 'not realistic'. Negotiators will reconvene on the 1st June, to hammer out issues such as the question of 'level playing field' regulations, common rules and standards, arbitration and, of course, fishing rights. Combined with weak GDP data, the negative tone of the talks weighed on sterling.

US-China relations deteriorated further last week, with President Trump speculating that he may “cut off the whole relationship” with China, in response to China’s “mishandling of the coronavirus”. Republican lawmakers are also working on incentives to encourage US businesses to move offices and supply-chains back to the US. These include subsidies, tax breaks and a $25 billion ‘reshoring fund’. These measures are a response to the perceived security risk of the U.S’ reliance on China for medical and food supplies, highlighted by the pandemic, as well as a bid to make progress on Trump’s intention to enhance U.S. manufacturing ahead of the US election in November.

Last week Saudi Arabia announced plans to unilaterally cut its crude oil output by a further one million barrels per day from June. Weak oil markets are undermining Saudi Arabia’s financial stability, and the production cut is a bid to stem oversupply and shore up prices for a key export. The kingdom has implemented a number of austerity measures since oil prices tumbled, given the importance of this source of revenue. Saudi Arabia’s proactive cut encouraged Kuwait and the United Arab Emirates to follow suit, in addition to reductions already agreed at the last meeting of the Organisation of Petroleum Exporting Countries and their allies. This appears to signal an end to Saudi Arabia’s effort to push higher-cost producers out of the market.

With the tourism industry worth around 10% of the global economy, policy makers are eager to facilitate travel. This is pressing in Europe, where many of the countries hardest hit by the coronavirus are also those most exposed to tourism. Leaders are exploring the possibility of “tourist corridors”: travel zones linking places where the coronavirus is under control. The World Economic Forum reports that Estonia, Latvia and Lithuania are creating a “travel bubble”, allowing citizens to travel freely but requiring a two week quarantine for anyone entering from outside. New Zealand and Australia are also establishing a “trans-Tasman” bubble while Germany, Austria, Switzerland and France have started easing border restrictions, with the aim of lifting them entirely by June 15, in time for summer vacations. Shared and accepted health codes look to be key to the future of travel.

Important information
The information contained in this document is believed to be correct but cannot be guaranteed. Past performance is not a reliable indicator of future results. The value of investments and the income from them may fall as well as rise and is not guaranteed. An investor may not get back the original amount invested. Opinions constitute our judgment as at the date shown and are subject to change without notice. This document is not intended as an offer or solicitation to buy or sell securities, nor does it constitute a personal recommendation. Where links to third party websites are provided, Close Brothers Asset Management accepts no responsibility for the content of such websites nor the services, products or items offered through such websites. CBAM6025.