Full-steam ahead on "freedom" 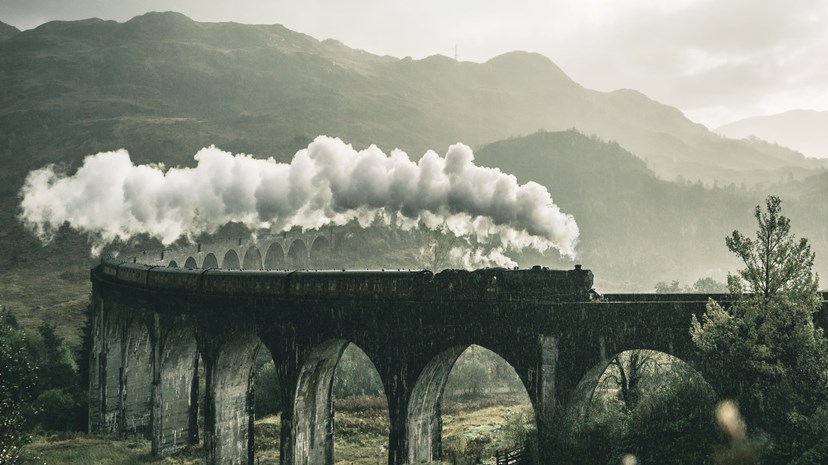 Prime Minister Boris Johnson last week confirmed plans to remove social restrictions on the 19th July. This decision paves the way for segments of the economy still closed, such as nightclubs, to reopen and will allow other businesses to operate at larger capacities. The impact of the decision is uncertain. May GDP data shows that the relaxation of social restrictions in mid-May had a more marginal effect; GDP increased by 0.8%, weaker than consensus and a deceleration from April’s 2% gain. Data shows weaker-than-expected performance across services and manufacturing sectors, with construction actually declining month-on-month. Given the significance of health policy in determining economic performance, government decisions on removing or reintroducing social restrictions remain key.

Growing discord between oil-producing nations caused volatility in the oil market last week. A disagreement erupted at the meeting of the Organization of Petroleum Exporting Countries (OPEC) between Saudi Arabia and the United Arab Emirates (UAE) over production levels. The UAE wishes to renegotiate its baseline level of output, against which production cuts or increases are calculated, but Saudi Arabia rejected the idea. The rift has left negotiations in stalemate, and may even threaten OPEC’s future, which could undermine oil prices.

The European Central Bank (ECB) last week updated its framework, in a move that was interpreted as dovish by markets. Its first review in 18 years was designed to modernise the Bank’s approach, taking into account the low interest rate environment, the fact that quantitative easing has become mainstream, the importance of liquidity and climate change. As part of the assessment, the price stability target was revised higher to a medium term symmetric 2% target, allowing space for inflation to overshoot. The ECB will also pay greater heed to owner-occupied housing costs. Given the Eurozone’s history of weak inflation, the new target could accommodate several years of above 2% inflation.

Investors faced a rude awakening last week when Beijing stepped up scrutiny of China’s tech sector. Chinese Authorities announced a cybersecurity investigation into ride-hailing firm Didi, forcing its app to be removed from app-stores. The announcement came days after the company listed on the New York Stock Exchange and caused the stock to tumble. Beijing is increasing regulation of Chinese listings in the U.S., many of which are tech companies. China’s State Council has announced plans to update the rules on overseas listings and restrictions on cross-border data flows and security in an effort to promote domestic listings. However, China’s home-grown listings markets face administrative and regulatory bottlenecks.

Another week, another Brexit disagreement. The European Union’s consolidated annual accounts reveal that Brussels and London are on track for a dispute about the UK’s Brexit divorce bill. The accounts show a £40.8bn liability for the UK, higher than the UK had estimated ahead of negotiations. The UK Office for Budget Responsibility has estimated the bill to be at £37.1bn. The sum in question covers the UK’s share of EU liabilities during the course of the UK’s membership, including infrastructure projects and personnel costs. Agreement of payment is likely to take years.