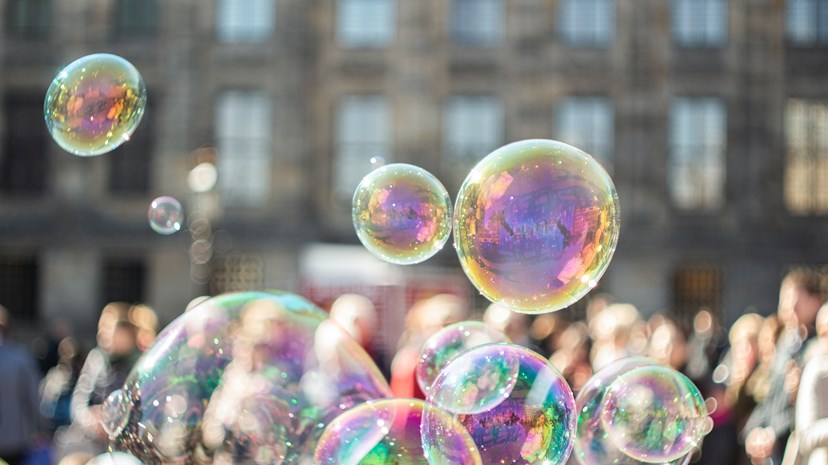 Whilst a significant rise in US inflation had been expected, the jump to 4.2% (from 2.6% in March) still came as a surprise with market commentators anticipating a reading of ‘just’ 3.6% in April. This is the highest US inflation reading since September 2008 and comes amid supply constraints and surging demand as the economy reopens following long-running Covid lockdowns. Perhaps unsurprisingly, the biggest increase came from steeply rising gasoline prices and fuel oil as social mobility picks up sharply. Whilst the Fed maintains its belief that elevated inflation will be ‘transitory’ and that policy will remain ‘accommodative’, the market remains wary of any changes in its rhetoric which may result in a reduction of asset purchases and higher interest rates.

The UK economy grew by +2.1% in March, surpassing consensus expectations of +1.4%. The rebound helped prevent a steeper economic decline over the first quarter of the year while businesses were grappliang with the third lockdown and new trading terms with the EU. Over Q1 as a whole, the UK economy retreated by a better-than-expected  -1.5%, as successful vaccinations allowed for the gradual easing of lockdown restrictions from early March. School closures and plunging retail sales were the root cause of much of the contraction, but growth returned to all major sectors in March. The all-important services sector contracted by 2%, mostly because the hotel and leisure industries remained largely closed; the manufacturing sector shrank by a comparatively small 0.7% in Q1; while the construction sector expanded by 2.6% over the period.

Economists now expect the Q1 decline to be followed by a robust rebound in Q2, with many now upgrading their forecasts for the rest of the year after Office for National Statistics (ONS) figures showed that momentum in the economy had exceeded expectations.

5,500 miles of oil pipeline were shut down in response to a cyberattack that began on Friday 7th May. The infrastructure in question, operated by Colonial Pipeline, carries 2.5 million barrels a day and accounts for 45% of the East Coast's supply of diesel, petrol and jet fuel. The shutdown caused petrol prices to jump as nervous motorists began hoarding for fear of a sustained shortage. A number of U.S. States declared a temporary state of emergency.

Colonial Pipeline reportedly paid nearly $5million in Bitcoin to end the attack and were able to reopen the pipeline at reduced capacity on Wednesday. DarkSide, the criminal group of malware developers responsible for the attack, later issued a statement declaring that “our goal is to make money, and not creating problems for society.” While normal supply has resumed and prices have normalised, the incident has highlighted the risk of ransomware attacks across all industries and sectors. Toshiba later confirmed that it too had suffered a ransomware attack at the hands of Darkside only four days earlier.

Tesla CEO Elon Musk tweeted on Wednesday that the company had suspended vehicle purchases using Bitcoin, reversing his communiqué of 12 weeks earlier. The company cited increasing concern about ‘the rapidly increasing use of fossil fuels for Bitcoin mining and transactions’ as its reason. From a sustainability perspective, there is an evident contradiction between Electric Vehicle sales and Bitcoin, with some sources suggesting the latter consumes more energy annually than entire countries. Bitcoin dropped about 17% shortly after his announcement and has fallen around 25% since recent highs. In February, Tesla announced it had purchased $1.5bn of Bitcoin, and Musk’s vocal support of this and other cryptocurrencies, including Dogecoin, has arguably contributed to speculators’ pursuit of giddying returns.