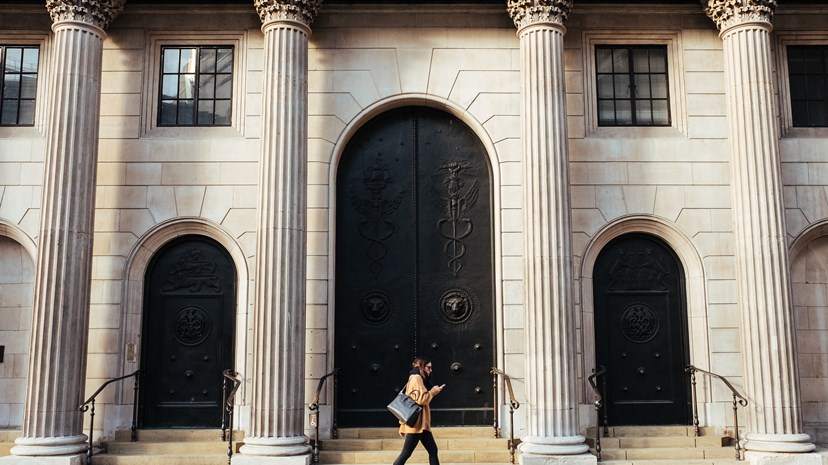 The US Federal Reserve got surprisingly tough on inflation last week, raising interest rates by 0.75%. At the Fed’s May meeting, Chair Jerome Powell had indicated that a triplesized hike of 0.75% was not under consideration. However, headline inflation overshot forecasts in May, surging to 8.6% year-on-year, while economists had forecast a decline. In the press conference after the announcement, Powell confirmed that Federal Open Market Committee members would need to see “compelling evidence that inflationary pressures are abating and that inflation is moving back down” before letting up on tightening monetary policy. The updated Summary of Economic Projections showed that, on average, participants now expect to do more hiking this year and next than back in March; and that they still foresee cutting rates in 2024. The year-end median projection rose to 2.4% versus 1.9% in March, equivalent to around seven 0.25% hikes. This takes Fed expectations close to the rate indicated by the futures market, which is now indicating year end rates at 3.6%. Growth forecasts were also lowered, with GDP expected to increase by 1.7% in 2022 and 2023 and 1.9% in 2024. This year, growth is expected to slow in the third quarter, as negative real incomes begin to depress spending. Inflation is also expected to fall as year-on-year comparisons normalise post-pandemic, but energy prices provide a source of persistent uncertainty.

Having surprised investors at the June meeting by staying silent on the risk of peripheral bonds yields rising sharply, the European Central Bank reversed course this week. Following the ECB and Fed policy meetings, when both banks announced tightening plans, Italian bond yields surged, causing the ECB to “accelerate the completion of the design of a new anti-fragmentation instrument” but no detail was revealed. Any tool risks challenge from German courts.

The Bank of England’s Monetary Policy Committee voted in favour of a further 0.25% increase in the policy rate last week, taking the Bank Rate to 1.25%. Three committee members favoured a larger 0.5% rise to arrest inflation quicker, should it prove persistent. However, the Bank’s central forecasts anticipate a sharp slowdown in the UK economy, as inflation outpaces wage growth, with the Ofgem price cap mechanism set to keep inflation high all year. Since its May meeting, the Treasury has announced help for households, though Bank forecasts anticipate this may add only 0.3% to GDP in 2022. This modest upgrade could mean the difference between recession and expansion but also leaves room for Bank forecasts to be too pessimistic, making more tightening likely. Nonetheless, with futures markets pricing in over 1.75% of rate rises in 2022, a significant gap remains between futures market expectations and what MPC members anticipate being necessary.

Germany’s government is implementing measures to offset cuts to gas supply, resulting from Russia’s invasion of Ukraine. The European Commission has set out plans to reduce consumption of energy from Russia by two thirds by the end of 2022, while Russia may itself decide to cut supply to European countries in retaliation. Top European buyers of Russian gas last week reported receiving less gas than they had ordered from state supplier Gazprom, in the wake of the European Commission and leading European countries endorsing Ukraine’s candidate status for joining the European Union. Germany, a large consumer of Russian gas, has urged the nation to conserve energy after Russia announced gas flows via the Nord Stream 1 pipeline into Germany would fall by 60% due to technical issues. Germany’s energy minister has branded the cut as politically motivated, with France, Austria and the Czech Republic also impacted. Limited gas supply has caused European spot prices to surge, which will hit businesses and the economy.

Cryptocurrencies sold off sharply last week, with some leading coins breaking through key levels. Bitcoin, the largest cryptocurrency by market cap, fell below $20,000 and Ethereum below the $1,000 price barrier that it has traded above since January 2021. Crypto platforms have also suffered, with several cutting workers. One of the largest exchanges, Coinbase, announced plans to lay off 18% of employees, having grown its payroll aggressively in the prior eighteen months.