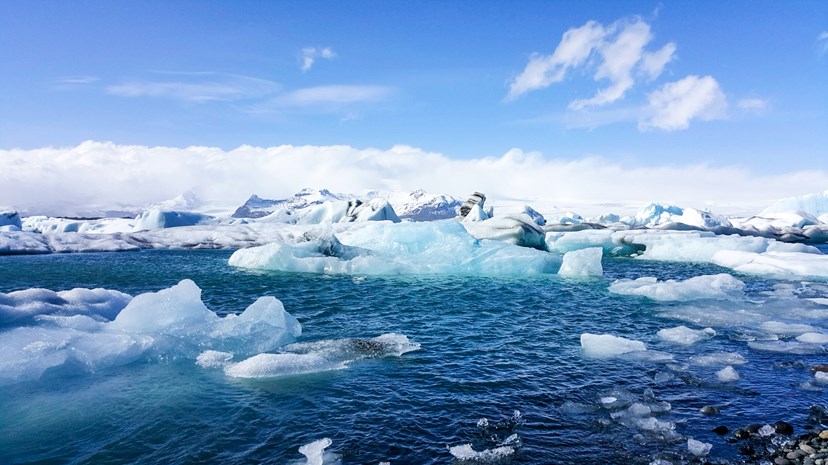 The UK economy contracted by 0.2% between July and September according to preliminary data. The reading was better than analysts’ expectations of a 0.5% decline but may still mark the start of a lengthy recession. It’s the first contraction since the start of 2021 when the economy was still under tight Covid-19 restrictions, and suggests businesses and households are beginning to show the strains of managing soaring prices. The data may solidify the Bank of England’s commitment to tightening monetary policy as inflation remains elevated. Sterling also extended recent gains against the US Dollar towards the end of the week, trading above 1.17 for the first time since late August. Chancellor of the Exchequer, Jeremy Hunt, also warned that the country faces difficult decisions on taxation and government spending in order to further “restore confidence and economic stability” ahead of the Autumn Statement.

Initial US midterm elections results suggested an unexpectedly close race for congressional seats determining the balance of power for policymakers. Votes were cast as headline annual inflation continued to slow to 7.7% below consensus forecasts of 8%. Energy costs increased in October but a slowdown in food and used car prices subdued the overall number. Equities moved higher on expectations that slowing inflation and weaker employment could lead to a deceleration of interest rate hikes. As a result, the dollar weakened and the 10-year US government bond yield pulled back to 3.8%. Markets are now pricing in a 50 basis point hike in December.

The Chinese authorities announced an easing of some of their stricter Covid-19 related restrictions still in place at the end of last week. The move helped cheer market sentiment on Thursday and Friday. The changes include shortening quarantine periods by two days for close contacts of infected people and inbound travellers, and a removal of the requirement to identify secondary contacts - a source of frustration for residents of large cities caught up in sweeping contact tracing. It is likely that the removal of restrictions will be gradual with a full reopening some way off, but the measures represent a notable milestone in China’s management of the pandemic, and an acceptance that restrictions cause economic damage. The ruling party’s Politburo Standing Committee stressed the need to minimise the impact of China’s zero-Covid-19 measures on the economy while not relaxing clamp downs in outbreaks.

The UN’s climate change decision-making body opened its annual flagship conference in Sharm El-Sheik in Egypt. COP 27 - or Conference of the Parties - is being called the “Africa COP” by some. Climate Justice - the issue of who pays for cleaner and greener sources of energy, and whether wealthier nations ought to pay reparations to poorer ones - is prominent with a G7 initiative to help insure climate disasters. A year ago in Glasgow around 200 countries pledged to recommit themselves to the Paris Climate Agreement, aiming to limit global warming to 1.5c above pre-industrial levels. However, the energy shock felt most keenly in Europe resulting from Russia’s invasion of Ukraine has complicated this pledge for some and rendered energy security a top priority. It’s likely that policymakers will pursue more pragmatic solutions in the short-term as they try to incentivise the development and adoption of renewable, diversified and possibly more local sources of energy. Longer-term, the energy crisis will likely accelerate the transition to net-zero.

Cryptocurrency investors endured a tumultuous week as the likes of Bitcoin and Ethereum saw c.20% falls. The volatility comes almost a year to the day since Bitcoin’s price peaked at over $68,000 since when it has since lost over 70% of its value. This sell-off was initially triggered by reports of solvency issues at one of the world’s largest cryptocurrency exchanges, FTX. The news quickly sent investors running for the exit, resulting in a liquidity crunch as they attempted $6bn of withdrawals in just three days. FTX has since filed for bankruptcy. This episode has once again highlighted the extreme volatility of the asset class, as well as the potential fragility of some of its exchanges. Global regulators continue to grapple with how best to protect consumers in the market.