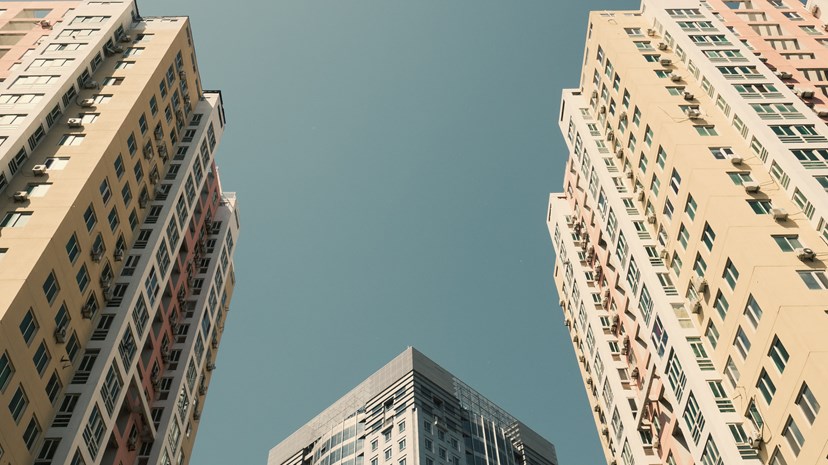 Chinese markets came under pressure last week due to a troubled Chinese property business. China Evergrande Group, a heavily indebted property development company, initially faced a liquidity squeeze in 2020 when it warned the Guangdong local government that it may not be able to meet payments due. The market responded negatively, with equity and bond values falling. The company has published plans to raise liquidity by selling assets, but creditors remain concerned about its ability to meet 2022 bond repayments and may limit access to further funding. The government fears that bailing Evergrande out may imply it condones excessive borrowing, but is seeking to help it buy time. Many of China’s banks and insurers also have exposure to Evergrande, increasing the risks to China’s financial system. Pressure on China’s property sector could also weigh on expected demand for construction materials.

The UK’s three-month average unemployment rate fell further in July as the end of the furlough scheme approaches, to 4.6% in July from 4.7% in June. Payroll employee numbers rose by 0.8% month-to-month in August, returning to February 2020’s level. Earnings growth remains strong at 8.3% year-on-year, including bonuses, but these numbers are flattered by anniversary and compositional effects. With redundancies still low and vacancies at all-time highs, the dynamics are supportive for employment and wage growth. However, unemployment could rise once the furlough scheme closes at end of the month, as 5.4% of employees were still furloughed at the end of July. Any rise in unemployment would mean downgrading the Bank of England’s economic projections, making it likely that it would delay tightening monetary policy.

Hopes that tax legislation would remain moderate helped lift US stocks last week. The Biden administration had sought to part-fund $3.5trn in spending by raising taxes for wealthy Americans, including raising capital gains tax from 20% to 39.6%, making it equal with income tax. However, some Democrats are worried that the change would be unpopular with voters, especially in rural seats, and could hurt the party in 2022’s mid-term elections. Democrat tax lawyer Richard Neal has suggested a capital gains tax rise to only 25%. Democrats have also proposed raising the corporate income tax rate to 26.5% from 21%, rather than 28%. However, these weaker measures are unpopular with the party’s left wing who do not feel the increases go far enough.

Global gas prices have surged, as a number of factors have limited supply. While stronger economic activity is driving a recovery in demand, supply remains constrained, leaving storage sites depleted. A cold winter in Europe could see gas and oil prices rise further. High fuel costs are likely to weigh on economic activity, increasing the costs of energy-intensive businesses. Higher fuel bills could also depress household consumption, as consumers could be left with less disposable income. The impact is global, with companies suffering in the US, Asia and Europe. In the UK, high prices are laying low some small energy firms, who are struggling to meet fixedrate agreements with energy prices so high.

Consumer price inflation surged in August, reaching 3.2% year-on-year. The anniversary of the ‘Eat Out to Help Out’ scheme was a large contributor, depressing the cost of meals out a year ago. A 4.9% increase in used car prices also contributed, as chip shortages continue to impact auto supply. Inflation is likely to rise further from here. In the autumn it will be boosted by an Ofgem price cap rise, and a rise in the rate of VAT applied to hospitality and tourism from 5% to 12.5%. However, these changes are transitory. The Bank of England continues to monitor the longer term inflation dynamics in the UK, including wage growth.