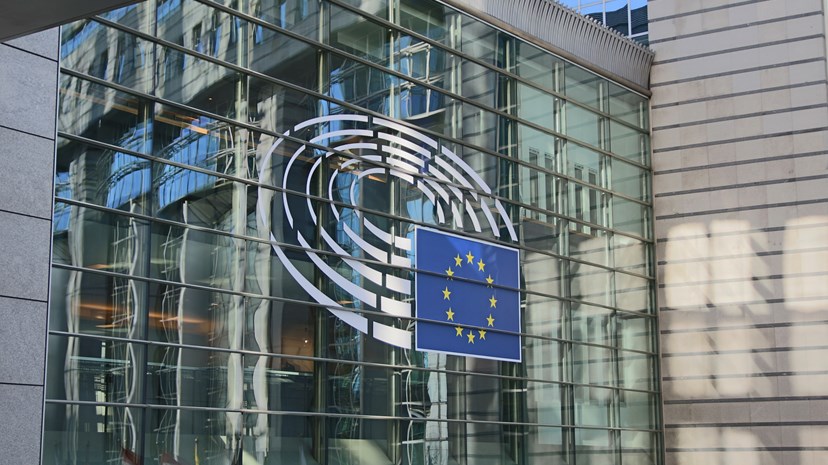 Tempers are fraying across Europe as frustration grows over the slower than expected rollout of immunisations against the coronavirus. The European Commission has faced criticism for its role in the procurement process after slower than hoped for production at an AstraZeneca plant dented the vaccine rollout. A subsequent dispute with AstraZeneca saw the Commission seek to block exports from factories within the EU to the UK and elsewhere. The EU’s actions have been criticised by the World Health Organisation and perhaps signal a shift in the EU’s attitude towards the UK now it is outside the European Union. While the supply of vaccine doses does not alone facilitate a fast and effective vaccine programme, availability is obviously key, and rapid vaccination will allow economies to reopen.

GDP data revealed last week that the US economy grew by 1% in the final quarter of 2020, translating to a -2.5% decline year-on-year. Fixed investment was a bright spot in the GDP data, with housing investment surging 33.5% in the final quarter and business fixed investment growing by 13.8%. Consumption spending was dominated by goods consumption, which is now 7% above the pre-pandemic level, and contributed to a widening of the US trade balance due to higher imports. Services consumption, however, remains c. 7% below the pre-pandemic level. With further US stimulus measures on the way, consumption spending could be boosted further, while a successful vaccine programme should allow the services sector to benefit later in the year, with US consumers expected to spend some of the savings built up as a result of income support measures during the pandemic.

Last week’s labour market data showed that UK unemployment edged up to c. 5% in November. With around four million workers furloughed at the end of 2020, the Coronavirus Jobs Retention Scheme (CJRS) has provided significant support to employment statistics, as furloughed workers still count as being in employment. The Treasury had planned to wind down the CJRS in April but, with at least some social restrictions expected to remain in place well into the spring, further support is likely to be needed. New measures to support employment are expected in the spring budget, but the high cost of these policies is weighing on the public purse. With total spending on the CJRS now over £82bn, UK Chancellor Rishi Sunak is keen to get the public finances on a more even keel, and will be looking to increase revenues in the next few years.

The US Federal Reserve used last week’s meeting to manage expectations around the path for monetary policy. High levels of fiscal stimulus and the rollout of vaccinations in the US have caused inflation expectations to revive, with long term bond yields climbing higher. However, Fed Chairman Jerome Powell pushed back on the rising inflation narrative, stating that price rises are “likely to be transient and not to be very large.” Powell also reiterated the Fed’s willingness to see inflation "run moderately above 2% for some time." Furthermore, he was careful to emphasise the "considerable downside risks to the economy" and the danger of “permanent scarring”. While Federal Open Market Committee (FOMC) members are working hard to manage interest rate expectations in order to support growth, further market skittishness is likely as inflation recovers.

Users of social media platform Reddit have been pushing up the price of specific assets in recent weeks, causing some highly unexpected price movements. “Redditors” have pushed up the price of video game retailer GameStop by around 1,700% since December in an apparent revolt against institutional investors shorting the stock. Attention has since turned to the silver price, with high demand resulting in physical silver dealers warning of supply delays due to capacity constraints. Higher engagement in markets by retail investors has increased volatility while also creating greater potential for short term mispricing, favouring fundamental research in the longer term.