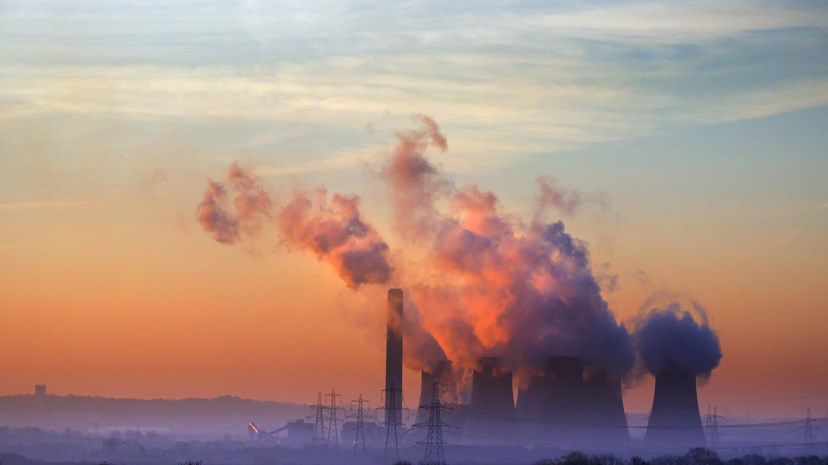 Energy prices soared over the week, as Russia’s energy supply came into question. Sanctions against Russia have been far-reaching, but include special licenses that allow Russia to continue to export commodities, such as oil, gas and coal. However, world leaders are planning further sanctions and businesses are growing increasingly cautious about Russian trade. Concern about the supply of Russian energy has boosted prices significantly, with Brent oil ending last week 50% higher year-to-date. U.N. Security Council leaders have reached out to Iran in the hope of brokering a deal on Iran’s nuclear ambitions, in exchange for easing sanctions on Iranian oil. Meanwhile, European leaders have drawn up plans to cut reliance on Russian gas by two thirds in 2022, and eliminate it within a matter of years by accelerating the shift away from fossil fuels.

European leaders have agreed to consider extending the relaxation of fiscal rules in the wake of the Ukraine war. Under the European Union’s Stability and Growth Pact, indebted countries must work to shrink debt, but these rules were suspended during the pandemic. Now the rules may be suspended for longer, or else relaxed, so as to support countries’ ability to invest. As well as the pressing energy transition, higher defence spending is also finding support. Germany, usually in favour of fiscal conservatism, announced significant increases to expenditure, and last week pledged to raise military spending to more than 2% of its GDP.

War in Ukraine is creating volatility in markets, intensified by sanctions against Russia. Cryptocurrencies, such as Bitcoin, briefly surged in the middle of last week, coinciding with a sharp rise in the market capitalisation of such assets. The broad cryptocurrency market reportedly increased by c. 10%, leaving the market capitalisation of Bitcoin greater than the total supply of the Russian ruble. A surge in ruble and Ukrainian hryvnian transactions suggests cryptocurrencies are being used to move cash out of the region. This creates a challenge for policy makers trying to impose economic sanctions on Russia, as offshore exchanges often don’t require identification. While Moscow has a track-record for laundering digital assets, this may not ultimately be an attractive way for the Kremlin to evade sanctions due to scale, complexity and expense.

Beyond the unfolding situation in Ukraine, markets remain focussed on the path of US monetary policy. The rate setting Federal Open Markets Committee (FOMC) of the US Federal Reserve is due to meet next week, with markets anticipating a 0.25% increase to interest rates. Last week FOMC chair Powell appeared before US Congress, fleshing out his views on the state of the economy for the first time since war began in Ukraine. Powell emphasised that the impact on the US economy was highly uncertain, but reiterated that the labour market was tight and a 0.25% increase to interest rates would likely be appropriate. While the conflict may weigh on economic activity, the direct impact is likely to be greater in Europe than in the US. Conversely, restricted commodity exports will apply further upward pressure to inflation, which is already elevated in the US. High inflation may weigh on real income growth, but the Fed may also be concerned that higher-for-longer inflation anchors inflation expectations above target, endangering the price-stability target.

Friday’s US labour market report confirmed that progress continued in February. Payrolls rose by more than economists expected and unemployment declined to 3.8%. The number of marginally attached workers increased, but this coincided with a second large increase in the number of workers who returned to the labour force following the pandemic. Wage growth was muted, with average hourly pay flat in February, but this may represent low wage workers returning to employment.