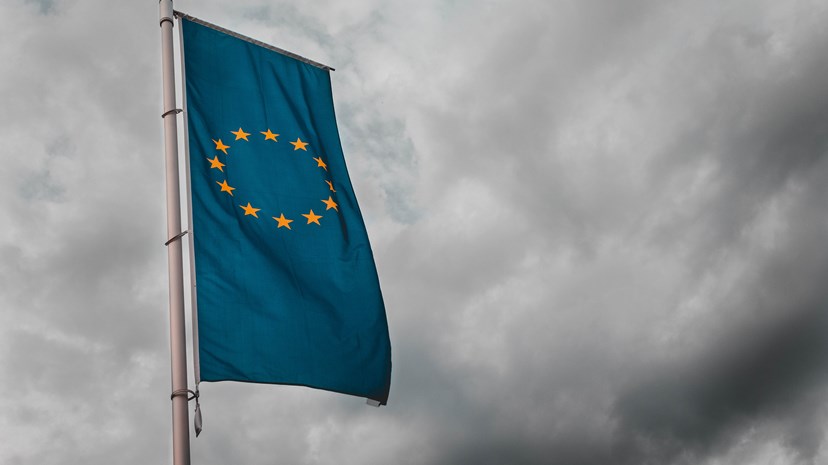 1. Will Boris Johnson be the next prime minister?

It seems likely. Johnson has made it through as one of the final two candidates, from which the Conservative party membership will select a leader. Johnson is popular with the membership – a recent survey on the Conservative Home website indicates that Johnson has the support of over 55% of members polled, well ahead of his rivals. That said, Conservative party leadership races are notoriously unpredictable. Furthermore, should he win the leadership race, Johnson may also need to survive a ‘no confidence’ vote in Parliament in order to lead the government, likely to take place before the summer recess (mid-July).

2. Will we leave the European Union (EU) with ‘no deal’ in October?

A ‘no deal’ exit in October is possible, and indeed the legal default. However, there are a few reasons to believe it will not come to pass.

3. Can Parliament prevent ‘no deal’?

Maybe. We know that the current Parliament has acted in the past to avoid a ‘no deal’ exit. Ahead of the 31 March deadline, MPs passed a bill that would force Prime Minister May to ask Europe for an extension to the Article 50 deadline, but this law had a one-time effect. Earlier in June, Labour used an opposition day in an attempt to achieve more parliamentary time to put forward a further bill. The bill failed by 11 votes, suggesting that future efforts may be more successful, but with fewer than 40 sitting days before the Brexit deadline, time is running out. The nuclear option – a ‘no confidence vote’ – remains possible. If Conservative backbenchers are willing to bring down the party in order to avoid a ‘no deal’ Brexit, a general election is likely.

4. Will we have an early general election?

Perhaps, and for a number of reasons:

An election could break the deadlock presented by current parliamentary arithmetic – the new Conservative leader could gain an overall majority, making it easier to pass policies. The makeup of Parliament could also change – new MPs may be more in favour of the sort of Brexit the new Conservative leader wishes to deliver. However, as May learned to her cost, elections are risky. The Conservatives are behind the Brexit Party, Liberal Democrats and Labour in polling intention surveys. Until pretty recently, polling data indicated that Labour were likely to win the most seats in an election, but not an overall majority.

5. Does this mean Jeremy Corbyn might be the next prime minister?

While an election does make a Corbyn government possible, there are a number of challenges. Firstly, current polling does not indicate that Labour would be able to achieve an overall majority, and they may find it difficult to collect a sufficient number of junior coalition partners. Additionally, since Johnson entered the Conservative leadership race, betting odds indicate Corbyn’s chances of winning an election have diminished further. What could help Corbyn’s chances is committing unambiguously to a second referendum, attracting remain voters, as evidenced by the strong showing for the Liberal Democrats in voter intention polls.

6. What would a Corbyn government mean for UK assets?

The answer is ambiguous. On the one hand, it seems likely that Corbyn may bring about a second referendum vote, with ‘remain’ as an option. Markets would likely perceive this as positive for UK assets. Labour’s fiscal policy would also be supportive for the UK economy – we would expect to see higher spending. However, higher spending also means higher borrowing. At the margin, this may be negative for Gilts and may make UK bonds less attractive as investments. At the extreme, this may raise questions surrounding the UK’s credit rating and debt sustainability. Lastly, Labour has been pushing on the issue of nationalising the UK’s utilities by purchasing the assets below market value. We question the legality of this strategy and believe that Labour may struggle to make much progress without a majority in Parliament, their own MPs on side, and appointing new Lords. Even then, they may find that they cannot execute nationalisation at the price they want, and they may not want to execute it at a market determined value. While we expect nationalisation would be executed under a Labour government only in part, the risk to asset prices is already being felt.

7. What does all of this mean for the economy?

Our base case is that the Article 50 deadline will be extended beyond October 2019, but a ‘no deal’ exit is becoming a serious consideration. In both instances, the outlook for growth is uninspiring. Despite energetic wage growth and commensurate consumption spending, the UK economy has decelerated, hindered further by a weak global environment. Further delay prevents the disruption of a cliff-edge exit, but is not costless to the UK economy. While both a deal and even cancelling Brexit altogether remain possible, neither seem likely before the end of October.

8. What does this mean for UK assets?

UK assets have suffered since the 2016 referendum and are priced at below-average multiples. However, it is hard to see a positive catalyst in the near-term for these assets. While these assets may be attractive investment opportunities, we see every chance that they fall further as Brexit risks intensify. For this reason, we remain underweight UK assets in our asset allocation.

May day, May day

Theresa May announced that she will resign office on the 7th of June, with a Conservative leadership election to officially start a week after. May’s decision prompted several high profile Tory candidates to throw their name into the ring, with Boris Johnson currently the bookies’ favourite.

Can bad news be good news?