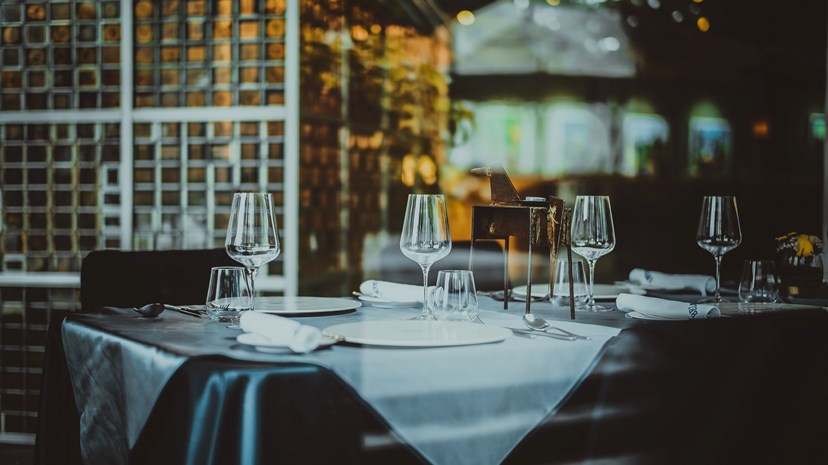 Budget in all but name

Chancellor Rishi Sunak announced £25bn of new spending last week in his summer economic plan to help the UK economy recover from the coronavirus pandemic - taking its total support thus far to around £200bn. Headline announcements on jobs included a £1,000 bonus for each furloughed employee firms retain - to discourage firing staff once the Job Retention Scheme is phased out - and c. £4bn via the Kickstarter scheme to underwrite the cost of providing six-month apprenticeships to 18-24 year olds. Elsewhere, the Chancellor’s plans targeted support at the hospitality sector, cutting the rate of Value Added Tax (VAT) from 20% to 5% on food, accommodation and attractions to encourage consumption, and subsidising meals in restaurants during August under a scheme dubbed “Eat Out to Help Out”. There was also support for the housing market, with an eight-month Stamp Duty holiday announced, lifting the threshold at which buyers pay it from £125,000 to £500,000 in England and Northern Ireland.

The latest survey from the Royal Institute for Chartered Surveyors (RICS) showed a sharp uptick in activity in June in England and Wales. The headline measure jumped from -32 to -15 over the last three months, well ahead of consensus. This aggregate number suggests that new instructions, buyer inquiries and agreed sales all surged, albeit from a low base with some pent up demand surfacing post-lockdown. The health of the UK housing market is considered a barometer for wider consumer confidence and correlates closely to spending on big ticket items. The removal of Stamp Duty (above) may stimulate further activity, anecdotally supported by Rightmove, a property portal, reporting 8.5 million visits to its website in just one day - its highest ever. Whilst welcome, such data should still be viewed with a degree of caution.

Significant headwinds for the UK economy post Covid-19 remain, including localised lockdowns, the end of furlough schemes and rising unemployment.

Although the pandemic has caused both supply and demand shocks to the global economy, overall the impact of the virus has been disinflationary. Falling demand has been the dominant driver of the Consumer Price Index (CPI) inflation measure this year, which stopped rising in the three months to May. Both energy and food are generally stripped out of core inflation as they are so volatile. With crude oil prices up over 25% since March, energy price inflation will probably add to the overall figure. Food prices generally decline in downturns, but the pandemic has had the reverse effect with global food inflation (ex-China) up 7.8% in three months. However, near-term inflation will probably remain low – there will be too much excess capacity, most notably seen in rising unemployment, and fiscal policy has been focused on preventing a slump in demand rather than stoking it. The dynamics of inflation are complex, and whether it rises longer-term will be impacted by structural shifts in supply chains, de-globalisation and technological advances.

The latest round of talks ended without progress last week. EU Chief Negotiator Michel Barnier stated there remain “significant divergences”, after three days haggling with UK counterpart David Frost. Prime Minister Boris Johnson had already told German Chancellor Merkel that the UK was prepared to leave without a deal. Meanwhile, a leaked letter from International Trade Secretary, Liz Truss, purportedly said the UK risks an increase in smuggling, legal challenge and reputational damage if it waits until July 2021 to effect border controls, six months after leaving EU trading rules. Although such negotiations inevitably go to the wire, the landing strip for agreement seems narrow. With businesses urged to prepare, Britain announced £705m of spending to shore up borders with its erstwhile trading peers.

Meanwhile, the Scottish National Party stated it may challenge any legislation granting London omnipotence over the UK’s “internal market”, in areas such as the environment, animal welfare and food. The way forward will be challenging.

Important information
The information contained in this document is believed to be correct but cannot be guaranteed. Past performance is not a reliable indicator of future results. The value of investments and the income from them may fall as well as rise and is not guaranteed. An investor may not get back the original amount invested. Opinions constitute our judgment as at the date shown and are subject to change without notice. This document is not intended as an offer or solicitation to buy or sell securities, nor does it constitute a personal recommendation. Where links to third party websites are provided, Close Brothers Asset Management accepts no responsibility for the content of such websites nor the services, products or items offered through such websites. CBAM6078.