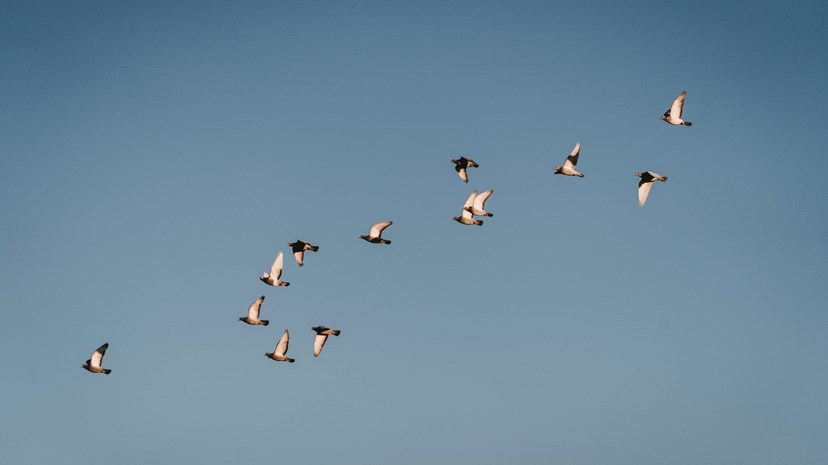 The clock is ticking for the UK to reach an agreement with the EU on their future relationship, due to begin in January. Given that the ratification of any deal will likely take several weeks, an agreement must be reached within days to allow sufficient time. The departure of Dominic Cummings, chief adviser to Boris Johnson, stirred some optimism that compromise might be more easily reached but talks stalled on Friday due to a coronavirus scare in the negotiating teams. The overarching issue still to be resolved is how the agreement will be supervised. Because its scope is narrow, there will be significant changes to the way goods travel into the EU with or without a trade deal. The confirmation of future terms may be a necessary catalyst in spurring businesses to make necessary arrangements.

While Brexit and Sino-American trade relations are making slow progress, the world’s biggest trading bloc has been formed after eight years of negotiations. The Regional Comprehensive Economic Partnership joins Australia, China, Japan, New Zealand, South Korea and the expanded Association of Southeast Asian Nations. The agreement covers 1/3 of the world’s population and around 30% of global GDP and should come into effect early in 2022. The partnership is expected to increase supply chain integration in the Asian region by unifying Rules of Origin and advancing free trade – tariffs should be eliminated on 92% of goods traded. The agreement also includes levers for reform, encouraging foreign direct investment and clear dispute resolution mechanisms. The partnership could be the seed of a recognised Asian regulatory standard that could rival Europe or the US. This may also disadvantage India, which has chosen not to join the partnership.

UK Prime Minister Boris Johnson announced £12bn in spending to kick-start the UK “Green Industrial Revolution.” Initiatives include wind, hydrogen and nuclear power; electric vehicles and zero-emission planes and ships; energy efficient buildings, carbon capture and policies to support innovation and finance. The plan also includes a commitment to transition to electric cars by 2030. Johnson also revealed a £16.5bn boost to defense spending, expected to add 40,000 jobs and fund satellite rocket capabilities. Both defense and green technology are high value-added segments of the economy that the Government is keen to support. Defense spending is also hoped to “increase the influence” of the UK as it leaves the EU.

Legislation supporting the European Recovery Fund has fallen at the final hurdle, with Hungary and Poland objecting. The controversy is around connecting access to funds with rule of law requirements, which could see countries excluded from funding if they violate the standards. Hungary and Poland, both of which have faced criticism for legal practices, were unable to block the agreement of the standards but were able to veto the borrowing required to finance it. It is likely that a resolution will be negotiated but the imbroglio highlights the degree to which sovereign level disagreements remain a source of political risk in the EU. In addition, the fact that the pandemic is intensifying in northern and eastern Europe, hitherto less impacted, risks the programme needing to be redesigned, which would slow down the dispersal of funds.

The IMF has warned that the global economy is 'losing momentum' amid a second wave of pandemic cases, and countries should not withdraw fiscal support too soon. While encouraging trial results for several vaccines give hope that social restrictions will be relaxed in 2021, the coming months are likely to see high case incidences requiring stricter measures. The IMF predicts that the global economy will shrink by 4.4% this year – the worst annual decline since the 1930s. Growth of 5.2% is predicted next year, but the recovery is likely to be "partial and uneven".