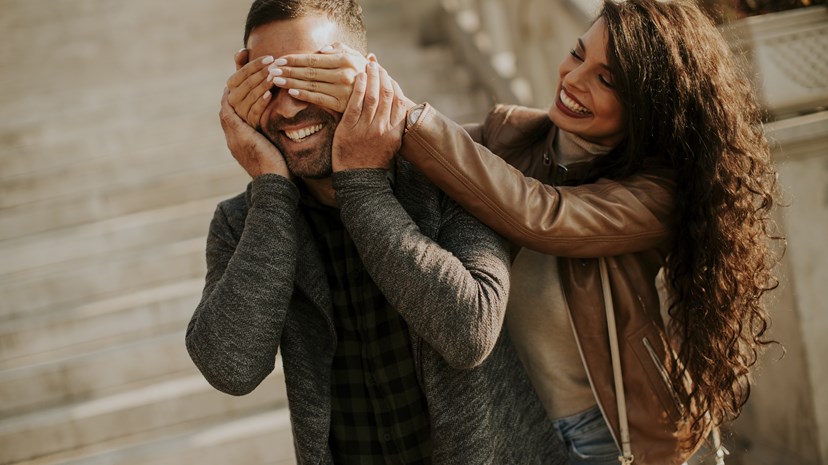 US inflation was higher than expected in October, surging to 6.2% year-on-year. A 4.8% increase in energy prices and a 0.9% rise in food costs were contributing factors to the surge, but the core component was also strong, rising 4.6%. Economists had expected inflation to begin to cool, given that segments impacted by supply problems, such as autos, had begun to see these pressures ease. However, autos in fact re-accelerated, with prices rising 2.5%. The cost of shelter, which is a big share of the basket, also increased, along with the cost of services. This may signal that the cost of higher wages is being passed on to consumers. The University of Michigan consumer survey (a gauge of consumer sentiment) declined on Friday, with a sharp rise in consumer inflation expectations one year ahead, though long term inflation expectations did not move. With labour market data still robust and health data holding up, high inflation appears to be consumers’ number one concern, and the Federal Reserve’s Open Markets Committee may see reasons to accelerate the tightening of monetary policy.

The UK economy grew by 0.6% in September, but downward revisions to July and August left Q3 GDP weaker than expected. This leaves Q3 GDP 2.1% below its Q4 2019 level. Two thirds of the September increase was driven by a 4.7% rise in output in the health sector, reportedly due to a surge in the number of people visiting their GP. Household consumption held up as well, with spending shifting towards segments previously held back by social restrictions. The output of restaurants and hotels rose 30.9%, while household goods and services fell 9.6%. However, investment remains weak, growing by just 0.8%, with business investment declining by 0.4%. Exports were also a weak spot, ending the quarter 22% below Q4 2019. Weak investment and exports could make a high-productivity economy challenging.

China’s internet retail giants may be entering a period of weaker growth. Online retail company Alibaba reported record sales during its annual “Singles Day” event, but sales grew by the lowest amount in the history of the unofficial holiday. Given the size of the 11 day promotion, double-digit growth is harder to achieve, but the company may also have had other priorities aside from sales volumes. Having met with criticism from China’s regulators, companies like Alibaba are keen to present themselves as socially responsible and complying with regulation and the political atmosphere.

Almost a year on from when it was negotiated, the Brexit Trade and Cooperation Agreement (TCA) is still causing problems. Disputes over fishing quotas have made further headlines in recent weeks, suggesting the ongoing negotiations on fishing may be acrimonious. UK exports have also declined at a time when global exports have been picking up, due to weaker UK-EU trade. Furthermore, The UK and the EU continue to disagree on how the Northern Ireland protocol should be implemented. Coupled with dwindling support for the moderate Democratic Unionist Party in Northern Ireland, some in Westminster even fear this could precipitate the end of Northern Ireland’s power sharing agreement. It is possible the UK will trigger Article 16 in a bid to renegotiate the TCA, which could create renewed uncertainty for UK businesses

Coronavirus cases have picked up in Europe, leading some policy makers to reintroduce social restrictions ahead of the Christmas period. More than half of the average 7-day infections globally were in Europe last week, as well as half of deaths, the highest levels since April last year. Governments are planning for social distancing measures to limit transmission, in a bid to avoid a fresh wave of infections undermining the European recovery. The Netherlands will have a three week partial lockdown, while Austria is expected to impose a lockdown for unvaccinated citizens. Several countries are also trying to accelerate booster doses, with data suggesting early immunity is waning.