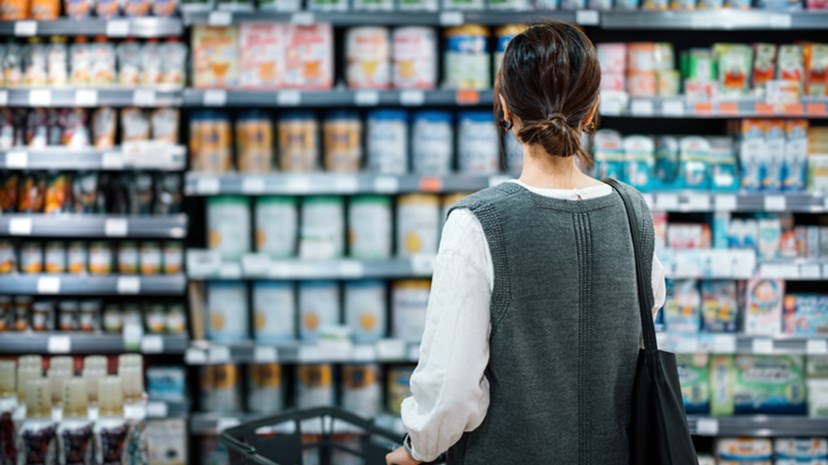 UK inflation surged to 5.4% in December, the fastest rate in almost 30 years. Consumer prices accelerated more than expected in December, beating analysts’ forecasts. Petrol prices played a lesser role in pushing up the consumer price basket, but this was offset by higher food prices. Core inflation components also saw price increases. Inflation is likely to rise further in 2022, and is expected to peak around 6% in the Spring. The Ofgem price cap for energy is expected to increase by around 50%, pushing prices higher, along with an increase in the rate of VAT charged on hospitality. However, these effects are one-off, and, later in the year, demanding year-on-year comparisons are likely to cool inflation. The Bank of England remains more focussed on the outlook for persistent inflation trends, such as wage growth.

Last week’s employment report suggested that UK employment remained strong in December, despite the Omicron variant dampening social consumption. December saw a 184,000 rise in the number of employees on company payrolls and a -43,000 fall in the number of jobless claims. November’s survey-based data also showed a fall in the unemployment rate to 4.1%, though the increase in employment in the three months to November was lower than expected. While the end of the furlough scheme has resulted in a high proportion or workers coming back on fewer hours, for the most part this is on a voluntary basis. More broadly, participation fell again in December, though some of these workers, such as students, are likely to return to the labour market. Despite strong data, nominal wage growth slowed sharply to 3.8% in November, meaning that in real terms, incomes are shrinking.

UK retail sales fell by 3.7% in December, typically a strong seasonal period. Early shopping in Christmas shopping, negative real-income growth and weaker health confidence are all likely contributing factors to the sharp decline, with online sales also muted. However, last Tuesday the Government announced that “Plan B” social restrictions would end in England on the 26th January, including the advice to work from home and the use of mandatory Covid passes at large venues. The withdrawal of these measures may boost social consumption.

China unexpectedly cut borrowing rates last week in a bid to boost the economy. This coincided with the Q4 GDP print, which saw growth slow to 4% year-on-year, from 5.2% in Q3. China's central bank also cut a key mortgage rate for the first time in almost two years, boosting the shares of Chinese property developers. While officials have taken several measures to ease credit conditions, high levels of government debt may be squeezing credit availability for the private sector, including real estate companies. Moreover, China’s zero-Covid policy continues to disrupt the economy, with stringent lockdowns happening across the country.

German government bond yields edged above zero for the first time in several years last week. The move likely reflects market participants anticipating central bankers tightening monetary policy at a swifter pace, especially in the US, where rate expectations have increased sharply. Even though the European Central Bank plans to continue to increase asset purchases and keep the policy rate at -0.5% for some time, tightening elsewhere could pull German bond yields higher in sympathy.