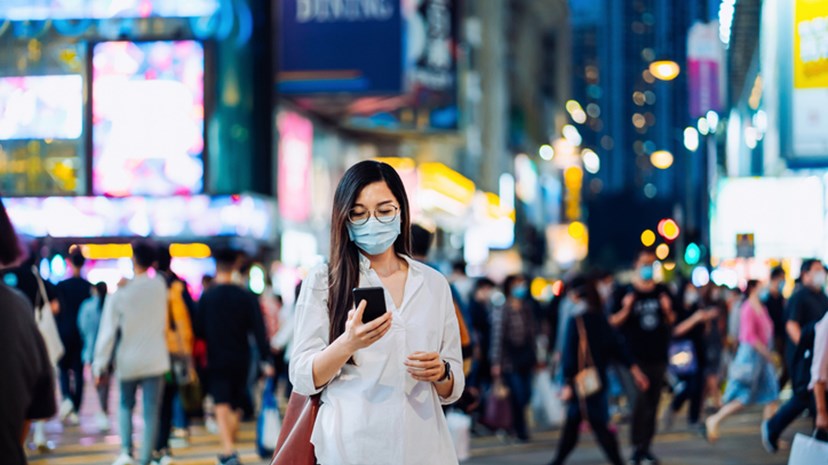 The US Federal Reserve (Fed) raised interest rates by 0.25 percentage points to 0.5% and signalled that more monetary tightening is to come. In the wake of the surge in energy prices, the Fed raised its inflation forecast for the Personal Consumption Expenditure basket to 4.3% from 2.6%, and downgraded 2022 GDP growth to 2.8% from 4%. Policymakers voted 8-1 to increase rates, with one member favouring a 50 basis point rise. Committee members, on average, saw rates at 1.9% at the end of 2022, with fewer hikes necessary in subsequent years. Expectations across the committee clearly differ, with wide dispersions in the forecasts, and some predicting rates to peak by 2024.

The Bank of England (BoE) increased interest rates from 0.5% to 0.75% last Thursday, sending a less hawkish message than some commentators had expected. The Committee judged that “some further modest tightening in monetary policy might be appropriate in the coming months, but there were risks on both sides of that judgement depending on how medium term prospects for inflation evolved.” This was the third increase in a row, bringing rates back up to pre-COVID levels. The BoE’s rate setting Monetary Policy Committee cited Russia’s invasion of Ukraine as a source of further inflationary pressure which could “intensify the squeeze on household incomes”. High inflation means real wage growth is negative, despite a tight labour market. Unemployment continues to fall, reaching 3.9% in January, down from 4.1% in December and there were 1.3 million unemployed in the three months to January 2022. Wage growth is expected to accelerate further in the coming months, but the recent surge in energy prices is expected to push inflation over 8% for a second time later in the year when the October Ofgem price cap is set.

While the western world is largely focussed on the conflict between Russia and Ukraine, the COVID-19 pandemic lingers on, perhaps most notably in China. The country is facing its largest outbreak in over two years and is imposing fresh lockdown orders in the northeast of the country, including the manufacturing hub of Shenzhen. A week-long lockdown was introduced, with city-wide testing and closures. However, officials allowed manufacturers to introduce “closed loop” processes, to allow output to continue. With many countries withdrawing COVID-19 measures, it was hoped that global supply chains would recover this year. However, China’s experience is a reminder that coronavirus may continue to cause disruption for some time to come, potentially further stoking inflationary pressure.

Economic sanctions imposed on Russia leave debt holders in an uncertain situation. With the West turning away from business with Russia, the country’s supply of foreign currency has reduced significantly. Sanctions on Russia’s government also prevent some international governments and businesses from receiving payments. Combined, these factors led the ratings agency Fitch to warn Russia was likely to default on its debt obligations. However, Russia last week made coupon payments on two US dollar denominated sovereign bonds totalling $117 million. There had been some concern that the payments would have to be made in roubles, but this did not come to pass. However, the sanctions in place are very unlikely to be lifted anytime soon, and are expected to make future payments increasingly difficult to meet.

With energy prices surging, world leaders are seeking to secure energy supplies from oil exporting nations. China is said to have “accelerated” ongoing talks with Saudi Arabia to price oil contracts in yuan rather than US dollars. Wider use of yuan in commodity trade reflects the US’ greater energy independence, and growing Chinese consumption, and would mean less reliance on the US dollar. This may be welcome to many of the OPEC nations, given the US’s more critical stance on politics in the Middle East in recent years. However, it could also be the first step in the widespread use of yuan as an alternative reserve currency.